Hublot Watch Brand Ambassadors. Ten years later, it’s cool to note that Usain Bolt continues to be a brand ambassador for Hublot. It’s not uncommon for celebrity sponsorships or ambassadorships to end after some time but the Hublot-Usain relationship is still going strong. Yay.

Here’s what the Jamaican running great says about his partnership with the luxury watch: “I am delighted to be an ambassador for Hublot and join some great ambassadors such as Pelé or José Mourinho.”

And here’s Hublot recognizing Usain’s achievements: “Since the famous Big Bang, and since the birth of our planet, no man has ever run such a distance in so few seconds! A pure talent combining exceptional physical qualities with a relaxed and generous attitude.” 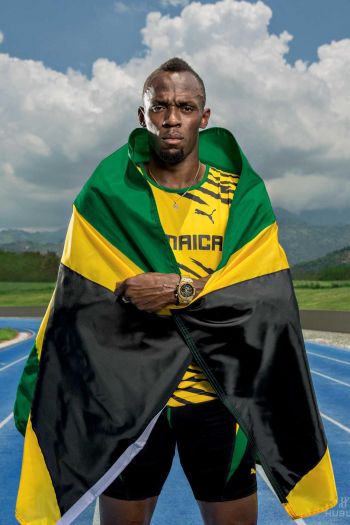 Other famous people who inked partnerships with Hublot as ambassadors or friends of the brand include action star Jet Li: 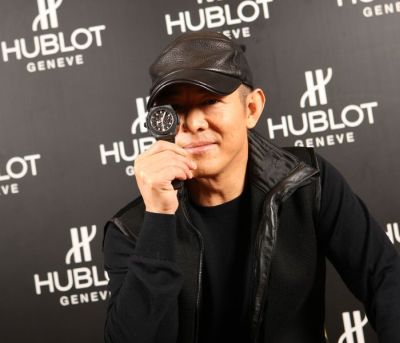 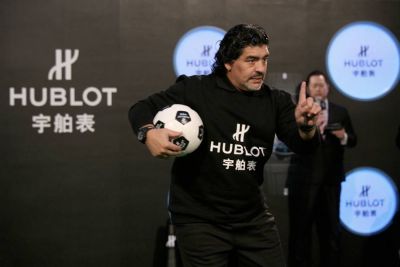 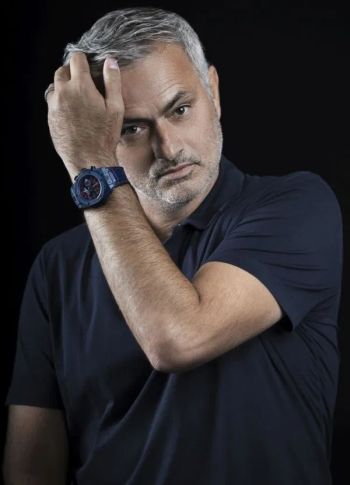 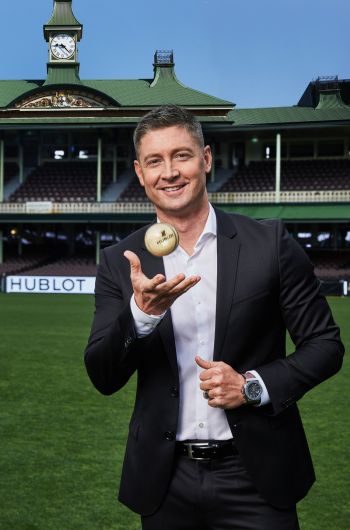 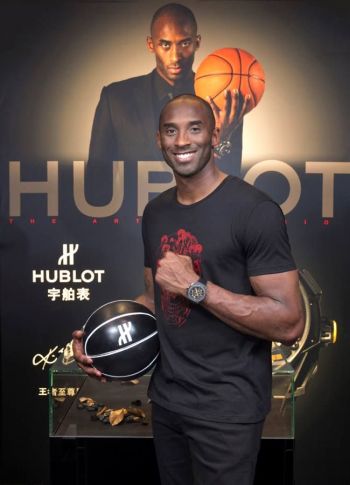 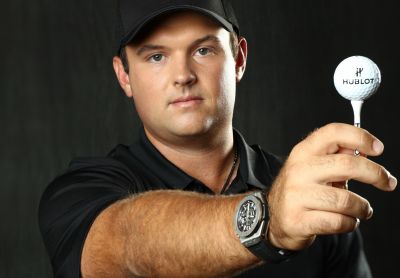 Of the above, we are most happy to see Diego Maradona who’s been retired from football for decades now. Yay! Usually, brands enter into sponsorship deals with those who are active in whatever they are doing so props to Hublot for recognizing the timeless greatness of Maradona.

…..
Hublot Mens Watch Brand Ambassadors: Usain Bolt (17 September 2010). Add Hublot to your list of fabulous luxury Swiss watches. And you should also add sprint Olympic gold medalist Usain Bolt to your list of top athletes who also serve as watch ambassadors. Hublot and Usain (aka the fastest man in the world) inked their sponsorship deal in May this year. 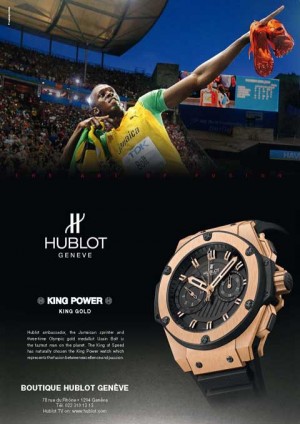 Check out the Jamaican superstar as he inspects and poses with his Hublot watch. 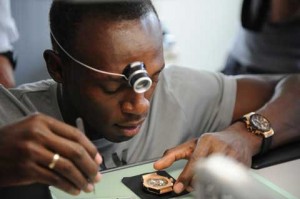 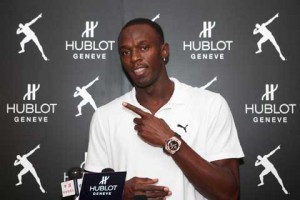 …..
Hublot For Mexican National Football Team (18 September 2010). With its partnership with football organizations, do you think Hublot Watch is becoming the watch of choice for football players and football fans? As you may already know, Hublot is the “Official Watchmaker” for the recently concluded FIFA World Cup 2010 as well as the upcoming World Cup 2014. 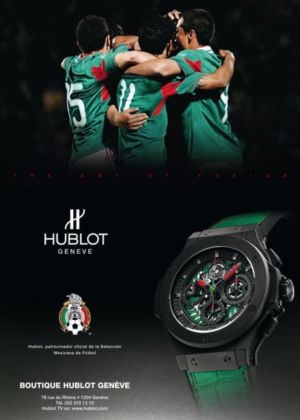 It is also in partnership with the Mexican national football association for whom it made a fab watch using the Mexican tri-color. 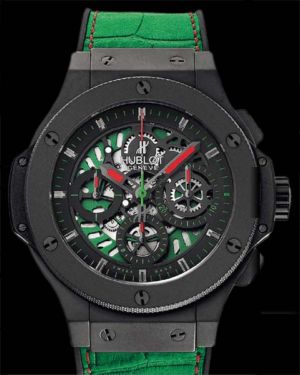 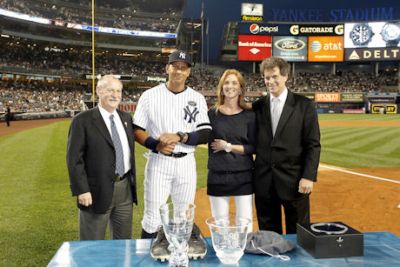 Isn’t this like giving a big fat rich man some super-expensive cake when he celebrates his birthday? 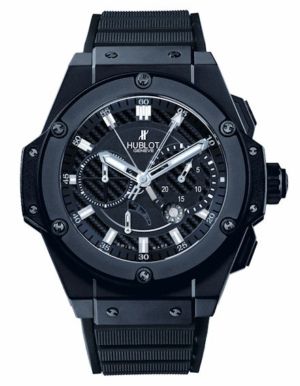 …..
Czech Supermodel Veronica Varekova is Spokesmodel for Hublot Watch (19 October 2010). Of course Hublot doesn’t limit itself to manufacturing fabulous men’s watches like the Big Bang King Power Watch they gave to Alex Rodriguez. It has fabulous and elegant watches too especially made for the ladies. 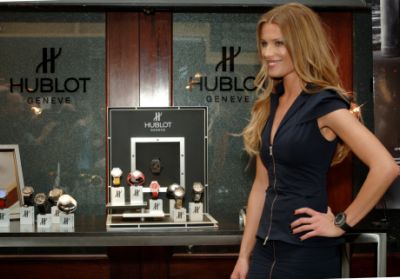 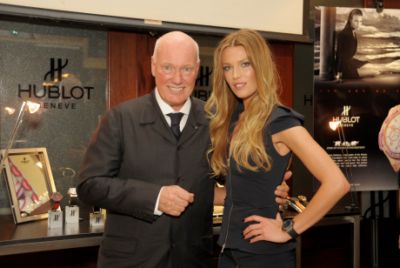