Gavin Henson Body: Beach Form and Winter Form – Welsh Rugby Player. We thought Russian male model Vladimir Ivanov is the hottest guy we’ve ever seen in beach shorts but we gotta say that Welsh rugby player Gavin Henson is up there with him in terms of hot sexiness. 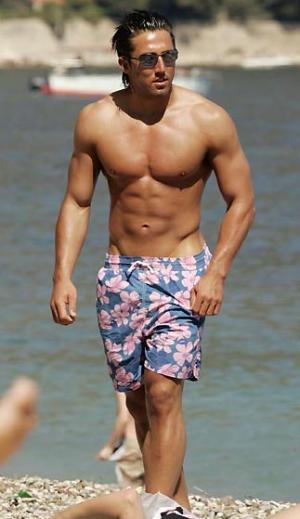 Not only that, this guy’s got the most awesome ripped six pack abs ever. Wonder what his workout regimen is? 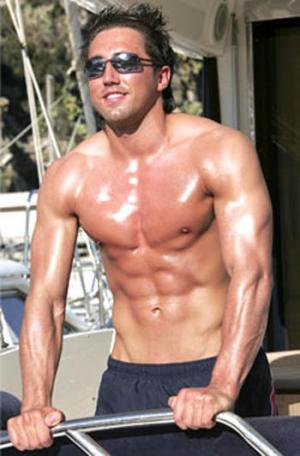 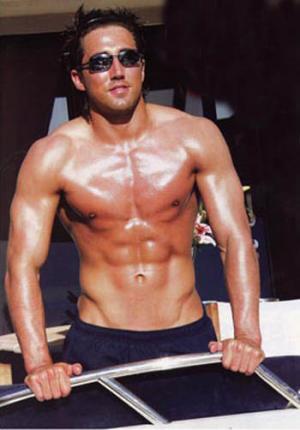 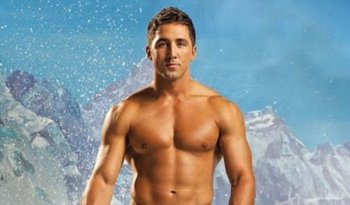 Rugby star Gavin Henson does his bit to promote male cancer awareness by posing in the buff for Cosmo Magazine’s Everyman campaign. As we noted in earlier entries, this campaign seeks to encourage men to get themselves checked for testicular, prostate, and other kinds of cancer particular to men. How does a famous male celebrity posing nekkid in a women’s magazine influence men to have cancer check-ups, you ask? Oh, the magazine assumes that women who read the mag will encourage (nag?) their guys into having a cancer check-up.

In more Gavin Henson news, our Welsh hunk and his friends are reportedly going to try to race to the the North Cape which, according to the Daily Mail, is the northernmost point of mainland Europe. Good luck, Gavin and friends. 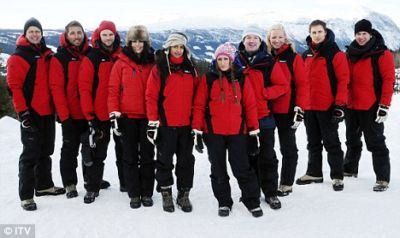 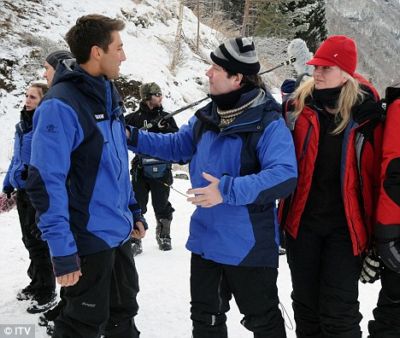