Owain Yeoman Shirtless, Gay or Straight, Wedding Photo. Move over Gethin Jones, you’re no longer the only hunky and sexy Welsh man here in Famewatcher. On second thoughts, Gethin doesn’t really need to move over. We’ll just put him in the same category as the new Welsh hunk we are introducing to you fellow Famewatchers. We are referring, of course, to Owain Yeoman of the hit TV show The Mentalist. 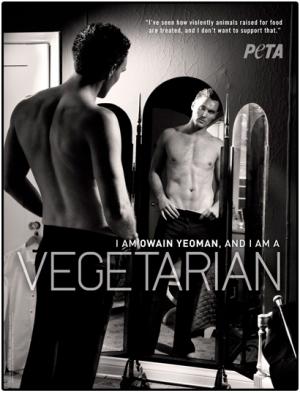 That’s a photo of Owain above which he made for an ad for PETA, you know, the People for the Ethical Treatment of Animals. Or something. Let’s take a closer look at our shirtless Owain, shall we?

Our Welsh hottie, it turns out, is a vegetarian. Maybe we’ll convert to vegetarianism too if we have Owain in our kitchen teaching us some vegetarian recipes. What about it Ewan, eh? Come on now, share with us your veggie recipes and we will share with you our double bed. Fair trade, no? [Want more hot vegetarians like our Owain?]

Update: More Owain Yeoman Shirtless Photo. We are updating this post to give you more Welsh hunkiness courtesy or our Owain. These fabulous photos are from the set of The Mentalist where he is one of the main stars. 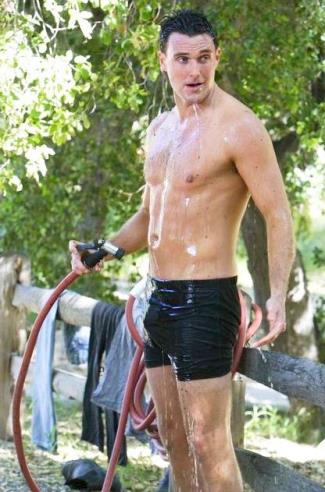 At first, we thought he is taking a shower in his underwear but a closer look tells us he is actually wearing short shorts. Right? Whatever. Whether he is wearing boxers underwear or short shorts, there is no denying that a wet Owain is hot, hot, hot. 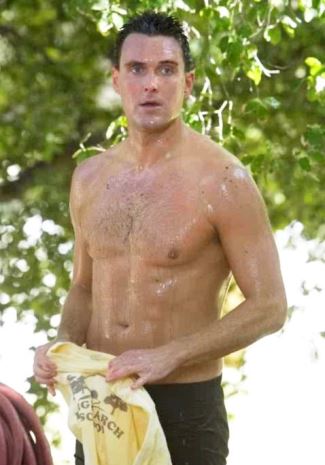 Owain Yeoman Gay or Straight? He is straight but he is supportive of the LGBT community. In fact, he posed for the It Gets Better campaign a few years ago. 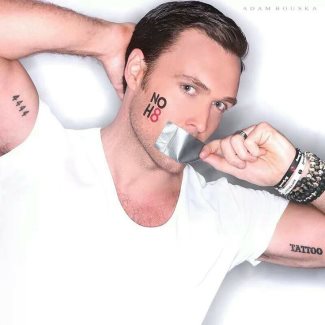 He and now wife, Gigi Yallouz tied the know back in 2013. Here’s a photo from their wedding courtesy of People Magazine. 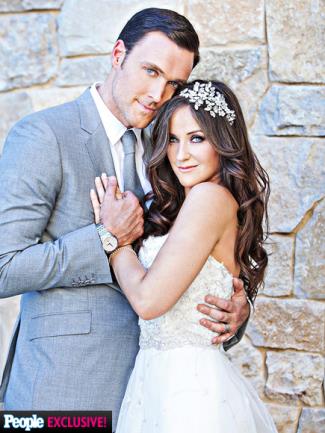