Evan Mock Shirtless, Underwear, Ethnic Background. Aside from Eli Brown, another young actor who’s getting the limelight thanks to the revival of Gossip Girl is Evan Mock. This is actually the very first acting gig for the 24-year-old Hawaiian actor so consider him very lucky guy indeed. Not a lot of Hollywood actors get to star as a main character in an HBO show!

Speficically, he is playing the role of Akeno “Aki” Menzies, a shy film enthusiast and skater bro who identifies as a bisexual. On the show, he is in a relationship with Audrey Hope (played by Emily Alyn Lind) but also gets to hook up with Max Wolfe ([prtrayed by Thomas Doherty). 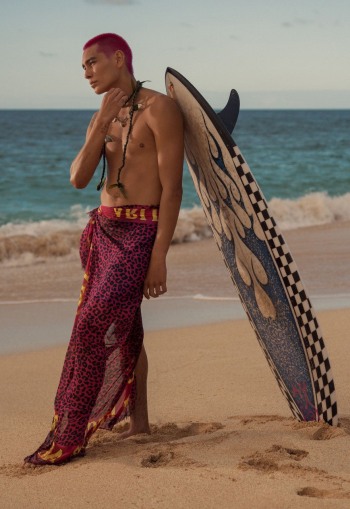 Evan Mock Gay, Straight, or Bi in Real Life? He may be playing an LGBT character on TV but the actor is actually straight in real life and dating Gray Sorrenti who reportedly comes from a family noted for their achievements in fashion photography. Mr Porter Magazine tells us more about Evan and his girlfriend:

He lives nearby with his girlfriend, Ms Gray Sorrenti, telling me on a walk to a corner store for a pack of light blue American Spirit cigarettes that they have been dating for a little over a year, but declines to offer much else about their relationship. “I should probably keep that under wraps,” he says.

Here’s a photo of Evan and his girlfriend Gray which we grabbed from viladeath on Instagram: 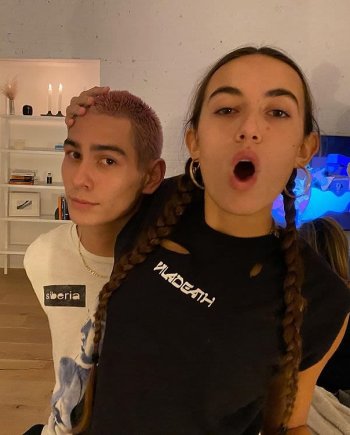 Evan Mock Ethnicity. He is biracial. His father is American while his mom is Filipino. Here’s a really cute photo of his parents, Steve and Melissa Mock, taken during their wedding: 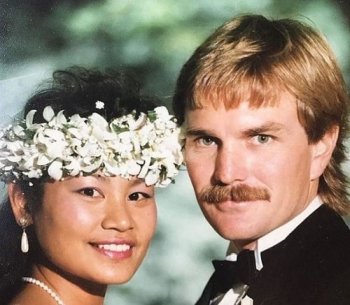 Evan Mock Shirtless and Underwear Photos. We won’t be doing our job here at Famewatcher if we ain’t gonna include some shirtlessness for you thirsty hos, so here you go! 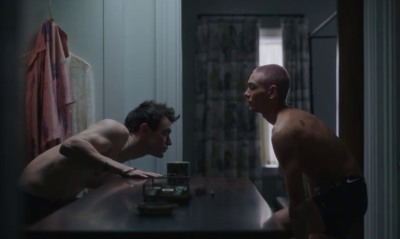 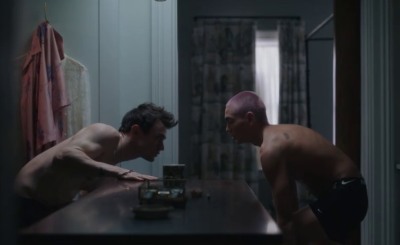 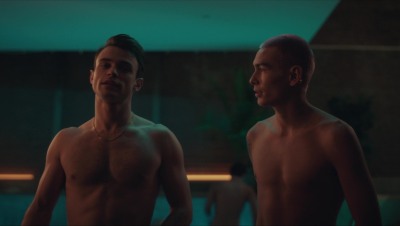 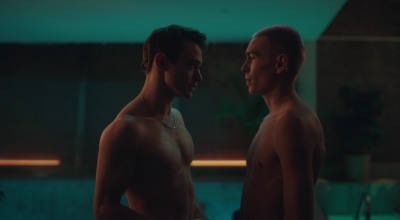 Before he became an actor, Evan did some modeling with brands like Louis Vuitton, Calvin Klein, and Paco Rabanne. Here are some of his modeling photos: 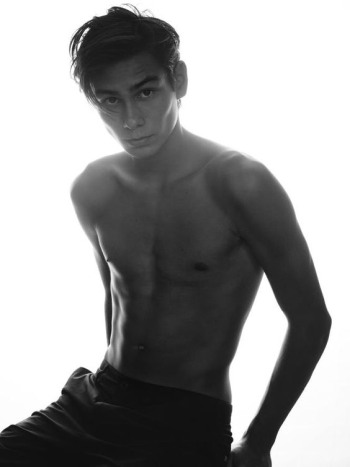 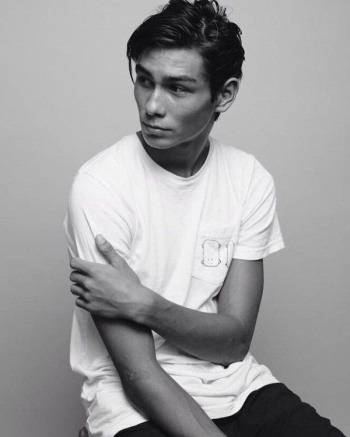 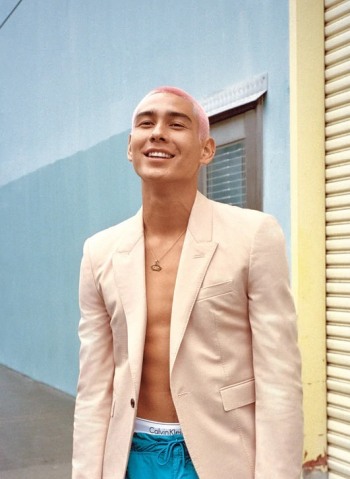 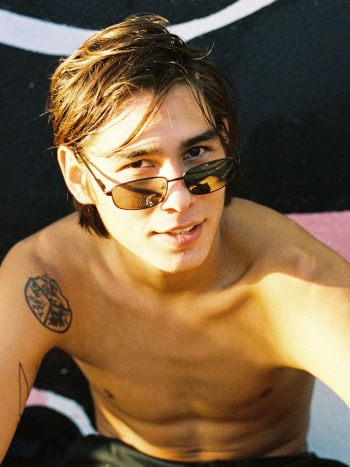 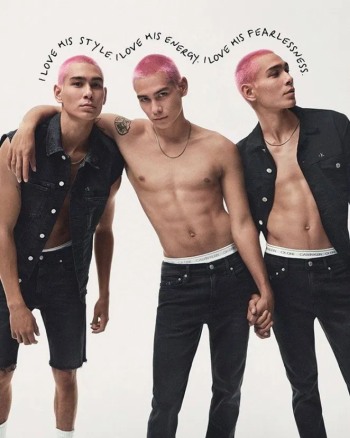