Drew Brees Hair Transplant, Awards, and More Shirtless Photos. Huh, did you know that Drew retired from the NFL early this year? Apparently, he did! However, he will still be in the public eye because, immediately after he hang his football shoes, he signed on with NBC Sports as a studio analyst. Good for him. If that ain’t a cool gig, we don’t know what is!

However, an on-camera gig which involves closeups comes with closer scrutiny which is what some busybodies — admittedly, this includes us here at Famewatcher — are doing about the football great’s new look. Specifically, people are asking whether he had a hair transplant of some sort. Or maybe he is using hair plugs? Or maybe he reclaimed his receding hair line with the help of minoxidil?

But who cares, really? Let the man do what he wants to do! In fact, props to him for enhancing his look. Anyhoo, here are Drew’s before and after hair care photos: 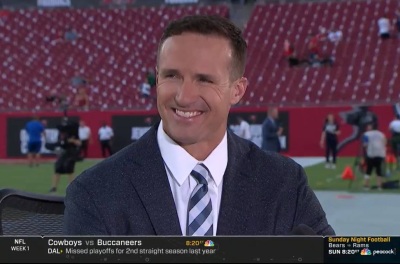 Drew Brees Awards. Can you count how many awards that our football quarterback received during the 20 seasons he played in the NFL? He’s got a Superbowl, a Superbowl MVP, an Athlete of the Year, a Sportsman of the Year, and many, many others. In 2007, he and San Diego Chargers running back received the William Payton Man of the Year Award for their respective volunteer and charity work. 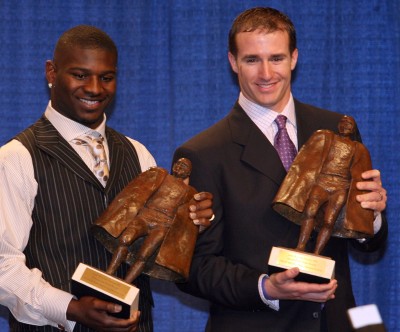 In 2019, he received the ESPY best record-breaking performance for throwing 71,940 yards in one season and thus breaking the record set by Peyton Manning. 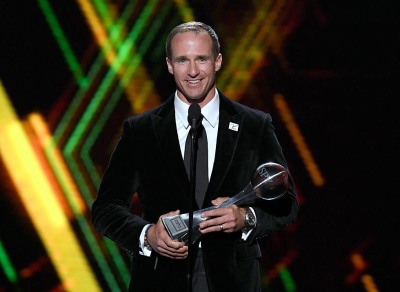 Drew Brees Shirtless and Performance Underwear Photos. Famewatcher is all about appreciating shirtless celebrities so, of course, we ain’t be updating this post and not include some Drew shirtlessness. 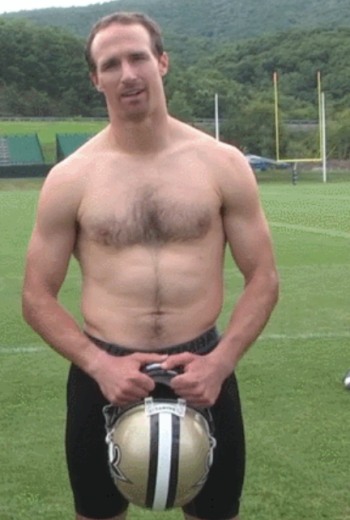 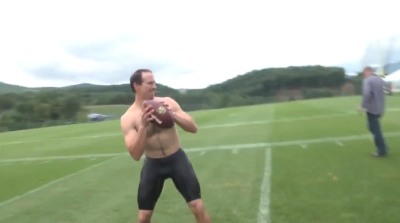 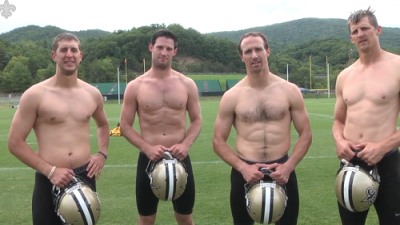 …..
Drew Brees Shirtless Football MVP With Big Ball(s) (9 February 2010). Congratulations to the New Orleans Saints for winning the most valuable crown in American football. Our congratulations also go to Drew Brees who was crowned as the Most Valuable Player (MVP) of Superbowl XLIV. It’s an award that is very well deserved. 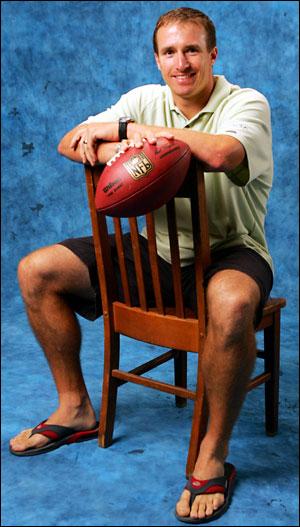 Anyhoo Famewatchers, let’s add Drew to our list of guys with big balls. He really has a big ball, doesn’t he? We hope he also gets a stylist. Hehe. 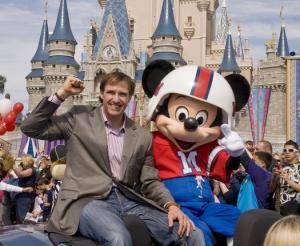 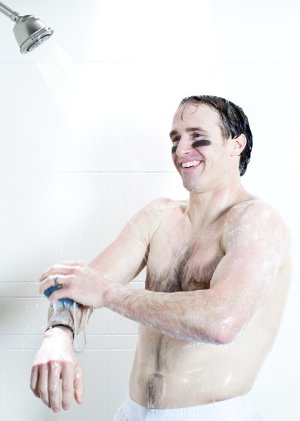 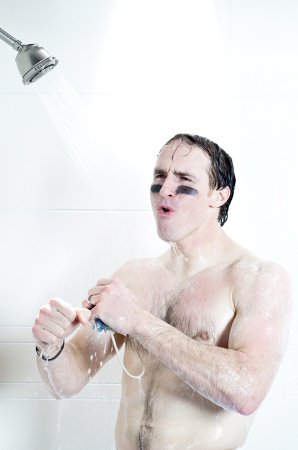 The still photos are from a commercial he starred in for Dove which, as you very well know, is a brand of soap. Want another shirtless picture of our famous footballer? Here’s another one. Very nice, huh? 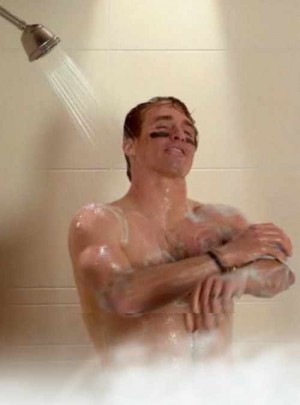