Props to the BB gods for bringing him back. Hopefully this time, he won’t get twist-f*cked again and that he’ll manage to stay longer so we’ll see more of his strategic chops. Now, being the thirsty hos that we are, we gotta admit that one reason we are keeping our fingers crossed for David to stay longer inside the BB house is to see more shirtlessness from the guy. Hehe. 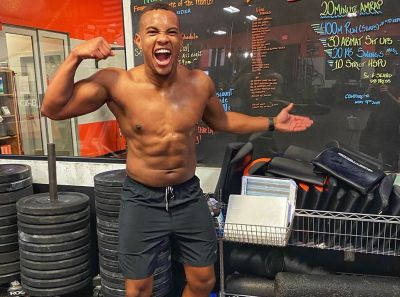 He sure looks hawt in these images we grabbed from his Insta (follow him @iamdavid_alexander). 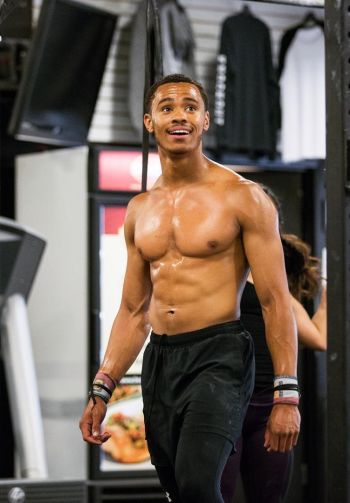 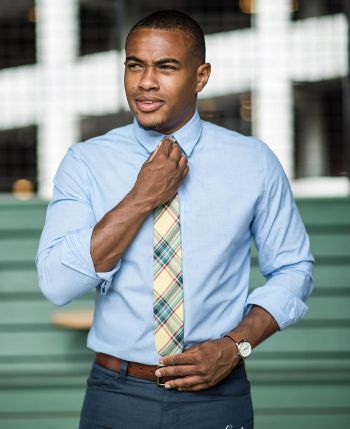 He looks hot AF in his sweat pants, no? 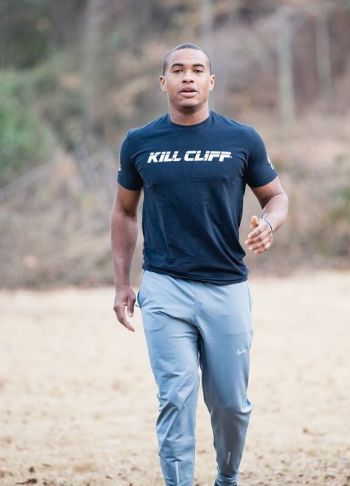 Whoa. Apparently, our David is into Crossfit. 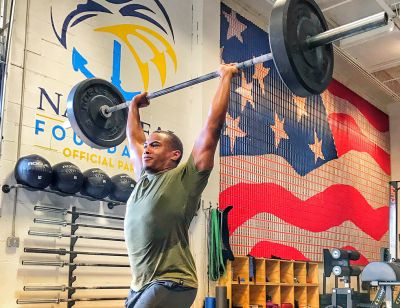 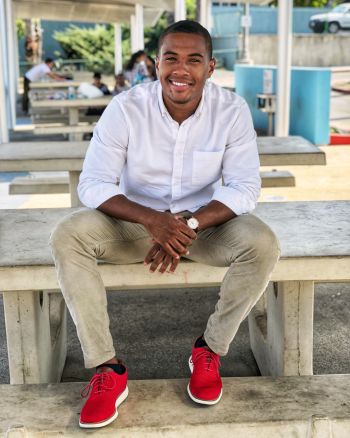 David Alexander Girlfriend. Is he dating anyone at the moment? Yup, he is dating the girl below. Nah, not really, we’re just joking. The girl with David below is fellow BB21 house guest Bella Wang.  They’re just chilling when he was in California. 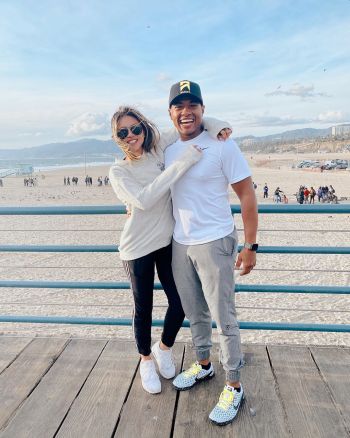 More info about David from his BB22 bio:

Previous season: Big Brother 21. David played a good social game during his short time on the show, but didn’t have the whole BB experience because his game was cut short due to a surprise opening night twist.

Three adjectives that describe you: Observant, logical, and compassionate.

Why do you want to play Big Brother again?
I think we can all learn something from failure. Last year was very tough to have a once in a lifetime opportunity go the way that it did. I’m looking forward to competing in an HOH, to actually voting, and just playing this very interesting social game.

What do you think will be the most difficult part about living inside the Big Brother house?
Missing out on the acknowledgement and change that’s occurring in American society for African-Americans. Adapting to the stressful social game, constantly being ‘on’ for extended amounts of time, and manipulating and lying to the other houseguests.

Which past Big Brother cast member did you like most and why?
From my limited viewing, I would have to say Tyler again. I wasn’t a fan of the Level 6 alliance but respect his gameplay and ability to build trust.

What is your strategy for winning the game?
Utilize my multiple competition failure from last season to show myself as a non-threat. Observe the houseguests for alliances and manipulate others through a smooth social game.

How does this strategy differ from the last time you played?
Very similar strategy as last year except I’m not volunteering for ANYTHING!

Have you changed/evolved since the last time you were on the show?
I’ve learned how to listen and communicate better since last year. I learned a lot during COVID-19 earlier this year and it’s been a game-changer.

What would you take into the house and why?
-Chill music to help during the stressful moments of the game.
-A rig to do pull-ups in the yard.
-A watch to keep track of time.

Fun facts about yourself:
-I was born on New Year’s Day.
-I was selected to participate on Season 21 of Big Brother.
-Broke up with my high school sweetheart and we lost “cutest couple” in the senior yearbook. We eventually got back together, but talk about timing.
-I can cry on command.