Cody Calafiore is Back on Our TV. The Corona virus may have changed the TV landscape but this has not deterred the producers of Big Brother on CBS from bringing us another season of the reality show. Yay!

This year’s edition is an All Stars cast and, as we did back in 2014, we gotta give thanks to the Big Brother gods for bringing us the guy candy that is Cody Calafiore… again!

Sure, we are interested in the strategy, social engagement, and competition part of the game but, being the thirsty hos that we are here at Famewatcher, we are most interested in ogling at the guys and checking out their abs. Hehe. Anyhoo, while we are waiting for the live feeds and all that, here are more images of our Cody modeling underwear. 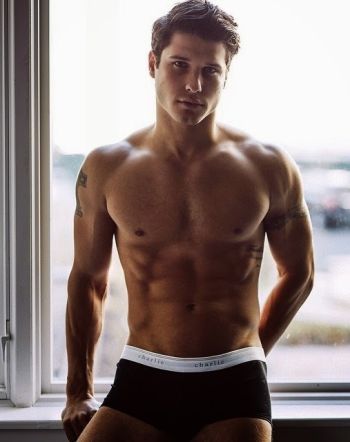 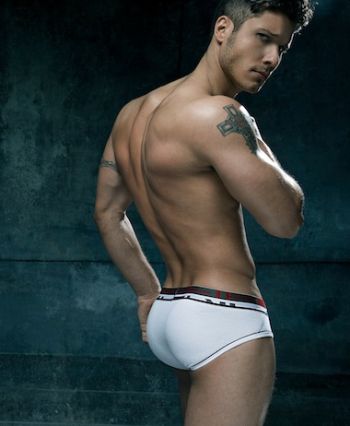 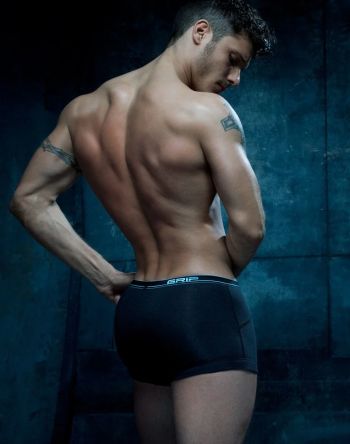 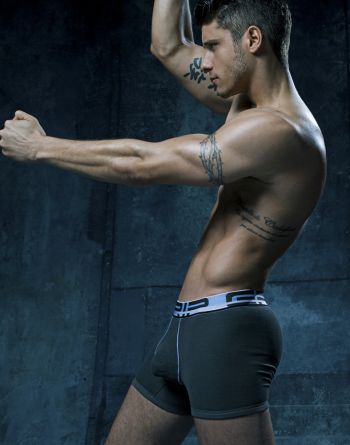 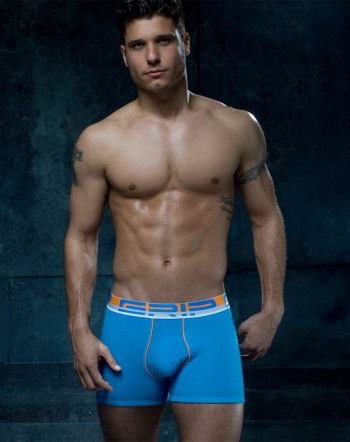 We chose the least saucy because we don’t want Grandma Akita to “scold” us. Hehe. 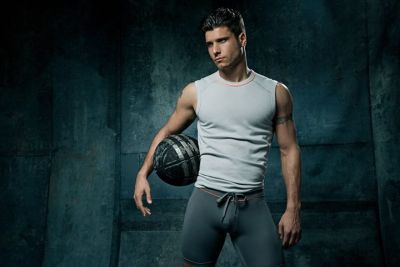 …..
Cody Calafiore Gay or Straight? (posted 14 July 2014) Who is Cody Calafiore? Well, fellow Famewatchers, Cody is your newest reality TV hunk courtesy of CBS. The network’s Big Brother cast him for their latest edition of the long-running reality series. You should go watch the show if you want more Cody eyecandy. The guy’s a looker so the CBS powers-that-be deserve props from us for recruiting a hottie. 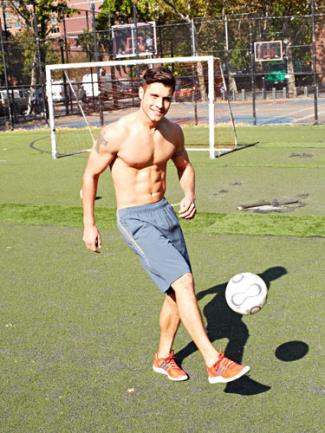 Before he made it to the small screen, our Cody apparently played college football (ooops, soccer) for Temple University. We don’t know whether he made it to MLS (Major League Soccer) but he was scouted and, in fact, has this scouting report on the MLS website:

“We’ve seen more at next level at an outside midfielder… has athleticism , engine, prpobably one of the fittest guys in the league and has really good pace and can get up and down the field … naturally right-footed … predominatnly right foot but can use left and cut in and serve a good ball in the box … would be right side … Josh Gros type. ….. Training with the Union unofficial … Two deep MFs and he was one of them .. he was playmaker …he sets plays and run at people … we thought he’d be more dangerous if pushed higher up field … he’s not a defensive midfielder but a good player … techincal … more techncbial type … wide or inside.”

Interesting report, huh? Oh, we just found out from his Big Brother profile on CBS that he was actually drafted by an MLS team but was cut following an injury. Well, the MLS’s loss is reality TV’s gain.

Cody Calafiore: Underwear Model. The modeling world gained a hunky male model too. Check out some of his modeling photos: 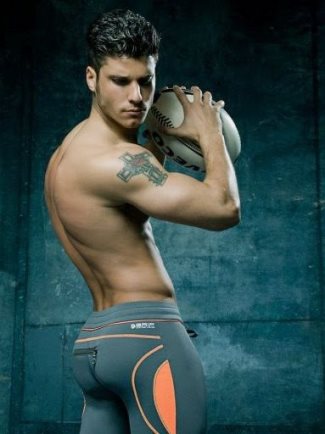 Question: What exactly is that thing on the seat of his pants? Is that a zipper? It boggles the mind why its there! What purpose does it serve? Wouldn’t the zipper hurt your bum when you sit down? Who’s the crazy designer who made this horrendous thing? Ughhhh! 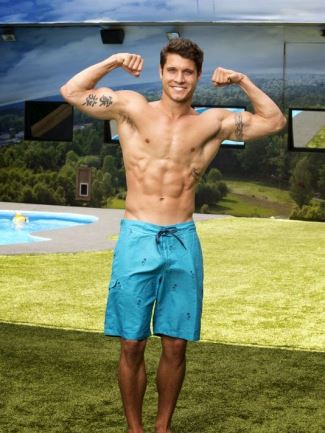 If you’ve got the muscles, you should flex it a-la Cody Calafiore!

Cody Calafiore Girlfriend: What is Cody’s relationship status? Is he dating anyone? Does he have a girlfriend? We don’t know. But we will update this post when we find out. In a recent interview with Seventeen Magazine, he mentioned that “[c]onfidence in a girl is the most important thing” when he was asked about what he is looking for in a girl.

Is Cody Calafiore LGBT. In the same Seventeen Magazine interview mentioned above, he mentions going to Miami with a girlfriend (and some guy buddies) so we are putting him in the straight category.