Pauly D Now: Shirtless, Abs Etching Surgery, Girlfriend. Wow. We really are getting old, aren’t we? Did you know that our favorite Jersey Shore star is now 42 years old? He’s now a daddy too having fathered a daughter back in 2013. Oh, and according to reports, he is the richest cast member of Jersey Shore thanks to his career as a DJ. According to Cosmo Magazine, Pauly is worth USD 20 million which is 15 million more than the next richest Jersey Shore star (Vinny @ 5 million USD). 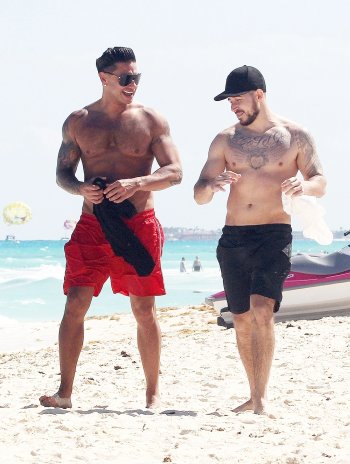 END_OF_DOCUMENT_TOKEN_TO_BE_REPLACED

Kelley Johnson Shirtless: Below Deck Star Update. It’s #ThrowbackSaturday so we are updating this post for the Famewatchers among us who are wondering what Kelley Johnson is doing these days? Remember him? He was the cute ex-marine who was serving as a bosun on one of the yachts of Below Deck. In our earlier post he was in a relationship with a girl named Carina but, apparently, the two have gone their separate ways. 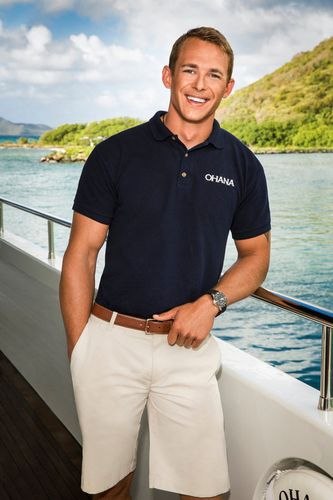 Well, so what’s our ex-marine doing these days? From the looks of it, he is enjoying the joys of singlehood. If you’ve been watching the show, you’d know that he left Below Deck on season four and is now the captain of a yacht according to Screen Rant. He’s also busy doing photography and videography which started as a hobby but it could turn into a professional business. Go check out his photos on Instagram @kelleywjohnson. END_OF_DOCUMENT_TOKEN_TO_BE_REPLACED

Of course, we also like to check out if there are hotties we’d be ogling at aside from Nam Vo. Haha. And we are happy to note that we found a guy candy in the person of British contestant Kyle Christie who is returning for his sixth season of The Challenge. END_OF_DOCUMENT_TOKEN_TO_BE_REPLACED

This time however, we are committed to watching the show because we here at Famewatcher are superfans of Survivor winner Natalie Anderson and we’d like to see how she fares on The Challenge. We are keeping our fingers crossed that she’d do well.

Another rookie we’re hoping to do well on The Challenge is German hunk of Asian descent Nam Vo who acquitted himself well on the first season of the Netflix reality show, Ultimate Beastmaster. We were also rooting for him there and were bummed when he did not go further past level 4. END_OF_DOCUMENT_TOKEN_TO_BE_REPLACED

Landon Lueck Now: What’s He Doing These Days? Following his victories on The Challenge (where he won three of the four seasons he competed in), our bald hottie called it a day and moved on with his life.

So what is he doing these days? Apparently, he founded the Executive Cycling Excursions which “specializes in luxury cycling day trips including transportation, nutrition, trail and road guiding services with fully supported, individually tailored and completely private mountain and road bike rides.”

Here’s an older Landon conquering the mountains with his bike: 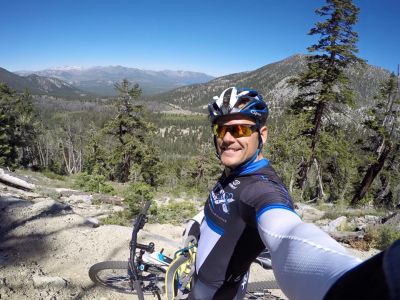 END_OF_DOCUMENT_TOKEN_TO_BE_REPLACED

James Stott Shirtless Royal Marine: Britain’s Got Talent Magician. Let us continue blogging about hot men in uniform who are making a name for themselves on reality shows, shall we?

The bearded magician, who is currently wowing audiences on Britain’s Got Talent, served for ten years as a commando of the Corps of Royal Marines which is one of the five fighting arms of the Her Majesty’s Naval Service.

According to Devon Life James was an infantryman with the British Army for several years before he joined the marines. His years with the army included a tour of duty in Iraq when he was only 20 years old. END_OF_DOCUMENT_TOKEN_TO_BE_REPLACED