Danny Ramirez Shirtless, Ethnicity, Girlfriend. Look who’s star is shining brighter and brighter in Hollywood? It’s our Latino papi Danny Ramirez who is currently as Lt. Joaquin Torres on the Disney TV+ series The Falcon and the Winter Soldier.

He will also star in one of the most anticipated movies this year, Top Gun: Maverick, which is a sequel to the 1986 blockbuster Tom Cruise movie. Here’s the actor as weapons systems officer Fanboy: 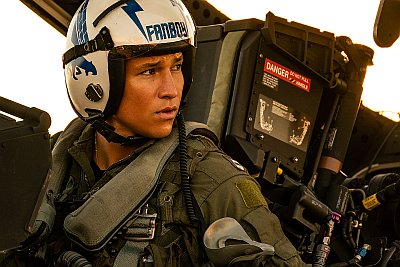 The first time we saw Danny onscreen is actually on the Netflix hit series, On My Block, where he plays the hot elder brother of one of the lead characters. He really popped and registered well onscreen so we are totally not surprised that he is getting bigger projects in a competitive town like Hollywood.

Danny on the red carpet for the On My Block premiere: 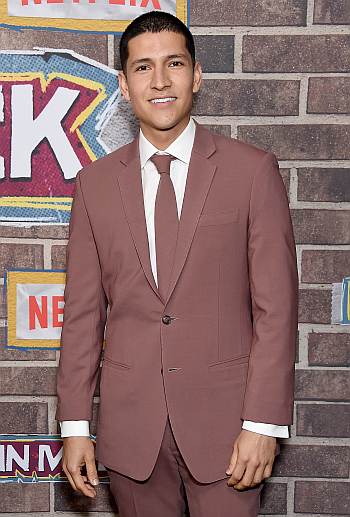 Danny Ramirez Shirtless. We ain’t gonna blog about a hot Latino papi without giving you some shirtless photos of the guy are we? 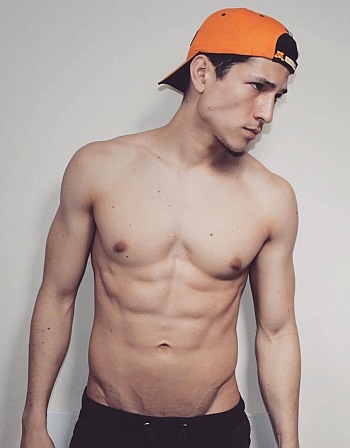 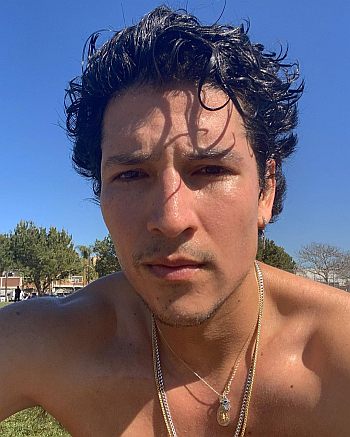 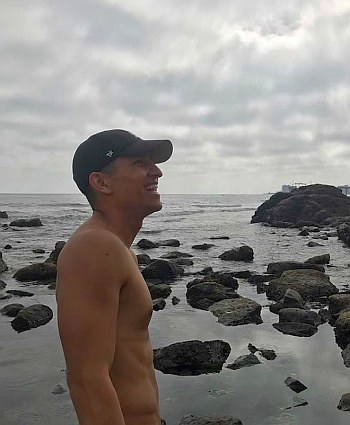 Danny Ramirez Ethnicity and Acting Dreams. For those who are wondering, Danny is American of Mexican and Colombian descent, Instyle.com tells us more about his background and how his dreams of becoming an actor began:

Born in Chicago to a Mexican mother and Colombian father, he relocated to Miami when he was seven (“I always rock Miami gear wherever I’m at,” he says, tugging on a Miami Hurricanes cap) and recalls a childhood immersing himself in movies and TV, immediately wanting to become whatever he’d just seen. If it was a racecar movie, he’d want to become a racecar driver. After watching Boston Legal, he spent a few weeks wanting to be a lawyer. Even so, the entertainment industry felt inaccessible to him.

Then, apparently, Riz Ahmed filmed at Danny’s school and the latter was cast as an extra:

Then, the following happened: a sprained ankle, and a chance encounter with Riz Ahmed — sort of. On Ramirez’s birthday in 2011, Ahmed’s movie The Reluctant Fundamentalist came to film at his school in Atlanta, and someone in production spotted him sitting on the sidelines of the soccer field and asked if he’d be an extra in the film for $120. By the end of the week, he bought a copy of The Great Acting Teachers and Their Methods, and began looking into how he might one day do what he saw Ahmed doing.

That’s probably the coolest “How I Became an Actor” story we’ve ever heard. 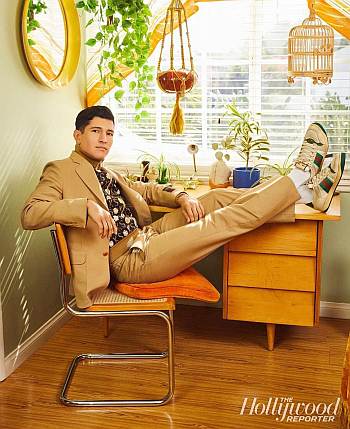 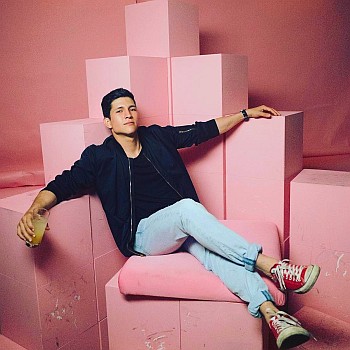 Danny Ramirez Gay or Straight? Girlfriend or Boyfriend? We do not know the answers to these questions at this time but we will update this post in the future once we have the information. For the time being here’s our Danny getting cozy with Keana Marie when they attended the Film Independent Spirit Awards.

Are the two an item? We don’t know but, apparently, they co-star in an upcoming movie called Root Letter which is presently in post-production per IMDB. They look good together, don’t they? 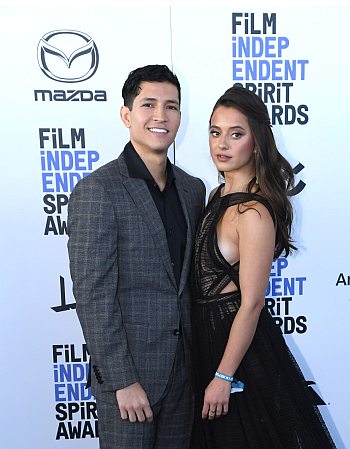