Seven Cute Asian Guys You’d Bring Home to Mama! Our friend Deena is a fan of The CW’s Crazy Ex-Girlfriend and she is in luurrrrvve with Josh Chan (played by Vincent Rodriguez) and would like to bring him home to mama. Sadly, the chance of Deena bringing Josh Chan home is .0001% because we’re pretty sure he’ll be ending up with Rebecca Bunch (played by Rachel Bloom).

So we decided to come up with a list of Seven Cute Asian Guys for Deena to crush on. Check them out and tell us what you think in the comments.

Jon Foo. Jon is part-Chinese and part-Irish from London. He currently stars in the TV version of Rush Hour (based on the Jackie Chan and Chris Tucker movies) which premiered three weeks ago on CBS. We hope the series will do well because we’d like to see more of Jon Foo and his gorgeousness. 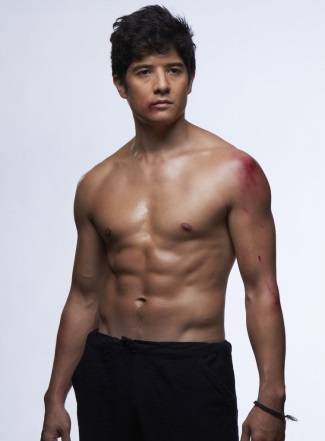 Godfrey Gao. Godfrey is a Taiwanese Canadian model and actor known for being the first Asian dude to model for Louis Vuitton. 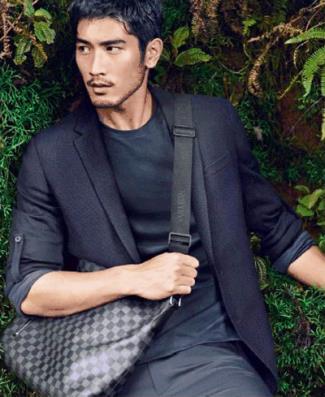 Kobe Paras. Kobe is a basketball player from the Philippines who hopes to make it to the NBA. He’ll be playing for the UCLA Bruins this coming school year. 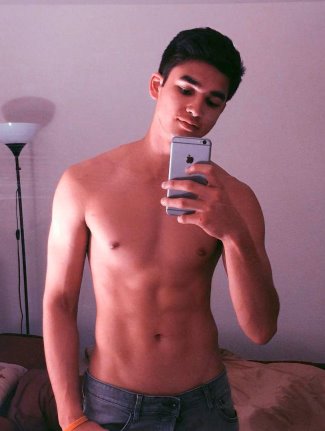 Zhao Lei. Our fourth cute Asian guy is male model Zhao Lei. He’s currently ranked by models.com as one of their top male icon models as well as a top money guy. 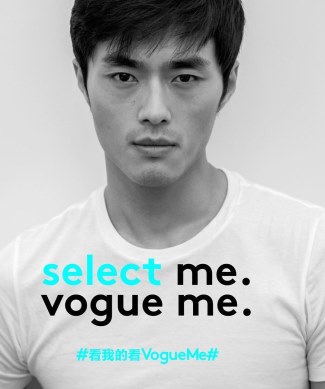