Collin Morikawa Girlfriend, Parents, Sponsorships, Ethnicity. GolfWatchers, say hi to Collin Morikawa who was crowned hours ago as the PGA Championship winner which earned him the cool amount of nearly two million dollars in prize money. If you wanna be specific, he bagged $1,980,000 according to golfchannel.com.

What makes Collin’s achievement even more impressive is that he is somewhat of a newbie in the PGA Tour. He only started playing professionally last June 2019 and to date, aside from his PGA Championship trophy, he also won two other titles — the 2019 Barracuda Championship as well as the 2020 Workday Charity Open. 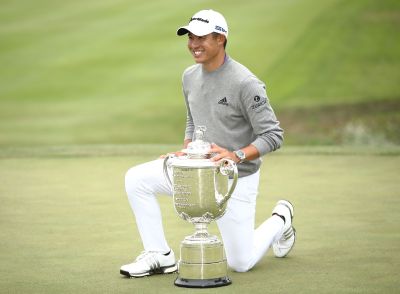 Collin Morikawa Parents. Collin with dad Blaine who also served as his caddie for this particular event. 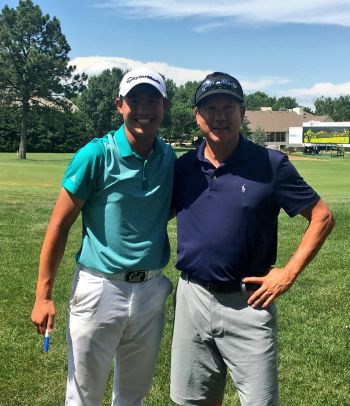 And here’s Collin with mom Debbie and little brother Garrett who, from what we read, is more into soccer rather than golf. 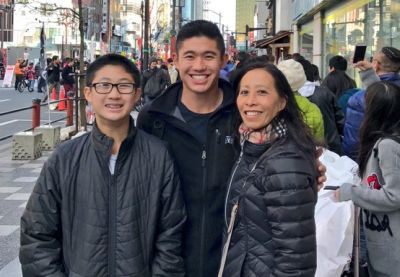 Collin and his loved ones when he graduated from UC Berkeley with a degree in Business Administration. 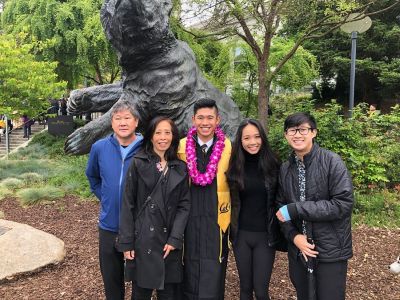 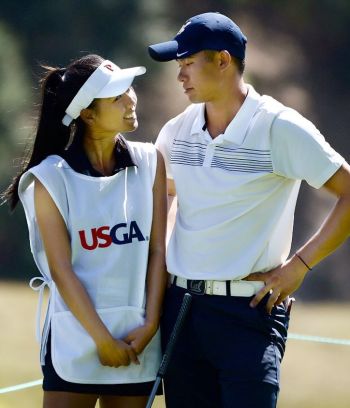 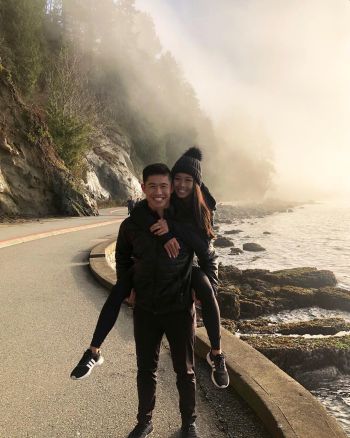 Collin Morikawa Ethnic Background. The golfer is American of Asian descent. His dad is Japanese while his mom is, well we gotta admit that we do not know her specific Asian roots but we will update this post when we learn more.

Now here’s a question for those of you who know more about golf: Collin is the fourth golfer with Asian roots to win a major golf trophy, right? 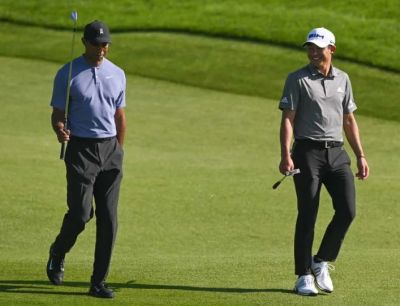 Collin Morikawa Sponsorships. From what we gathered, the young golfer has sponsorship deals with Adidas, TaylorMade, Omega Watch, and Zurich Insurance. We’re pretty sure there are others we’ve missed. 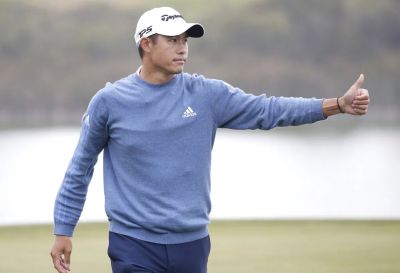