Celebrity Jeggings: Famous Girls Wearing Jeans Leggings (A Decade Throwback). These days jeans leggings are very much a part of women’s regular clothing options. It’s so common, so prevalent now that no one would bat an eye if a celebrity is wearing a pair of jeggings.

But this was not the case ten years ago when wearing jeggings was kinda remarkable such that we even made blog posts about it. Haha. Ahhh, the early days of blogging! 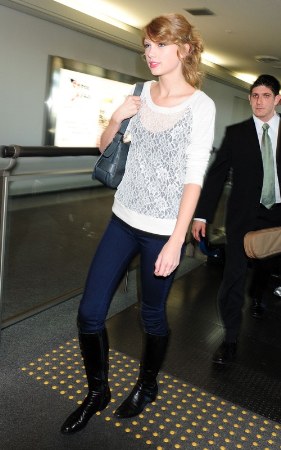 We wonder what Kanye thinks about that. Hehe. 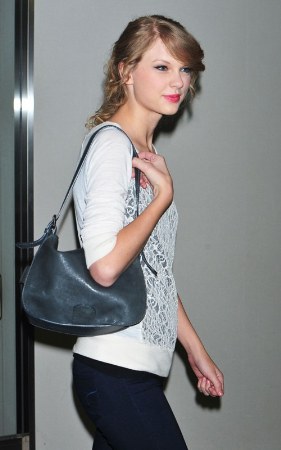 We are loving Taylor’s jeggings and her shiny black boots but the see-through lace shirt she’s wearing is bad, bad, and bad. It makes her looks messy and reminds us of a cougar ho which she is most definitely not. 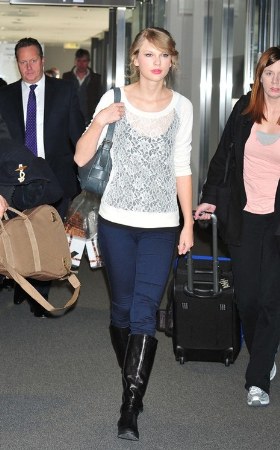 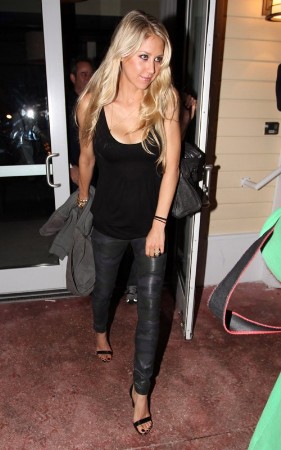 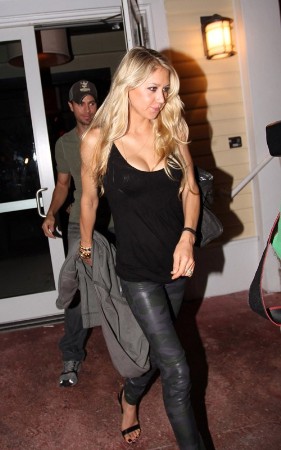 Nah, that’s her boyfriend Enrique Iglesias. They actually look happy together so we doubt if the ex-tennis golden girl is running away from him. Nor is she in grave danger. 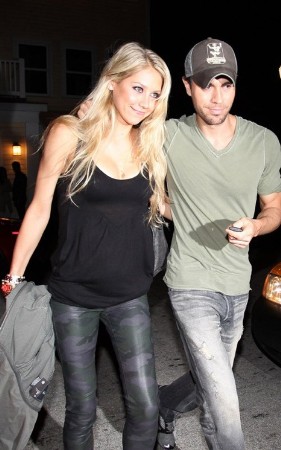 Anyhoo, what do you think of Anna’s jeggings (aka jean leggings)? It looks pretty cool and sexy on her, no? For more celebrities wearing leggings, check out these Latex Leggings for Girls.

…..
Skin Tight Jeans for Girls: Katherine Heigl Goes Skinny (07 October 2010). Looks like Katherine Heigl is wearing a pair of them skin tight jeggings or the jeans+leggings combo which is making a comeback these days. So let’s include the Killers star to our list of female celebrities who wear skinny jeans. 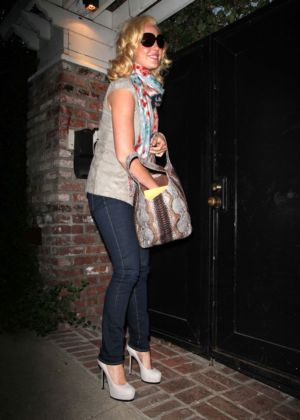 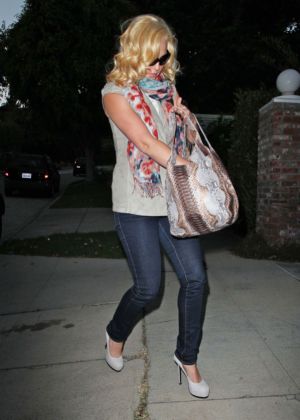 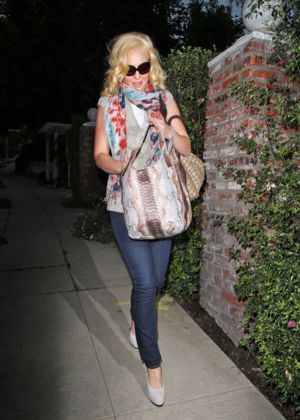 …..
Girl’s Jeggings (Jeans + Leggings): Retro-Fashion? (24 February 2009). Are we dreaming or are we going back to the 1980s? Because believe you me, this jeggings (jeans + leggings) – which is supposedly a fashion breakthrough and the current rage of the “cool and chic and fabulous”, like Kate Bosworth below, is nothing but the stretch jeans of the 1980s. In fact, our boyfriend used to wear a pair of this. He kinda looked silly in them but he’s super cute so he “carried” the look.

Anyhoo, we guess what we’re saying is that before we rave endlessly about jeggings, we gotta bear in mind that its not a “breakthrough” at all. What’s new about it though is that girls, rather than boys, are now the ones wearing them. Which is cool because these pants actually look better in girls than in guys.