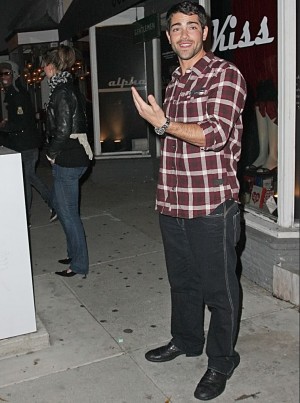 Here’s a closer look at the Rolex Submariner watch. 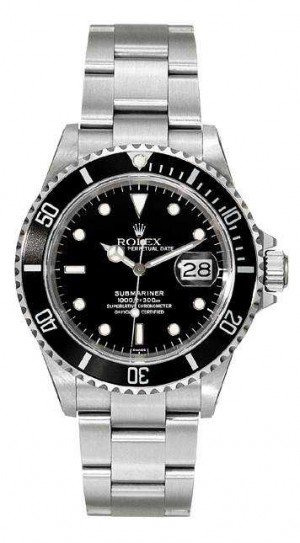 2. Rock-and-roll star Mark McGrath loves Rolex so much that he had the company’s logo tattooed on his midsection. That’s what we call a real fan. 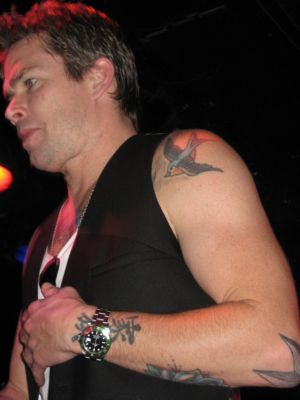 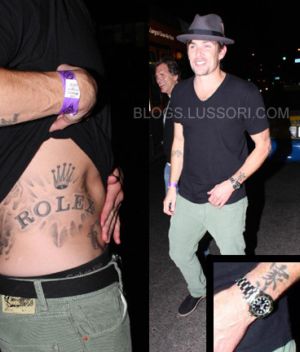 3. Hollywood royalty Robert Redford is wearing a Rolex Submariner watch in this still photos from the movie All The President’s Men. The A-List actor played journalist Bob Woodward who’s famous for his investigative work on the Watergate scandal. We’re guessing that the real Bob also wears a Rolex just like the movie Bob. 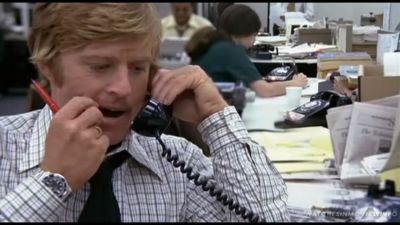 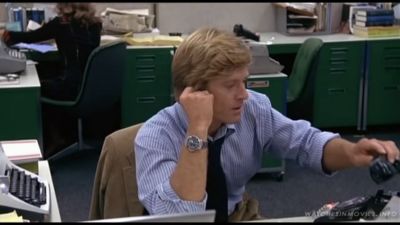 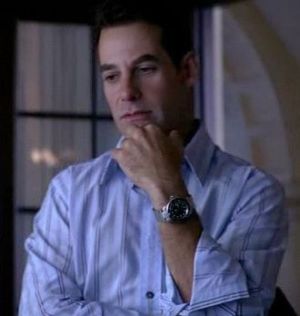 5. The late American actor Lloyd Bridges, famous for his role as Mike Nelson in the top-rating 1950s TV show Sea Hunt, is another Rolex Submariner watch lover. Bridges, who died in 1998, is the father of actors Beau Bridges and Jeff Bridges. 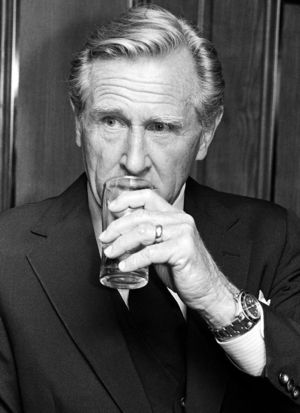 6. As the father, so the son. Jeff Bridges wears a Rolex Submariner in the movie Crazy Heart for which he won a much-deserved and long-awaited Oscar Award. 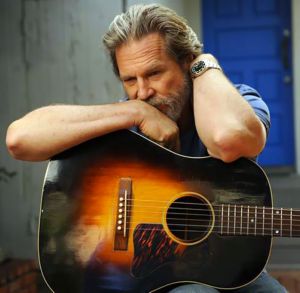 Jeff’s “love affair” with Rolex dates back to as early as the 1970s. As you can see in the photos below, he’s wearing the Swiss luxury brand in the 1976 Kingkong movie. 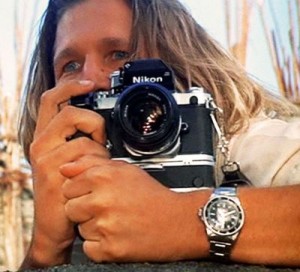 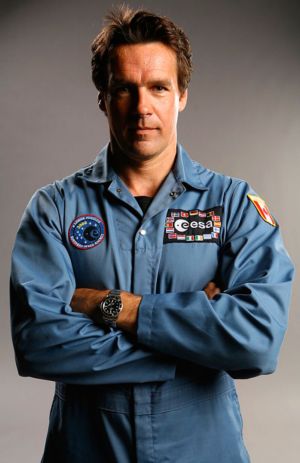 Here’s a question for you: Do you watch JAG? Have you ever watched it? We ask because that comic lady Kathy Griffin once described it as a show nobody she knows watches but which is constantly being re-run on television. 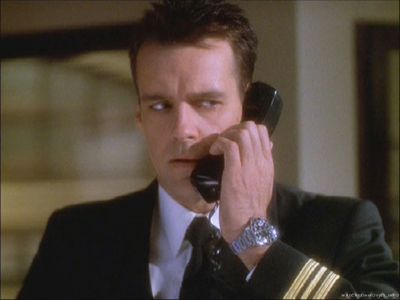 8. Johnny Depp, the most chameleonic actor of his generation, is seen wearing a Rolex Submariner watch. We wondered about the other guy he’s tightly holding hands with and a commenter identified him as famous photographer Terry Richardson. Why they are posing like this is anybody’s guess. Hehe. 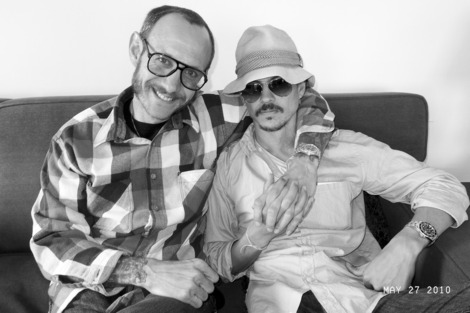 Screencap of Oscar-nominated actor Matt Dilon wearing a Rolex Submariner watch from his 1998 crime/mystery movie, Wild Things. A closer look at his Submariner below.

10. Luke Wilson, one of the famous Wilson brothers, goes to a bar in a pinstripe suit and a Rolex watch. Which of his fashion ensemble will help him get the girl? The Rolex of course! Pinstripes are soo really not cool in a bar, no? 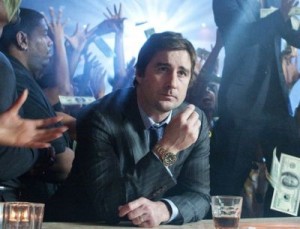 So there you have it Famewatchers, a list of famous men in the entertainment industry and their fabulous Rolex watches. For celebrities wearing other Rolex models, check out the following posts: Celebrities Wearing Rolex Explorer Watches and these Rolex Daytona Celebrity Fans. You also should not miss our post on World Leaders Who Wear Rolex.