Nick Nolte as a Young Man: Male Model Photos – Rolex Watch. Nick Nolte wears a Rolex Submariner watch from a movie we, unfortunately, don’t know. Maybe you can ID the movie and the girl he’s with? 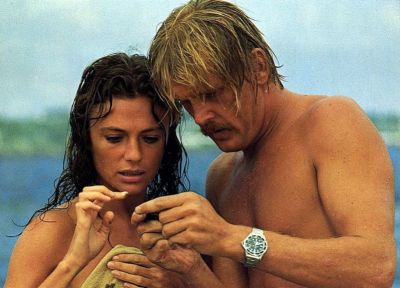 Now, are we the only ones shocked to see this older photo of our Nick? Clearly, age has not treated him kindly. 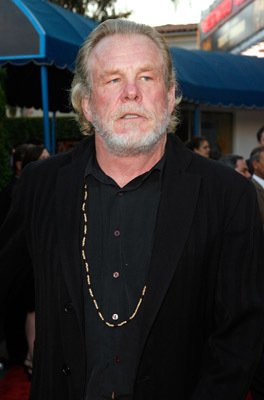 He was one of the hottest guys in Hollywood when he was younger. 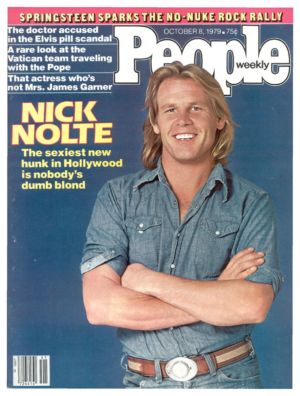 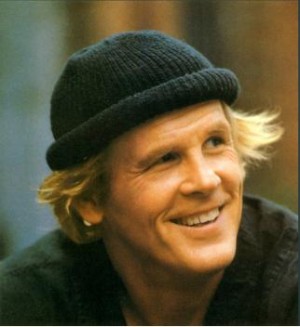 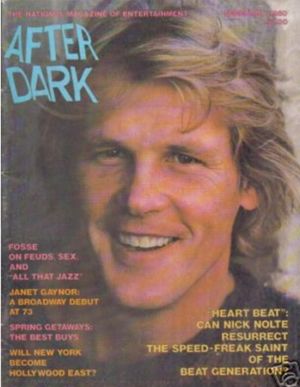 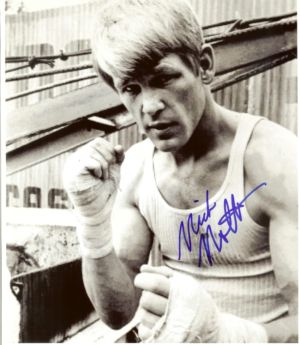 …..
More Photos of Nick Nolte as a Young Stud. This update is for those of you fellow Famewatchers who are looking for pictures of Nick Nolte as a young guy. These photos tell us that when he was young and twenty, he’s way hotter than today’s current crop of Hollywood leading men. That includes you Robert Pattinson and Taylor Lautner. Haha. One can concede though that Taylor with his bulging muscles and all may have a better body than Nick when the latter was Taylor’s age.

Anyhoo, here’s probably our most favorite photo of the Cape Fear star as a young man. 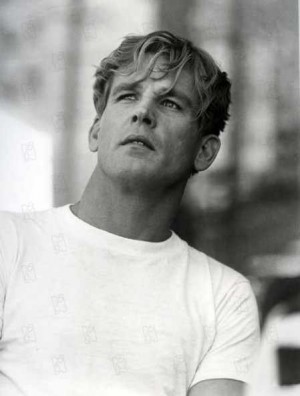 And this one’s our second favorite. Ain’t he quite a cutie! 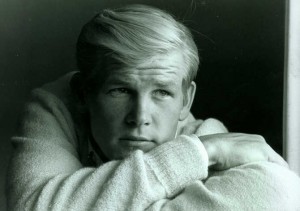 Awww, he can’t help being hot. It’s in his nature. 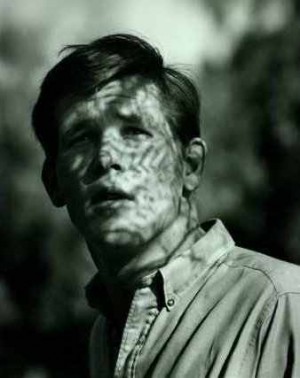 Before he made it to the big screen, the Omaha native did some modeling gigs with the Elenore Moore agency in Minneapolis, Minnesota. Here’s our Nick posing from head to toe (Tyra would be very proud of him) for h.i.s. Jeans and Western Shirts. 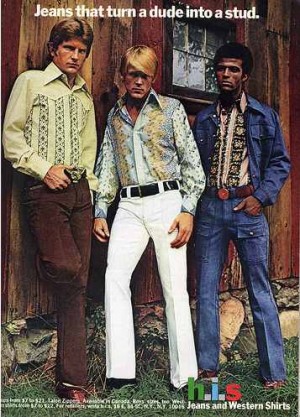 In 1972 Nick, with Sigourney Weaver, headlined Clairol’s advertising campaign “Summer Blonde”. We love us our Sigourney but since this post is about Nick, let’s focus on his chest and open shirt, shall we. Hehe. 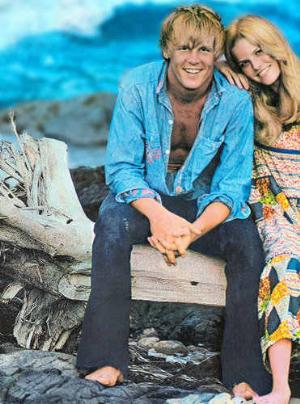 The whole picture of the Sigourney Nick Nolte Clairol advert. 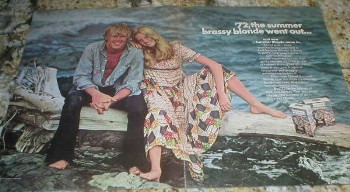 Oh, he was also a Playboy Coverboy for the December 1979 issue. Did he uncover his “covers”? Unfortunately not, he did this cover when he’s kinda already making a name for himself in Hollywood. 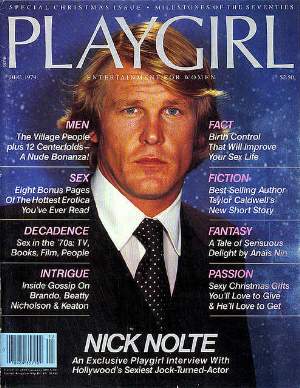 Now those of you who are googling for “Nick Nolte in his underwear” will be disappointed to find nothing at all. But we have the next best thing: Nick Nolte in his 1970s short-shorts. These photos are from his 1977 movie, From the Deep. 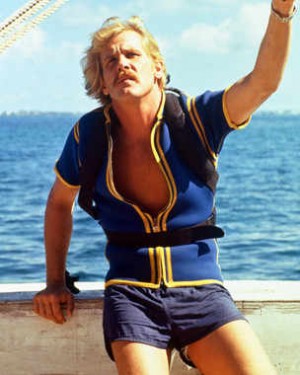 Nick as David Sanders in From the Deep. Ain’t he delish? 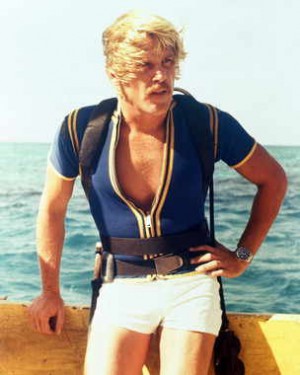 In searching for Nick’s young man photos, we discovered that he actually starred in the movie version of John Steinbeck’s Cannery Row, the bittersweet story of drifters and cannery workers in Monterrey, California. Here’s a still pic from said movie. Nick is Doc, the marine biologist 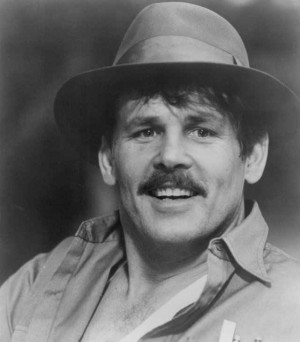 Did we say he’s a cutie? Want more hot American men like Nick?