Brandon Flowers Hair Transplant. Did Brandon Flowers have a hair transplant? Well, some denizens of the hairlosshelp.com forum are wondering if he did. Why, you ask? Because he seems to be sporting a new hairline. Here’s what they are saying about Brandon’s hair:

takingaction: Haha, I also noticed that. I guess we’ll have to see him in a newer appearance to see if it reverts to some hair loss (indicating creative styling in that video).

flipkens: I thought you were talking about the football player at first.

An NW2 hair or hairline, on the other hand, looks like this: 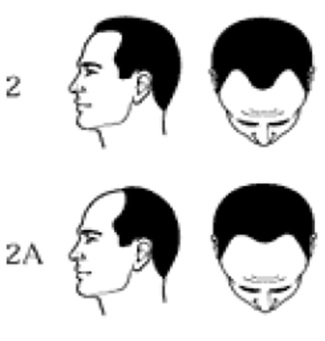 Regrowth.com tells us more about an NW2 hair: This type describes a small amount of loss, so you have a good chance of regaining most or all lost hair. You should see a doctor to determine that your hair loss is caused by male pattern baldness. If you are sure you have male pattern loss, there are two treatments that should help. The cheapest and safest is Minoxidil (Rogaine) 2%. Minoxidil has been shown to prevent further loss in about 80% of men and regrows lost hair in 25-40% of men. At this stage, you are the most likely to benefit from Minoxidil. With generic minoxidil prices as low as $8-9 per month, there is no reason not to give this treatment a try. Side effects are very infrequent.

So according to the hairlosshhelp.com forumers, Brandon’s hair appears to have changed from NW2 (when he was showing signs of receding hair) to NW0 (almost perfect hair).

Sure enough Brandon’s photos support their comments. Check out this picture from 2008 which shows Brandon Flowers’ receding hairline: 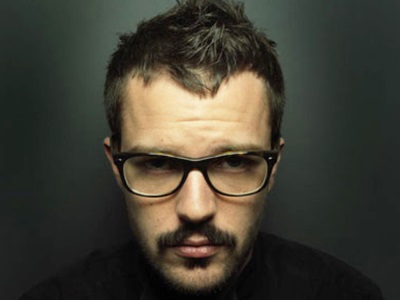 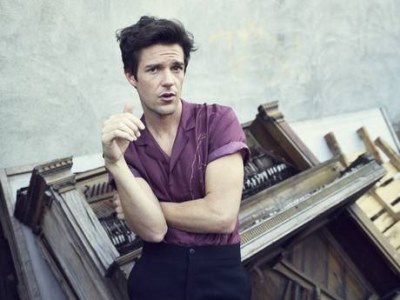 And here are “Brandon Flowers Hair Transplant Before and After” composites. 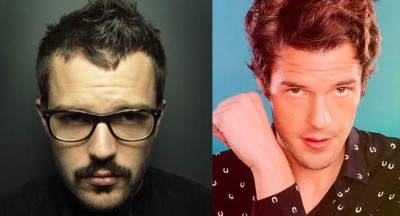 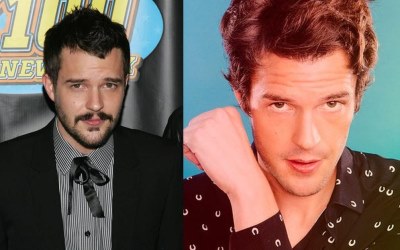 Of course we are not claiming that he indeed underwent a hair transplant procedure. After all, Regrowth tells us that when in comes to NW2 hair, the safest treatment is Minoxidil.

That’s it for now CelebrityHairWatchers. What say you of Brandon Flowers hair transplant? Did he really have one? Or does he have a very talented hair stylist? Or maybe he just used Minoxidil?