Booboo Stewart Fashion Style: Hoodie Jacket. That’s a pretty cool hoodie that Twilight star Booboo Stewart is wearing, no? Any idea on what clothing line this is from and where one can buy this particular color? 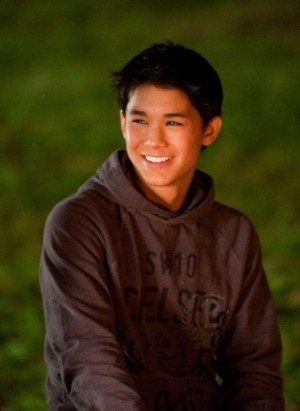 Want more Booboo Stewart fashion? Well, check out our other blog entries about Booboo below: 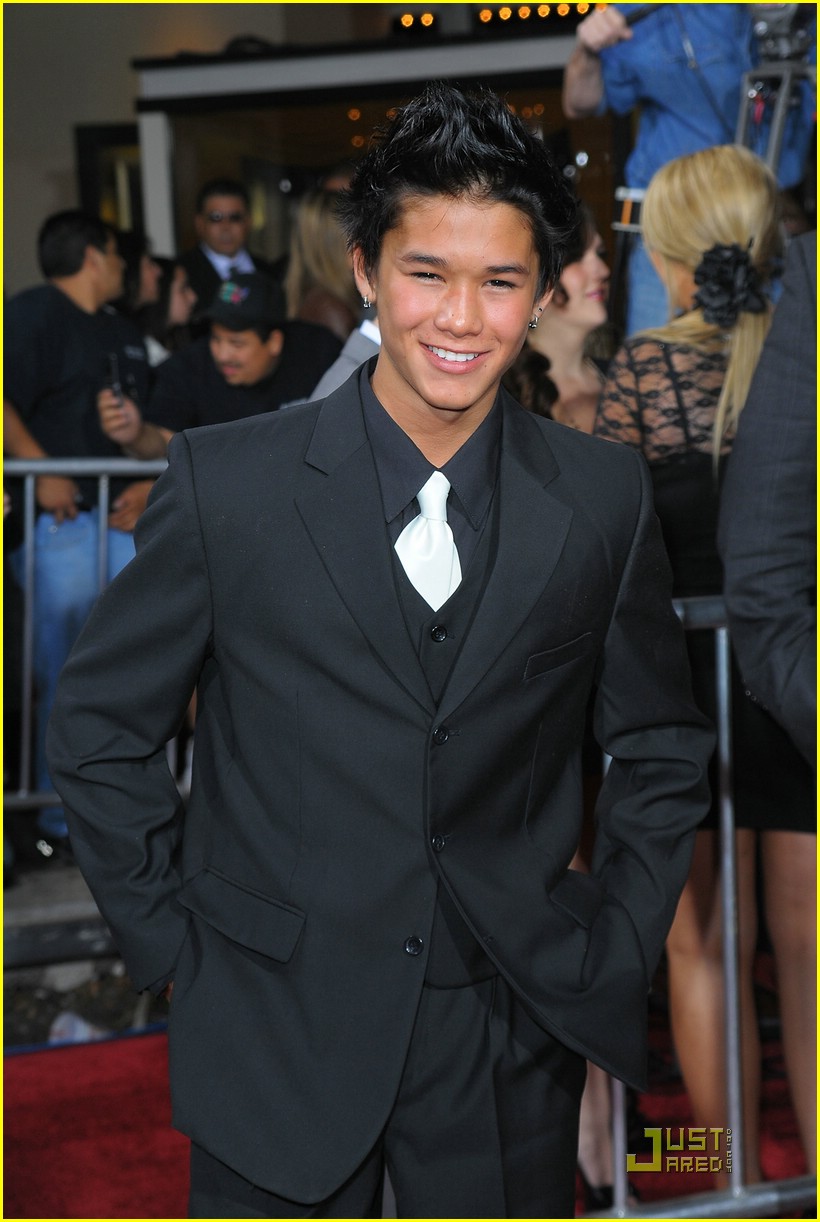 Is he on the road to becoming as big as his fellow Twilight actors Taylor Lautner and Robert Pattinson? What do you think? We sure are hoping that his star will will shine as bright as the other two. 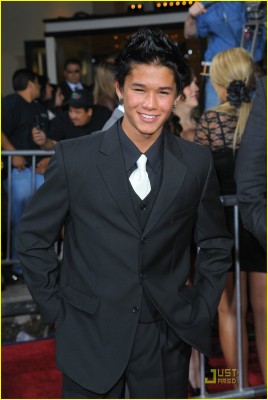 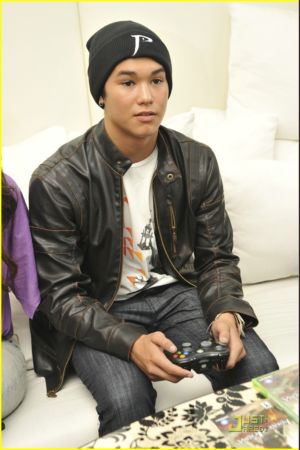 Want more Booboo Stewart fashion? We’ve seen him wearing his black suit as well as his V-neck white tees, now check out the up-and-coming Hollywood star in his black leather jacket and his beanie hat. 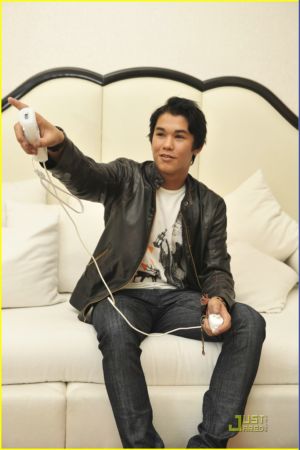 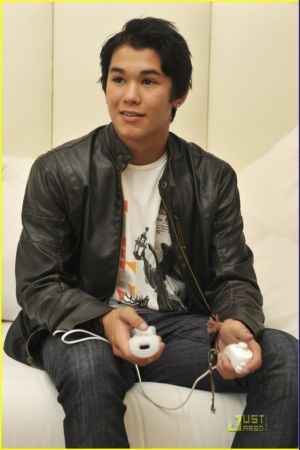 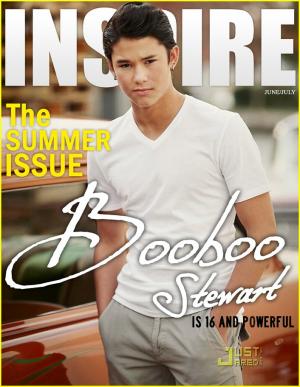 Up and coming teen star Booboo Stewart is looking dapper in his white V-neck shirt isn’t he? He’s also looking good in his casual formal shirt which he tops with a black coat. Classy. 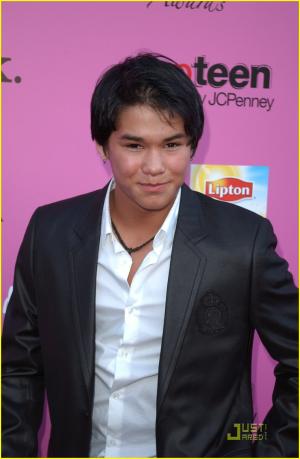 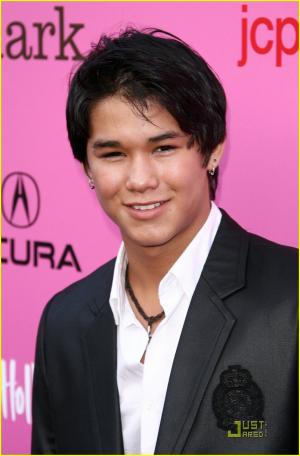 Anyhoo, for those of who who are like, “Who is this Booboo Stewart?” Well, he is the next big star in the Twilight franchise. He is Seth Clearwater in the third Twilight movie, Eclipse.

Booboo is one of them lucky guys who have a very diverse ancestry. According to wikipedia, he is Japanese, Chinese, Korean from his mother’s side and Blackfoot Native American, Scottish, and Russian from his father`s side. Lucky boy indeed.