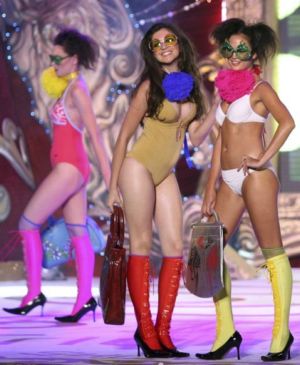 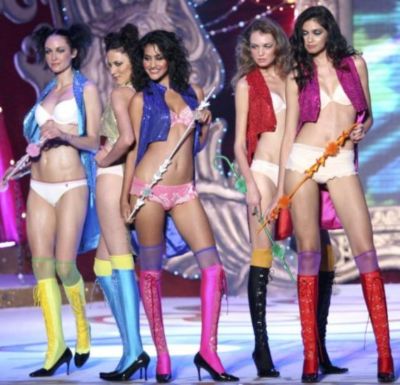 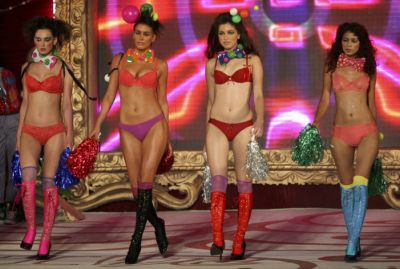 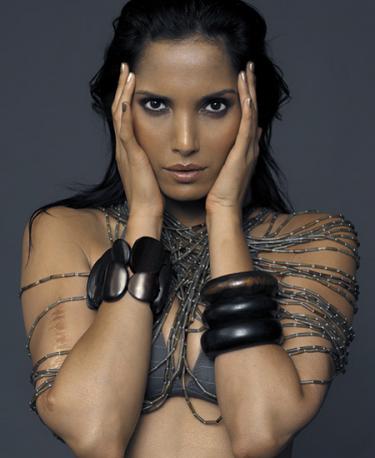 Is Top Chef host Padma Lakshmi going to star in a sitcom? Yes she is, according to The Hindu newspaper. The sitcom, tentatively titled Single Serving, will revolve around a woman working in the culinary world – we’re guessing that’s Padma.

The show will be aired on NBC – home of great and top-rating sitcoms like Will and Grace, Friends, etc – which has been struggling in the ratings game in recent years.

Padma is no stranger to acting. Among her acting creds? Two Bollywood movies and that silly Mariah Carey movie, Glitter. Congratulations to Padma on her new gig. We hope this show rates well.

Sophie Chaudhary and Peter Andre: Sitting on a Tree
19 October 2009 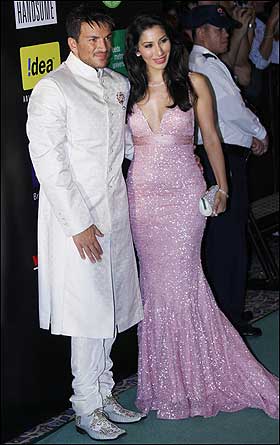 Sophie Chaudhary and Peter Andre sitting on a tree. That sounds rhyming good doesn’t it? We’re all for it if it makes Katie Price aka Jordan jealous. The two are not really an item but Sophie reportedly felt an “electric sexual chemistry” between her and Peter when they shared the limelight during the Indian film awards which was recently held in Macau. Oh, and she admits lusting after Pete too. Hehe. Nothing wrong with that of course. We’re all for women lusting after men (and the reverse). 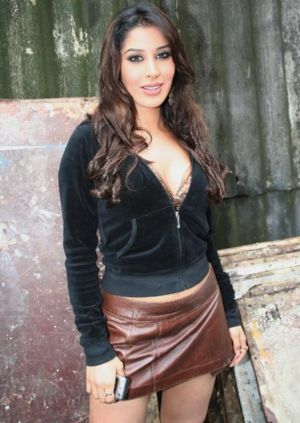 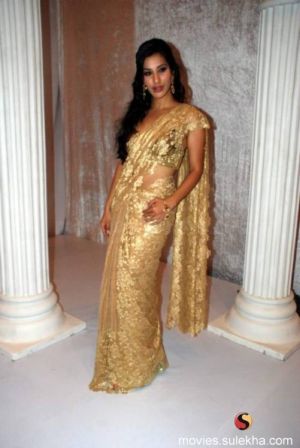