Aaron Eckhart Underwear – Boxers and Briefs – and Shirtless Photos. How can one not fall in love with Aaron Eckhart? He’s handsome and tall (6 feet or 1.83 m) as well as talented and famous. He’s blonde. He’s got blue eyes. And he seems to be the kind of guy who don’t take things seriously. Oh, most importantly, he’s got a chin dimple. That feature on a guy usually makes our friend Deena weak in the knees. Haha. 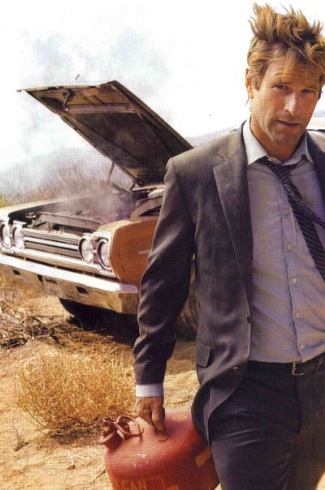 Anyhoo, what is keeping our 44-year old hunk busy these days? Well, according to IMDB, he has two projects on post-production: I, Frankenstein, a horror/thriller scheduled for release in September this year and Olympus Has Fallen which is about a “former Secret Service agent who works to prevent a terrorist attack on the White House” and which will be coming to movie theaters sometime in March.

Is any girlfriend keeping him busy these days? He does not appear to be in a relationship now but, who knows, maybe he’s not making it public to maintain. You know how publicity can mess up a relationship and make it more challenging than it should be. For those of you wondering about his former girlfriends, whosdatedwho.com lists the following exes: Kristyn Osborn, Emily Cline, Gwyneth Paltrow (rumor only), Ashley Wick, and Molly Sims.

What does he want in a girl? Hah. Make sure you are self-assured. Because in an interview with Women’s Health Magazine back in 2008, here’s what he said about the women he finds interesting:

I’m always immediately interested in a woman who’s self-assured. I’m not saying she should be confident the way a man is–I don’t want the same energy. But I enjoy that beautifully feminine, playful cockiness. I like that game, that dance.

Does he wear boxers or briefs? Like most guys, he appears to be comfortable with either kind of underwear. Here’s Aaron wearing a pair of briefs in a scene from the 2000 film, Nurse Betty. 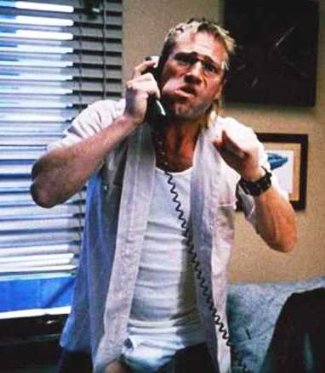 And here’s our Aaron in a pair of white boxer shorts for a magazine photoshoot. 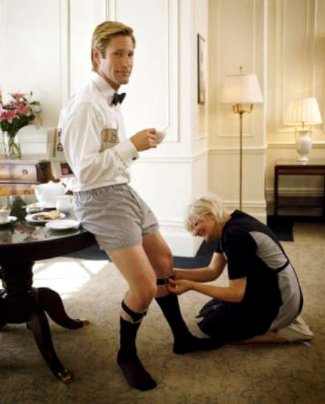 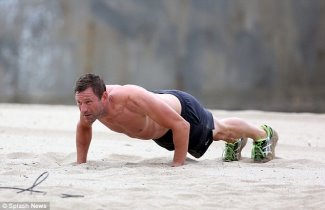 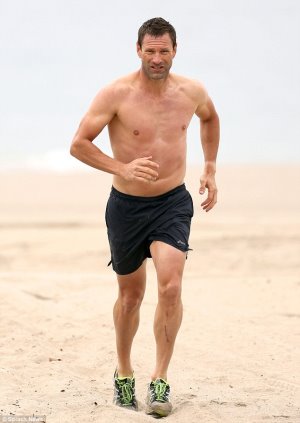 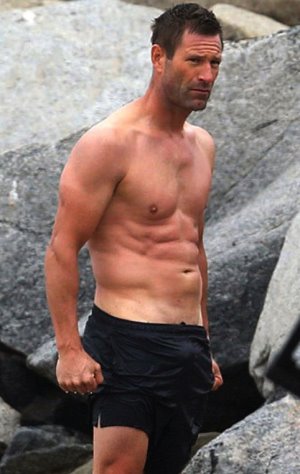 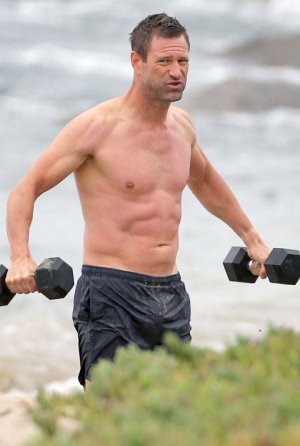