Yannick Bisson Shirtless, Young, Style Watch. Did Netflix ever stream the Canadian TV series Murdoch Mysteries? We ask because we remember watching the show and going gaga over its lead star Yannick Bisson who is oh-so-desire-inducing despite all the late 19th century garb he’s wearing. 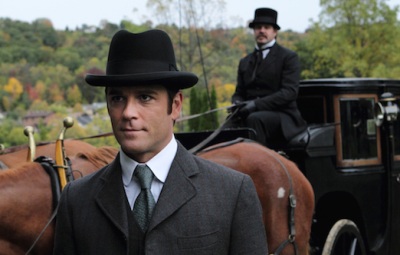 Seriously, Netflix people, maybe you should use the money you are paying to produce bad shows (which you end up not renewing anyway) to license Murdoch Mysteries? We’ll promise to not cancel our subscription every other month. Haha.

Anyhoo, back to our Canadian hunk Yannick. Did you know that he once starred with Rick Springfield on a TV series called High Tide? It lasted for three seasons and its about two brothers who work as private detectives. The writers made the bros surfers too which we are very, very thankful for because they gave us several shirtless photos of our young Yannick: 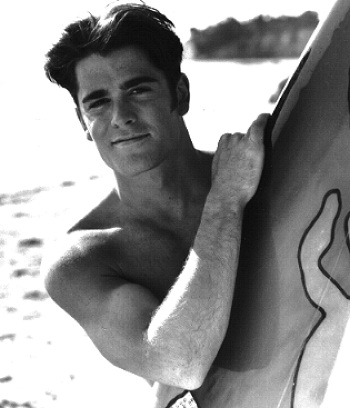 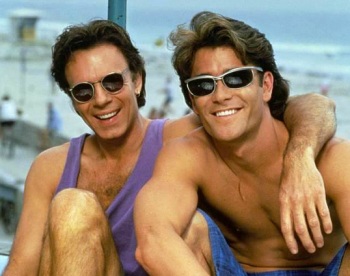 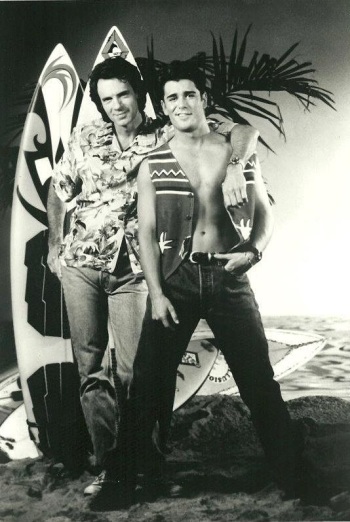 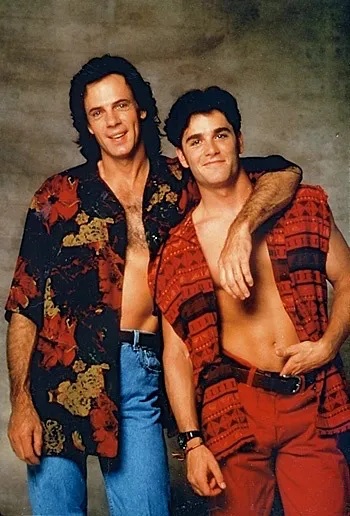 We see England, we see France, we see Yannick’s underpants. We see a glimpse of his white Joe Boxers underwear anyway. 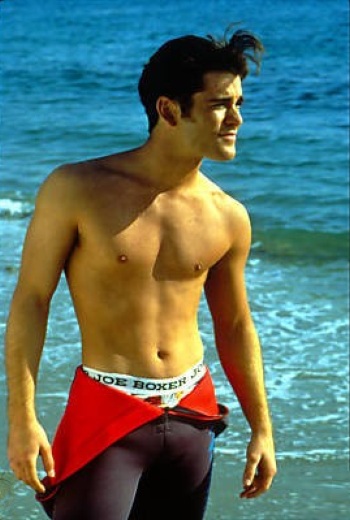 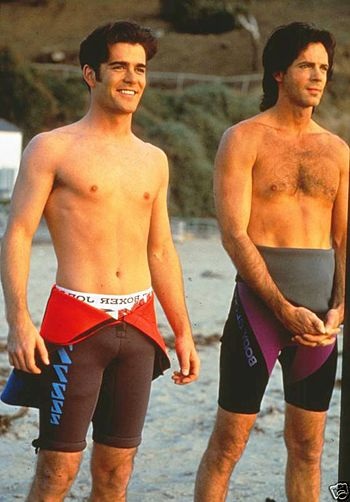 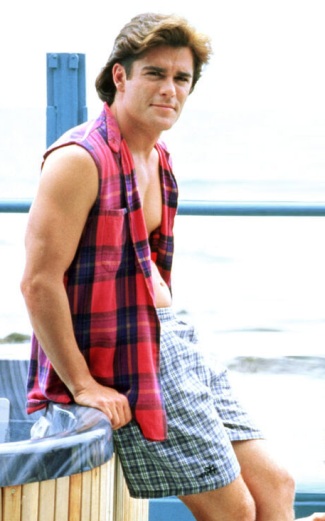 And here’s a recent shirtless photo of the actor we grabbed from his Twitter page (follow him @yannick_bisson). 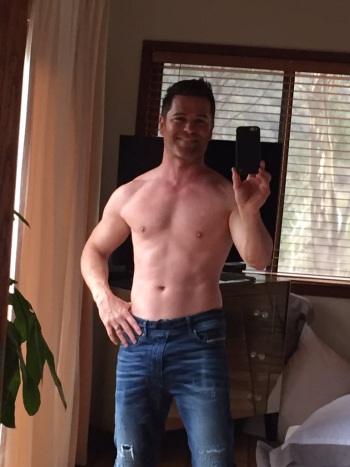 Murdoch Mysteries is arguably Yannick’s most prominent project but he has, to date, starred in 84 movies and TV shows according to wikipedia. Oh, and he’s won some awards too including the 2017 ACTRA Toronto Award of Excellence as well as the 2018 Golden Screen Award.

Yannick Bisson Gay or Straight? Relationship Status? He is straight and very much married to wife Shantelle Bisson who was his high school sweetheart. The couple tied the knot back in 1990 and are the proud parents of three daughters. Here’s a photo from their wedding: 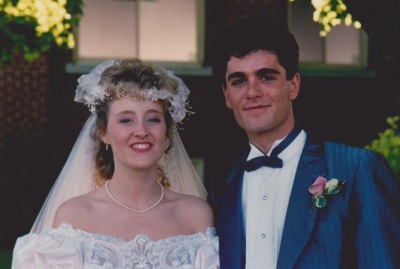 On screen, Yannick may or may not have played a gay hairdresser. We are not sure because we got the info from a French forum and we we’re clueless when it comes to the French language and we’re not sure if the Google translation is correct. 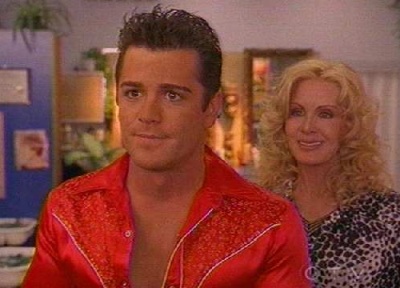 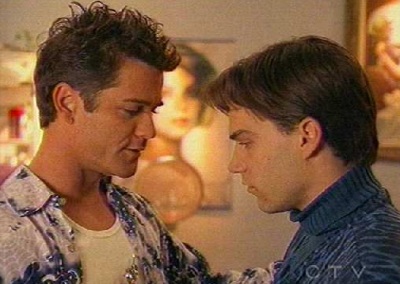 Let’s end this post with this photo of Yannick looking James Bondesque (or is it Bondian) in his Ermengildo Zegna suit. 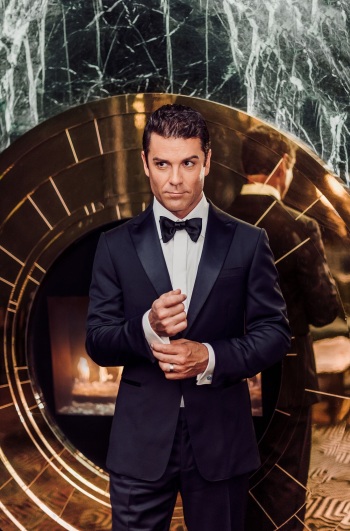 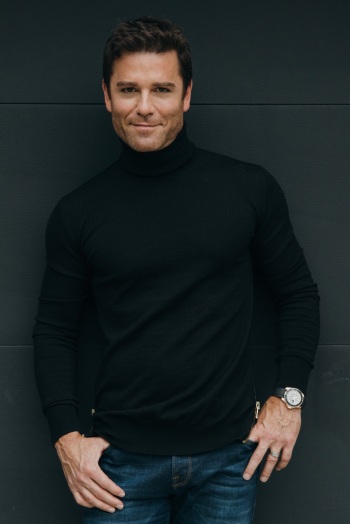