Hot Greek Men as Underwear Models. Ever wondered what the Greek gods of old will look like when they come down from wherever they are now and start modeling underwear. What a thought? This surely will not happen but we have the next best thing: 8 Greek male models in their underwear. Check ’em out.

Theo Theodoridis. Theo is a stunning model who ruled the runway when he was still active. He is a recipient of some modeling awards (such as The Most Handsome Man on the Planet title and the World Male Model 2004). Unfortunately, according to grreporter.info, he was convicted in 2010 for smuggling cocaine from Colombia and was sentenced to 18 years in prison. 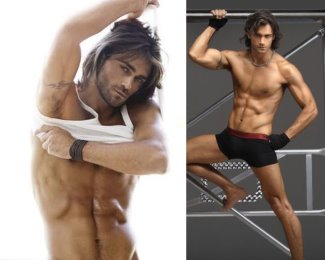 Says Theo of his sentence: “I guess I will go out of jail after about ten years when I will be 45 years old and I will build a new life. At the age of 45 years it is possible to start over. If I’d received a life sentence I would have been out at the age of 65 when everything would already be over.”

Alexis Papas. This Greek model (of Albanian descent) was the face of the 2009 Davidoff Hot Water advertising campaign. He also modeled for the likes of Cuidate, Contributor, and Calzedonia Uomo. Doesn’t he rock in his Calzedonia Uomo boxer briefs? 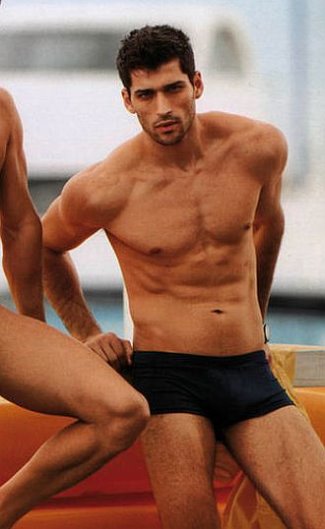 Georgios Parashos rocks his underwear photoshoot in these images from Attitude Magazine. Like us, the gay mag couldn’t resist this Greek hunk’s charms so they had him as cover boy for a Summer Style issue.  Want more hot Greek men as underwear models? Go check out our earlier post on Sakis Rouvas.

Kostas Martakis is looking great in his wet undershirt. Though he does some modeling, Kostas is known more as more as a singer and reality TV star. 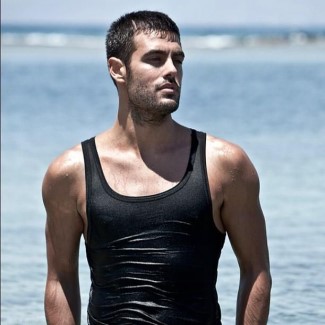 Spiros Christopoulos has appeared on the pages of GQ Magazine (Spain). He also starred in a Woolrich ad campaign and walked for various designer labels. Check him out wearing a Mustang underwear. 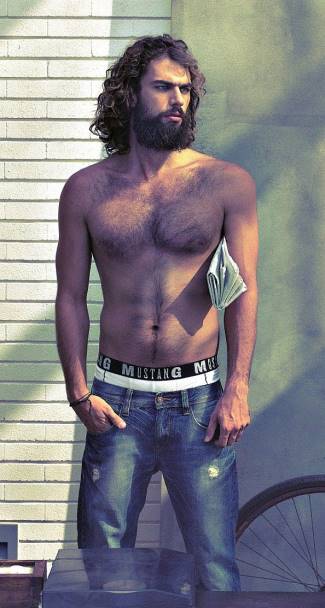 Dimitris Alexandrou has starred in ad campaigns for Roberto Cavalli and Metaphysica and has appeared in various runway shows. Check him out in his tighty whitie H&M briefs in this photo by Nicolas Aristidou. Dimitris and Spiros prove that you don’t have to be a clean shaven twink to make it in the modeling world, no? 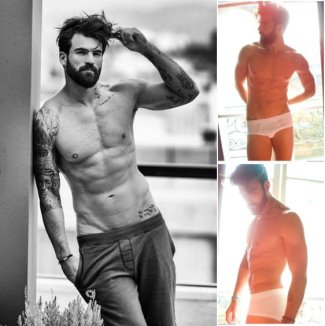 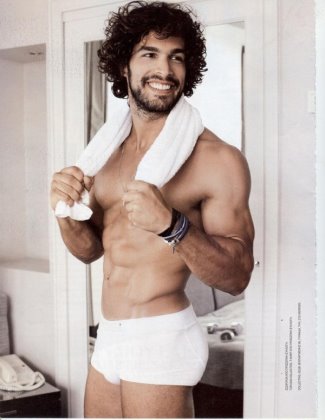 Dimitri Lekkos is probably the Greek god that you are most familiar with because he’s been able to build a career in Hollywood. He starred in the movie, Percy Jackson & the Olympians: The Lightning Thief, and his TV gigs include roles in Hot in Cleveland, Days of Our Lives, How I Met Your Mother, and others. 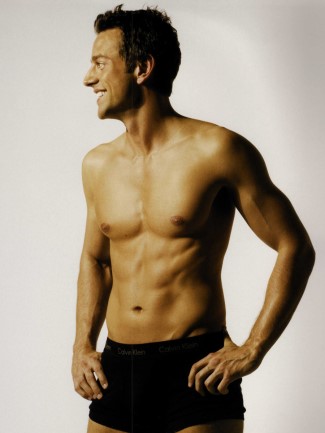 Giannis Spaliaras (aka Yannis Spaliaras) is our favorite of them all. This male supermodel is also an actor and has, to date, 7 acting credits to his name according to IMDB. 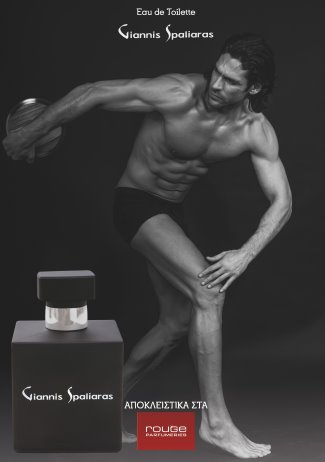 In conclusion, if you know of more hot Greek men who rock as models, mention them in the comments. Danke!