For those of you not yet familiar with him, Dr. Neighbors is an optometrist who’s pretty famous on the internets thanks to his model good looks as well as his propensity to post shirtless photos as well as ones where he is rocking a pair of Speedos or a pair of trendy underwear. You know, like this one. 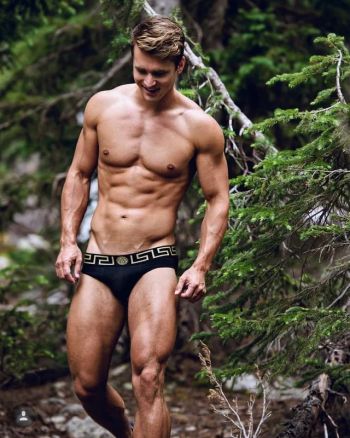 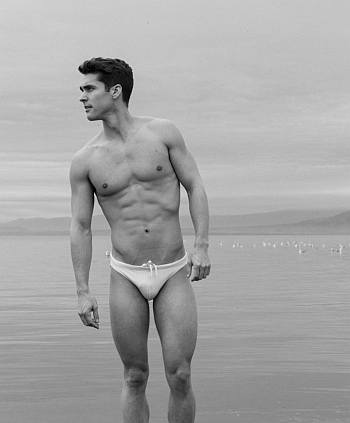 As well as this one: 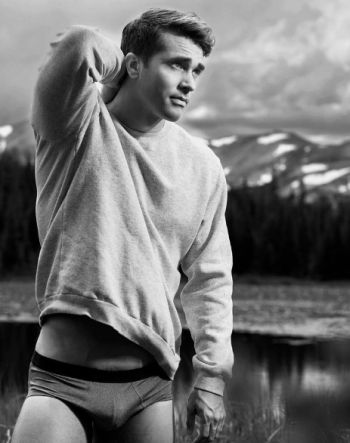 Oh, he is also a member of the LGBT community but this hasn’t stopped Deena from having a crush on him. When we teased her about it, she was like, “It’s not like we are saying we’re gonna marry him. He’s just a crush we’d like to look at coz he’s very pretty.” 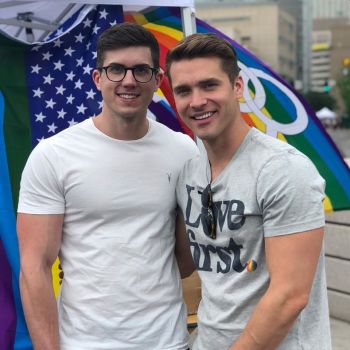 Despite his notable internet presence, Dr. Neighbors is committed to his profession as a optometrist. Here’s what he told huffmagazine.com in an interview:

Optometry is my career. I love seeing patients and caring for people. There is really not a better feeling for me than helping people see. YouTubing is so much fun, and I really enjoy it and would love to do it more. My favorite part is everything that happens in front of the camera. Telling stories as myself is so much fun, but I intend always to practice optometry in some way. However, if I could get more into the acting part of film/video, I would jump on the opportunity. 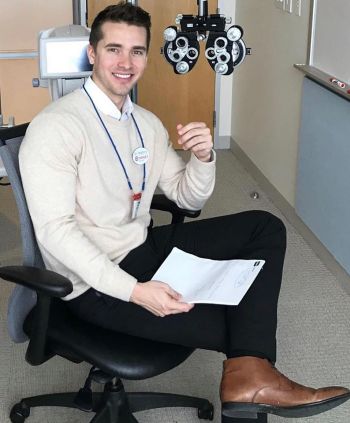 Hmmm. Looks like he’s got large shoes, no? You of course know what they say about men with large shoes. Hehe. 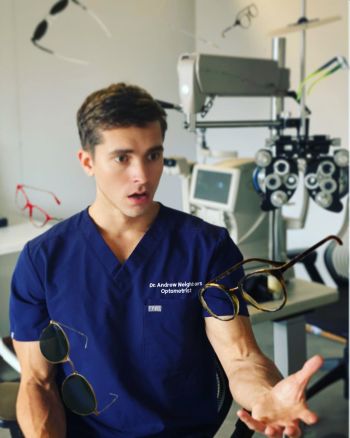 Andrew Neighbors Boyfriend? So, what’s the relationship status of the handsome doctor? Is he single or married? Or does he have a boyfriend? Well, we do not know the answer to these questions but we will update this post once we know said answers. For the time being, here’s the hunky optometrist living out his Thor fantasy of being able to harness the power of lightnings. Wait, that’s Thor, right? 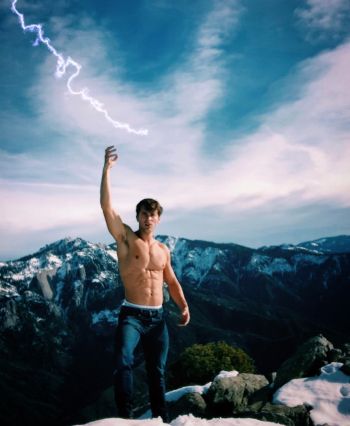