Zegna Suits for Men: Celebrities Who Wear Zegna. From the Z Zegna menswear collection of suits and men’s coats. What do you think of these outfits: fabulous, good, bad, or meeh? 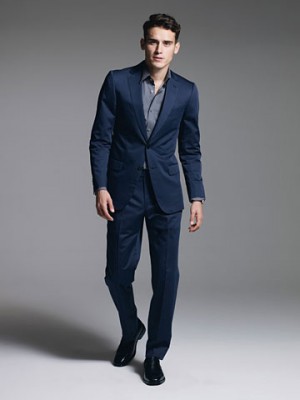 Our friend Kevin says they’re fab. He says, “Of course they’re fabulous. After all, they come from the Italian fashion house which claims to be the world leader in fine men’s clothing!”

Ed Westwick (as his Gossip Girl character Chuck Bass) was spotted wearing this Ermenegildo Zegna Chevron Patterned Suit. The suit from the Spring/Summer 2010 Menswear Collection is made with cotton & satin. 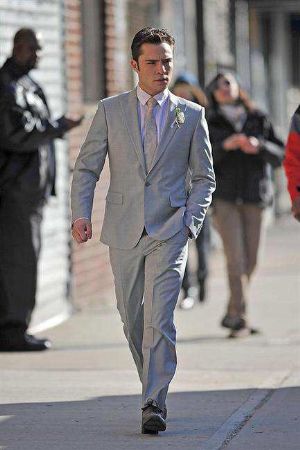 American singer Joe “I’m a Proud Male Virgin” Jonas go casual with his Z Zegna Two-Button Beige Peak Lapel Suit. In case you are wondering, his badass eyewear is a Persol Sunglass. [Check out these Celebrities in Persol Sunglasses.] 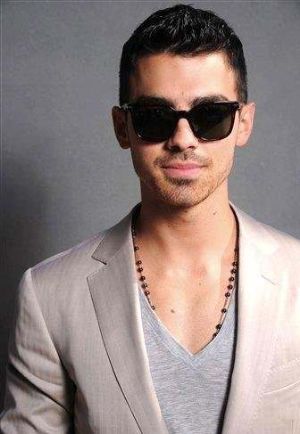 We’ve already seen Karl Urban’s suit in his movie, Red [see our post on Celebrity Blue Suits for Men] but we didn’t identify it as a Zegna suit. Specifically, Karl’s blue suit is a Zegna Midnight Navy Two Piece Suit. 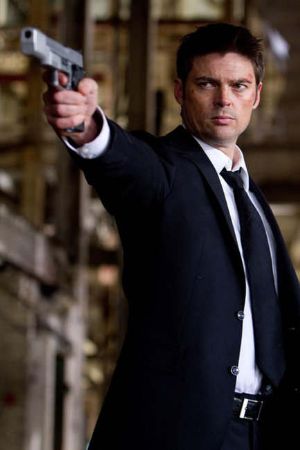 Lastly, here’s Chad Michael Murray as Lucas Scott wearing a Zegna suit during an episode of his TV drama, One Tree Hill. 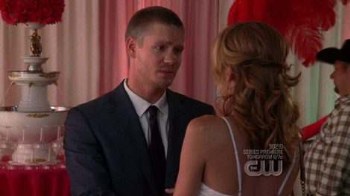 Who among these Zegna Suit-Wearing Celebrities is your favorite? Deena says its Chad Michael Murray for her but our vote goes to Karl Uran. We’ve been in love with him ever since we saw his long golden hair in the Lord of the Rings. Hehe.

Male Models in Zegna Suits/Coats. More Zegna suits for men as seen runway models walking for the latest creations from the label. Wait, the picture below reminds us of one of the antagonists in Gotham. 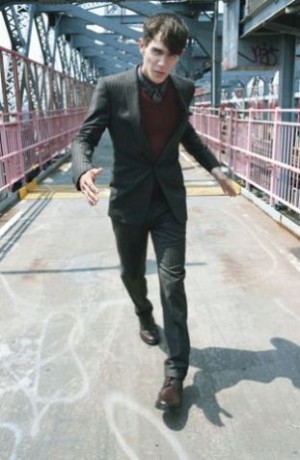 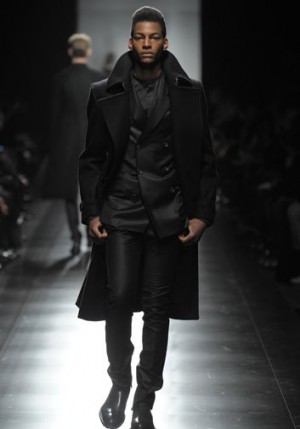 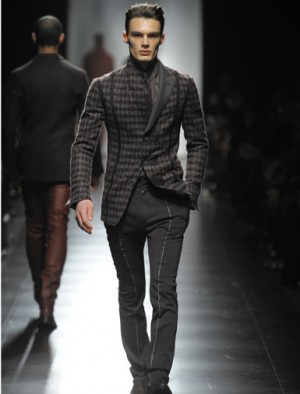