Zack Johnathan Vasquez: Male Model of the Day. OMG. We’re so in love with this guy Zack Johnathan Vazquez. Seriously, we do. What a total cutie. Wondering who this guy is? Here’s what he wrote about himself in his Model Mayhem page: “I am a male model based in Florida. I am available for work anywhere and cover my own transportation. I have been featured on many websites. I look forward to working with you soon.” 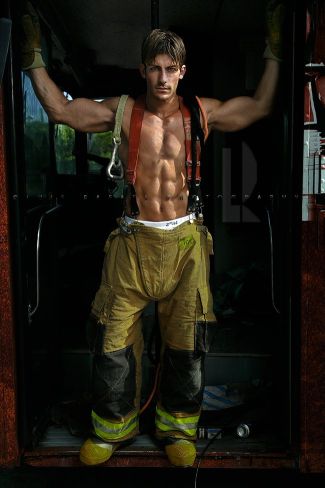 Zack modeling as a baseball player. Do you think he’s got biceps as huge as ARod’s? Does he have a bromantic partner like the much talked about Derek Jeter-Alex Rodriguez bromance? 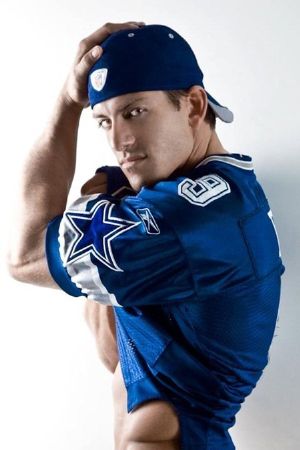 Zack Johnathan is Hispanic, stands at 5′ 10″ tall, and weighs 167 lbs. He’s done some magazine editorials for Men Magazine, Men’s Exercise Magazine, and Playgirl. He’s seen in underwear and swimwear (for Cover Skinz) advertisements which is not surprising given his gorgeous physique. Check him out looking cool and shaggable in his tuxedo suit (courtesy of Men Magazine). 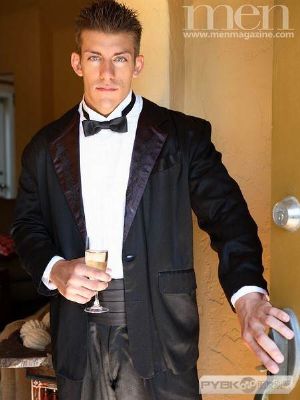 Look who’s rocking his boxer briefs underwear? It’s Zack, of course wearing what our friend Kevin calls a performance underwear whatever that means. We’ve not heard of Pro Player underwear before but it’s apparently a part of the Fruit of the Loom label. Want some Celebrities Wearing Fruit of the Loom Underwear? 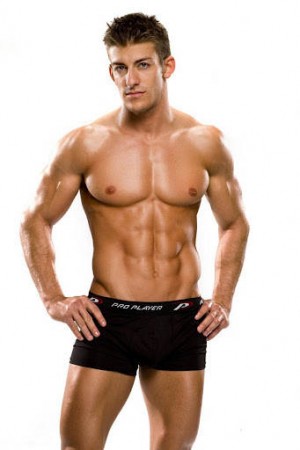 Zack looks cool and sexy in that hoodie he’s wearing, no? 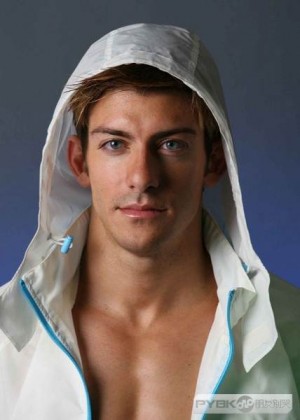 From modeling undies, Zack kinda graduated to the more lucrative side of the modeling industry as he starred in some television commercials and infomercials particularly the “VIVE-MAX” Weightloss Supplement Spanish TV Commercial, the JACK RACK infommercial with UFC Hall of Famer Chuck Liddell, and the Gillette “surprise” national tv commercial. We’re happy for Zack and we hope he continues to get lucrative modeling gigs.