Zach Wilson Shirtless Quarterback: Workout, NY Jets, Pro Day. Famewatchers, say hi to our new imaginary boyfriend!!! Hmmmm, actually, he already has a significant other but reality is no hindrance when it comes to imaginary internet relationships. Hehe. Anyhoo, our newest internet beau’s name is Zach Wilson. He is a quarterback for the New York Jets. And he’s been in the headlines for the past few days following claims by his ex-girlfriend that he slept with his friend’s mom. Whaaat???? 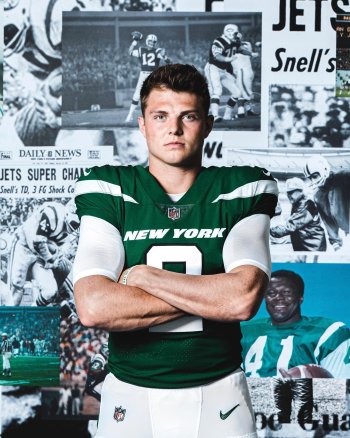 Well, Gerard Laws of Yahoo Sports has the details for you: “The drama all unfolded after Gile was romantically linked to Washington Commanders wide receiver Dax Milne, who was a former teammate of Wilson’s at Brigham Young University. Milne had posted a pair of images on Instagram over the weekend with a blonde woman who appeared to be Gile, prompting one social media user to label Gile a ‘homie hopper’. Gile responded to the taunt by saying: ‘He (Wilson) was sleeping with his mom’s best friend… that’s the real homie hopper’.”

Now, we are here to confirm that what Gile said is true. We’d also like to reveal that Zach is a friend to our son! And that, most importantly, we are the mom in question and that Zach is welcome in our boudoir any time of the day and any day of the week. Hehe. If you believe this, then we’ve got a bridge in Brooklyn to sell you. 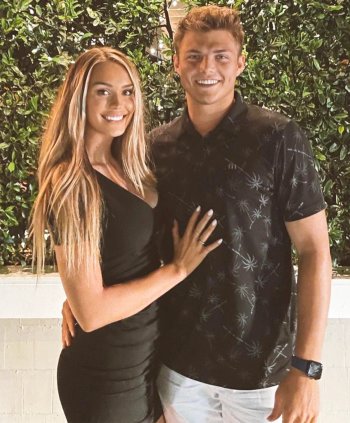 Oh, by the way, that’s Zach and his ex Abbey Gile back when they were still a thing. As mentioned, Gile is now dating someone else while our quarterback is in a relationship with a new lady named Nicolette Dellanno. It would be more interesting if he is seeing any of the guys below, no? Haha. For the record, the dudes are actually straight. First dude is Braxton Berrios who is Zach’s NY Jets teammate while the second one is soccer star Christian Pulisic who is making a name for himself in Europe and is probably the most famous American in the world of soccer. 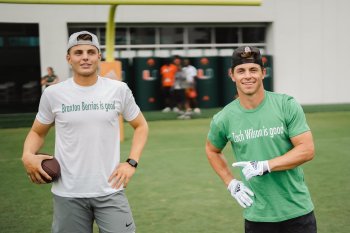 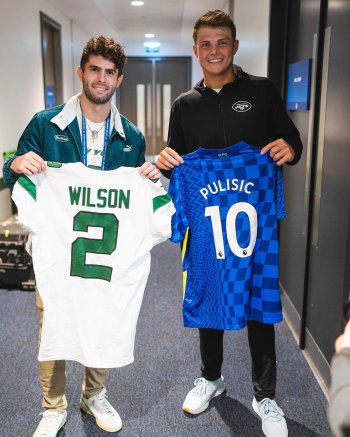 Zach Wilson Sponsorships. With his good looks and athletic abilities and all, we’d not be surprised if our Mormon cutie is gonna rake in lots of money from sponsorships. To date, at least two have signed sponsorship deals with him, namely Chipotle and Nike. 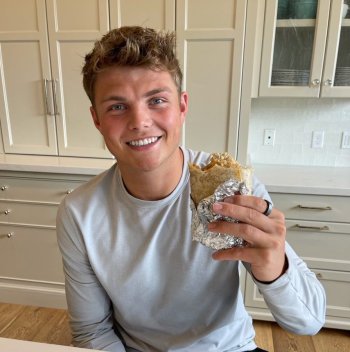 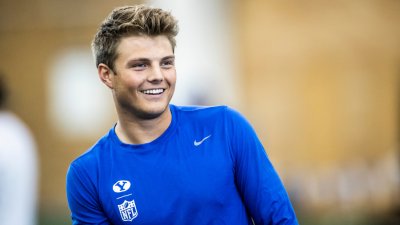 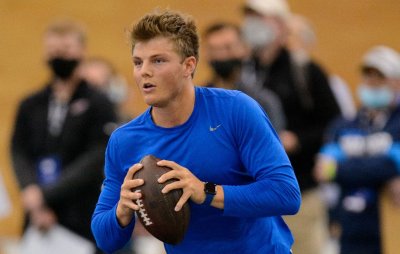 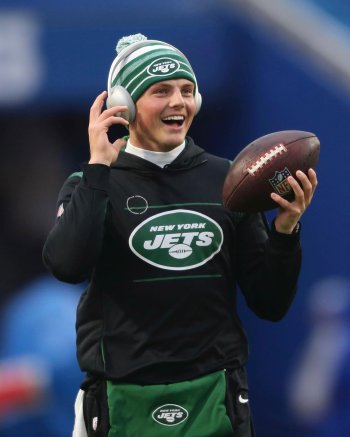 Zach Wilson Parents. Here’s the quarterback with his parents Lisa and Mike. According to wiki, Zach is part-Hawaiian from his dad’s side and that he’s got a Hawaiian middle name, i.e., Kapono which means righteous. Awwww. 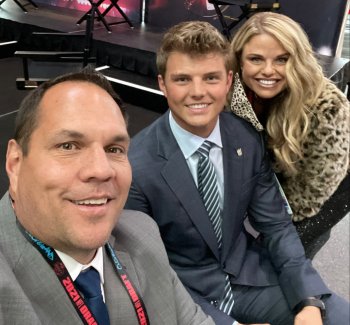 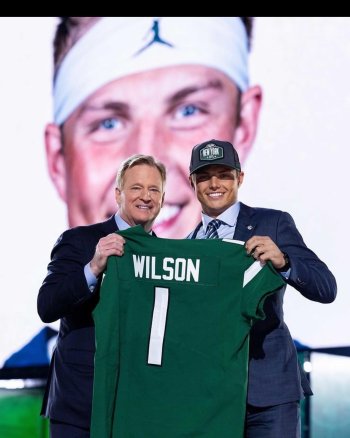 Zach Wilson Shirtless and Underwear Photos. This section is for the thirsty Famewatchers among us who are fans of hunky shirtless athletes. If you want to see more of the guy, go follow him on Instagram @zachwilson. 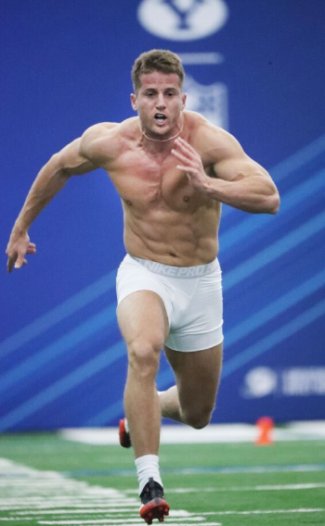 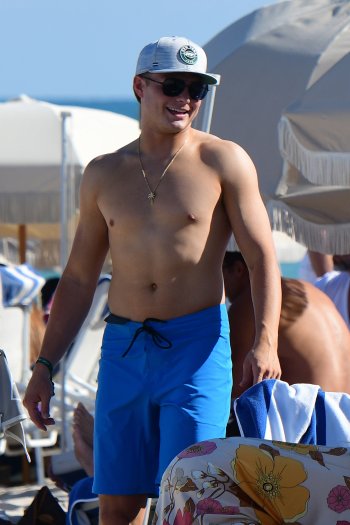 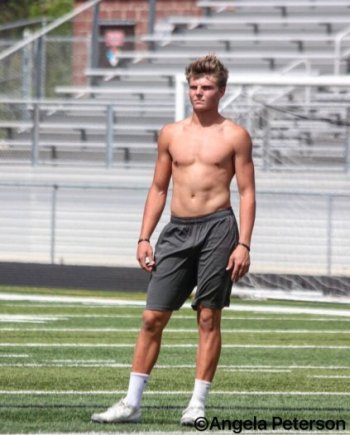 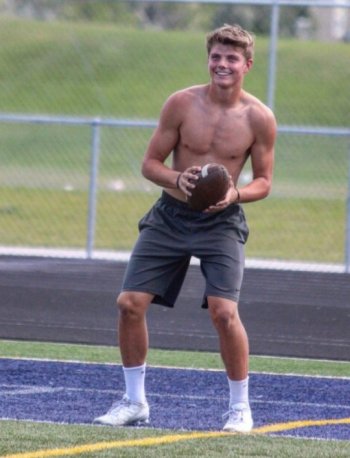