Zac Posen Boyfriend Christopher Niquet, Shirtless Photo, and Parents (first posted 3 December 2016). Is designer and Project Runway judge gay or straight? Is he in a relationship? Does he have a boyfriend or girlfriend (if he is straight)? Is he married?

He is a friend of Dorothy. Yes, he is in a relationship. Yes, he does have a boyfriend/partner named Christopher Niquet. Zac and Christopher are living in together in Soho but we’re not sure if they ever tied the knot. It must have been a fabulous wedding if they already tied the knot. It will be an uber-fabulous wedding if they are still planning to do it in the future.

Anyhoo, here are photos of Zac and Christopher. 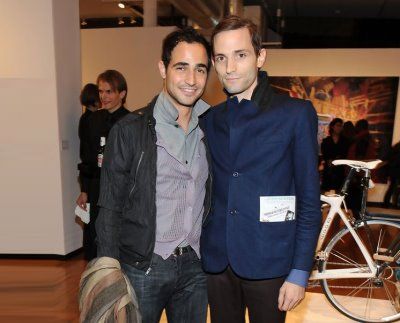 For those who are wondering, Zac’s beau is a stylist and fashion editor. 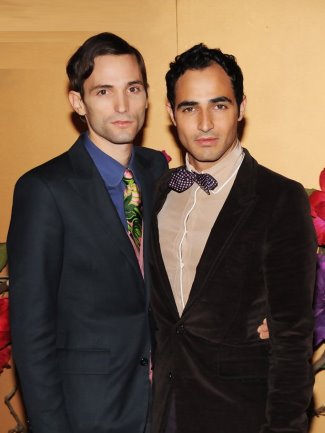 They look good together, don’t they? They go for an intimate kiss in the next pic below. 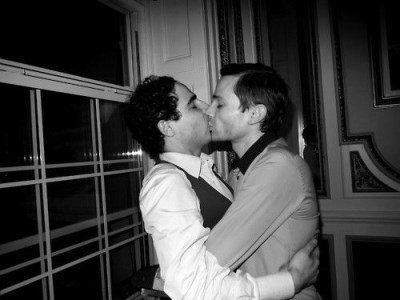 Zac Posen Shirtless Photo. Zac is no Marc Jacobs when it comes to going shirtless. While it is super-easy to find some Marc shirtless pics (see Marc Jacobs Speedo), we only found this one for our Zac: 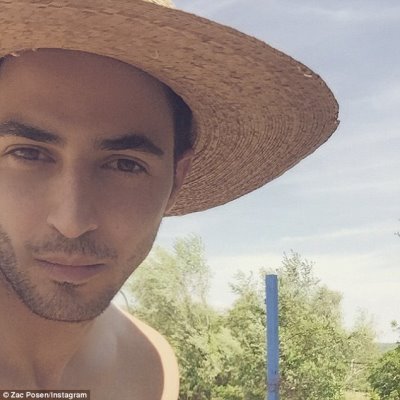 We are tempted to make a fake Zac Posen shirtless pic using the body of his namesake Zac Efron. Wait for that in an update. 2020 Update: Check out this shirtless Zac Posen photo we grabbed from his Instagram page (@zacposen). 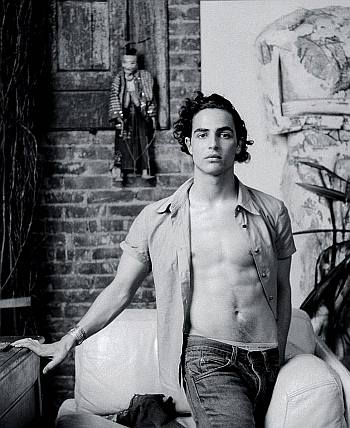 Zac Posen Parents and Sister. This section is for those of you wondering about Zac’s family background. Apparently, his parents – Susan and Stephen Posen – and his sister Alexandria are in the creative business too. Mom Susan currently chairs Zac’s design firm, dad Stephen is a photographer/artist, while his sister is a painter.

Here’s Zac and his mom and dad backstage at the Spring 2016 New York Fashion Week. 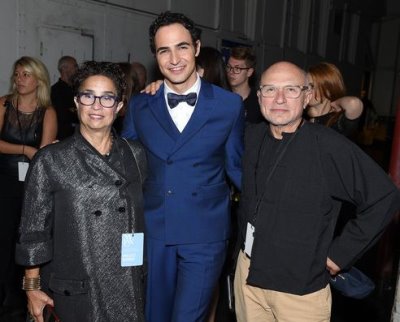 In conclusion, let us end this post with Zac, his parents, and sister Alexandria. 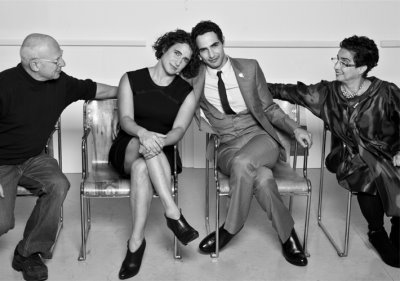