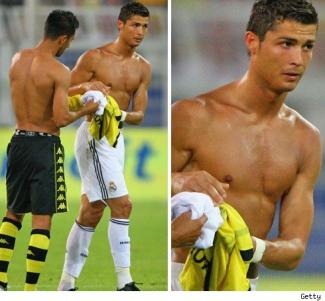 In case you are wondering, Yasin is born in Dortmund, Germany; he is of German and Turkish descent who reportedly holds a dual citizenship from Germany and Turkey. Here’s his facepic: 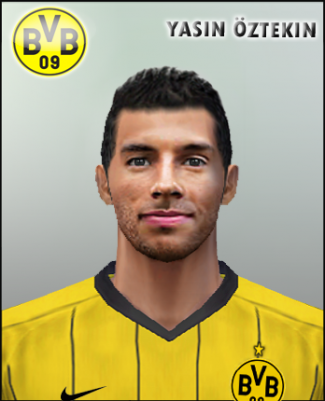 We don’t need to introduce you to Cristiano and we’re pretty sure you already know that he is from Portugal where his fans worship his balls.

Yasin Oztekin Update (posted 10 June 2011). You want more pics of Yasin Oztekin don’t you? Well, we have some action photos of the guy while he’s kicking some ass (football really) inside the pitch. He is known for his dynamism and versatility and is actually described by a German website as “Dynamic – at every stage, with every fiber”. Dynamic with every fiber? That’s a description we’d like to call ourselves but we don’t think we deserve it. Hehe. 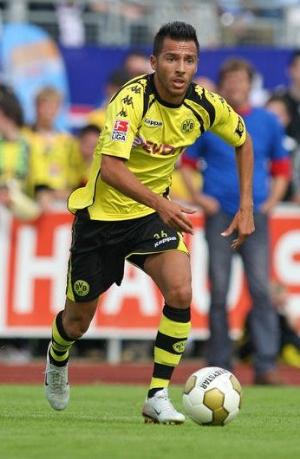 Now, let’s answer some of the questions you’ve been asking such as:

What position does Yazin play in football? As we mentioned in our first post, he is a midfielder.

How tall is Yasin Oztekin? The imscouting.com website lists his height as 1.78 meters (or 5.84 ft) while wikipedia says he is 1.79 meters (5 ft 10 1⁄2 in). Maybe he grew taller between the times his height information was written in said websites.

Any Yasin Oztekin girlfriend? Unfortunately, we do not know the answer for this. We do not know if he is single or is dating anyone at the moment. Truth be told, we’d rather that he hooks up with Cristiano. Joke.

Let us end this update with a Yasin shirtless photo shall we? 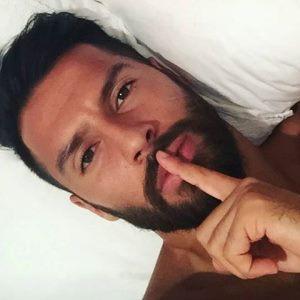 Who doesn’t want a Yasin hug? 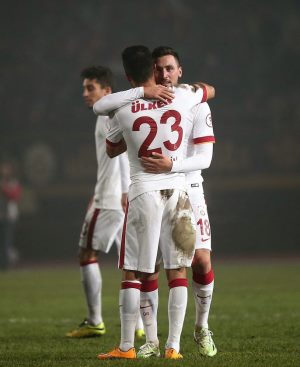