Worlds Best Wedding Cake Ideas and Other World’s Best Records. Looking for ideas on how to design your wedding cake particularly the wedding cake toppers? Well, we hope these humorous photos will give you some ideas. Our favorite is the first one below for obvious reasons. What about you, what is your favorite among these wedding cakes/cake toppers. 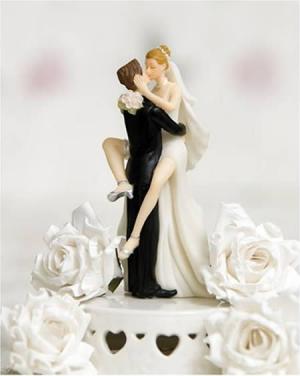 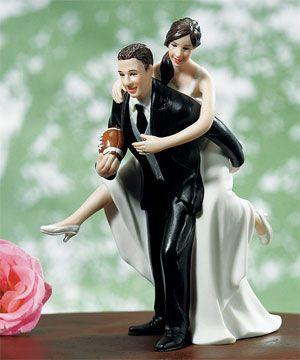 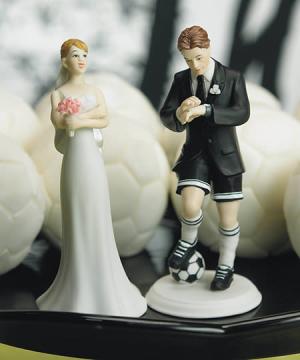 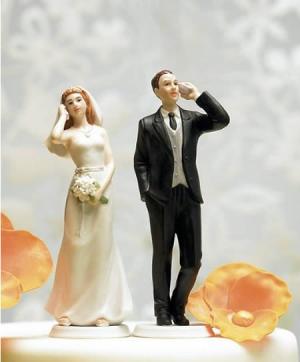 So what do you think of the above worlds best wedding cake ideas? Want more wedding-related suggestions, say, like what to wear to your wedding? Well, you might want to read post on these Gypsy Wedding Gowns. But you can go more current and copy Khloe Kardashian’s Vera Wang Wedding Gown.

Now, if you are going to serve whiskey during your wedding party, you might want to serve the best single malt whiskey in the world. Here’s a post we wrote earlier about this Japanese whiskey: 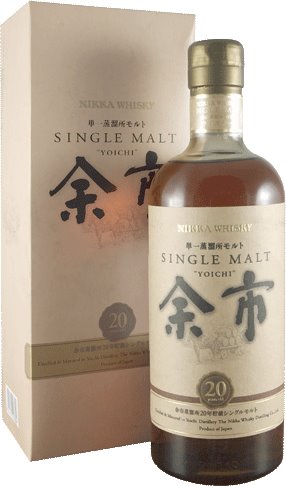 More about Ochone from a Times Online story: “Like English wine, it has suffered from the taint of inauthenticity and has been the butt of condescending jokes. Now Japanese whisky has finally scotched all criticism by being voted the best in the world, ahead of its Highland rivals. Yoichi 20 years old, distilled on the shores of the Sea of Japan, has become the first variety produced outside Scotland to win the coveted single malt award in an international competition run by Whisky Magazine, the main industry publication.”

More on this award-winning Japanese whiskey: “Yoichi 20 years old, which sells for £150 a bottle, was praised by the judges for its amazing mix of big smoke and sweet blackcurrant, explosive aroma, and big, long and sweet finish. The decision to give the top prize to Yoichi followed a blind tasting of more than 200 of the world’s finest varieties by a panel of 16 of the world’s leading whisky experts.”

Of course, whiskey doesn’t go well with cake but coffee does. To ensure that you are serving the best coffee that goes well with the World’s Best Wedding Cake, you might want to hire the services of Gennaro Pellicia. Here’s what we wrote about him last March:

Gennaro Pelliccia: The World’s Most Expensive Tounge (posted 9 March 2009). Is your tongue worth £10m? If you are coffee taste-tester Gennaro Pelliccia, then your taste buds are worth that much as his employer, Costa Coffee, ensured his tongue for that amount. Why? Because he can distinguish the various coffee flavors. Says Gennaro: “My 18 years of experience enable me to distinguish between thousands of flavours. My tastebuds also allow me to distinguish any defects, which enables me to protect Costa’s Mocha Italia blend.” 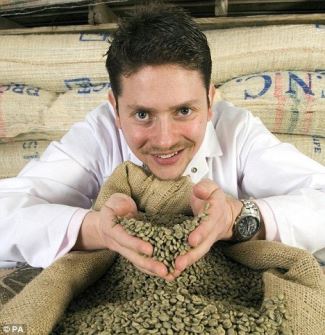 Says a spokesperson of the coffee company (via the Daily Mail): “The tastebuds of a master of coffee are as important as the vocal chords of a singer or the legs of a top model.”

The insurance is definitely much higher than Heidi Klum’s legs which are reportedly ensured for US$ 2 million.