World Leaders Who Wear Rolex Watches. Who of your favorite world leaders were spotted wearing a Rolex watch? Here’s a compilation of our previous posts on the subject. We will update the list later on as we see more Rolex-wearing world leaders. Note that we decided to not include other people in this compilation because we already have separate posts on them. Check for instance our post on  John F. Kennedy’s Rolex Watch as well as our post on Che Guevarra’s Rolex.

Dalai Lama. What do the Dalai Lama and Richard Gere have in common? Well, they both wear a Rolex Datejust, that’s what! End of story! Right? 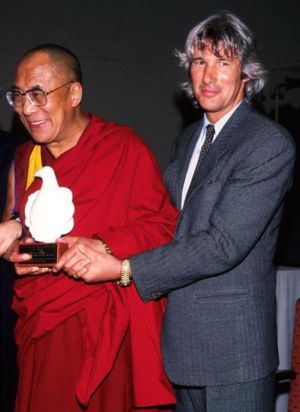 Actually, they have more commonalities than the fact that they were the same brand of watch. The two are both famous and they are both practitioners of the Buddhist faith. In fact, one can argue that Dalai Lama and Richard Gere are currently the most famous Buddhists. 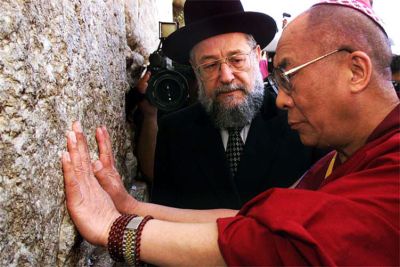 We admire these two for their work and we wish them luck in their endeavors. 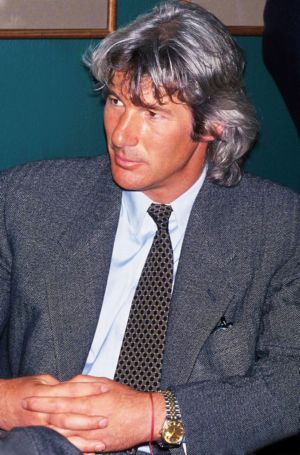 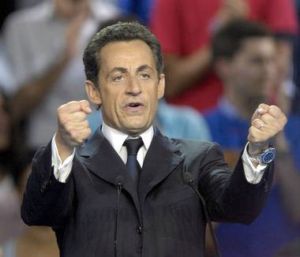 Let’s give him a shout-out for wearing his Rolex which, as we all know, is the watch of choice of world leaders. 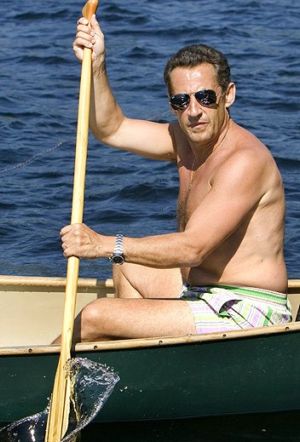 How much do you love your Rolex, Super-Sarko? 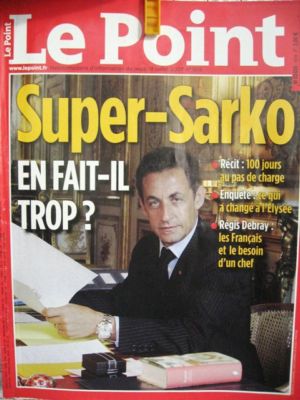 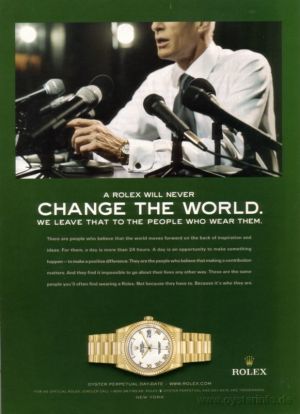 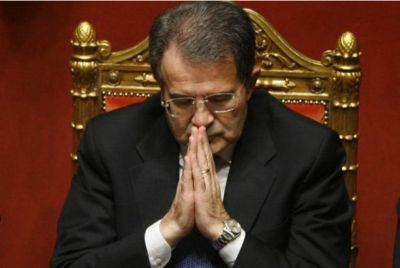 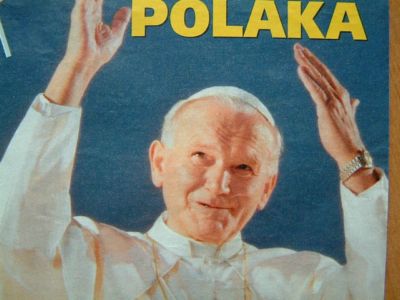 Even though we are not Catholics, we also considered Pope John Paul II as our Pope. He was a great man. And his light shone not only among the members of his flock but also to those like us who are outsiders. It’s been five years since he left us and he is dearly missed by even non-Catholics like us here at Famewatcher.