Work Overalls for Men: Real World Fashion Watch. We need a break from blogging about the silly, impractical, and weird looking outfits that male fashion models are made to wear on the runway. Haha.

Like, who actually wears those clothes? The only one’s we can think of who would wear said outfits would be Martians or whoever the beings are that are living in Mars, if any. So if real men in our world won’t wear them, then why are these designers making those atrocious outfits.

Speaking of real men and the clothes they wear, you can’t get realer than  men in work overalls, no? So let’s check them out starting with this airplane mechanic who’s looking totally cool in his coveralls. 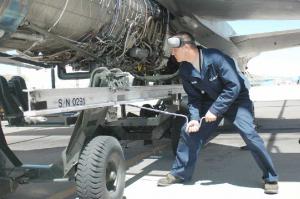 Then here’s a bomb disposal expert (that’s what we think he does, anyways). 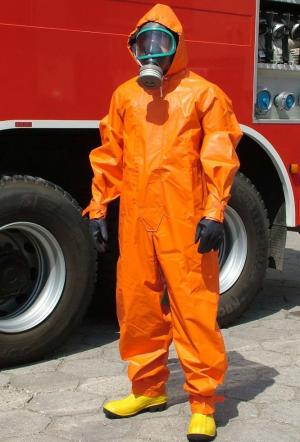 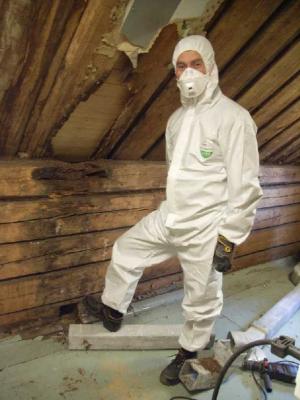 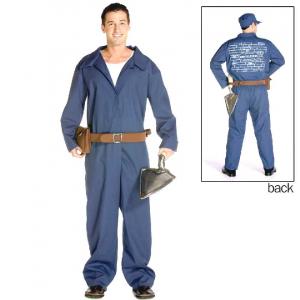 A military dude in camouflage coveralls. 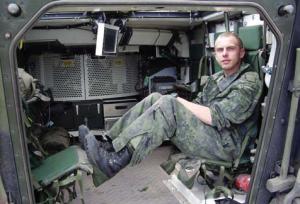 And, finally, a miner or a fireman’s coveralls. 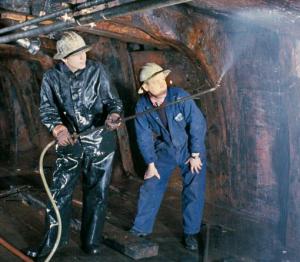 …..
Boy in Mechanic Coveralls: Real World Fashion (10 February 2010). We should have uploaded this guy in his mechanic coveralls before we did that post on Emma Parker Bowles learning how to be a mechanic, no? 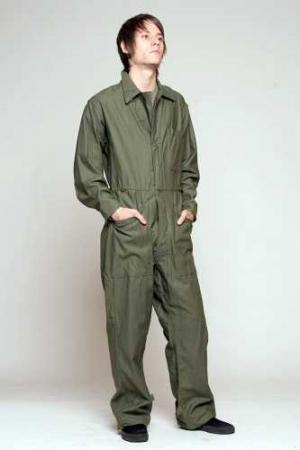 …..
Farmers in Coveralls: Drew Poppelreiter, Mississipi Farmer Hunk (11 December 2009). Want more men in coveralls? Well, here’s American Idol Drew Poppelreiter, the 24 year old farmer from Mississippi who auditioned two years back. He made it to the Holywood round but didn’t make it to the public voting stage of the competition. We must admit that we were pretty disappointed when he was cut because the guy can actually sing. 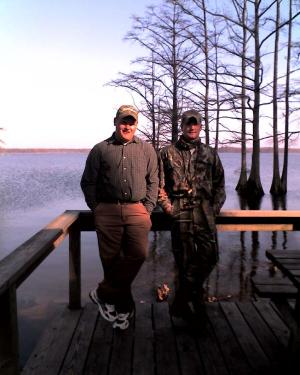 More farmer guys in coveralls after the jump. 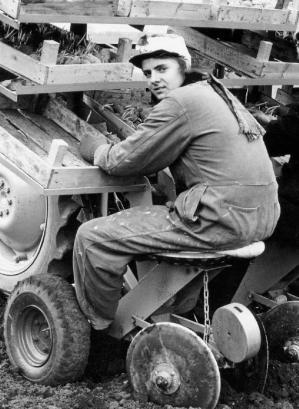 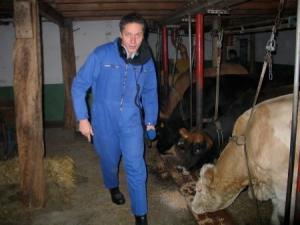 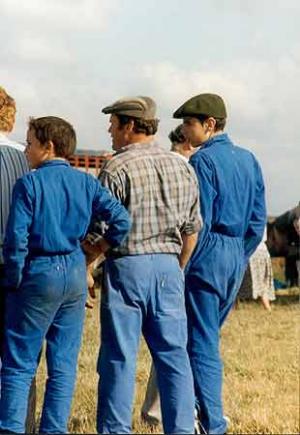 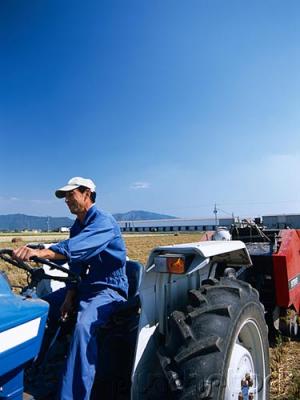 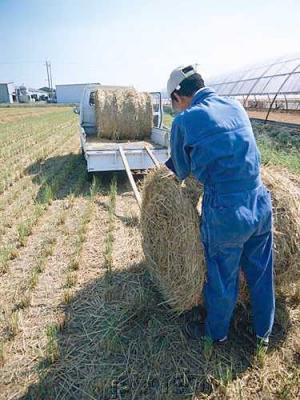 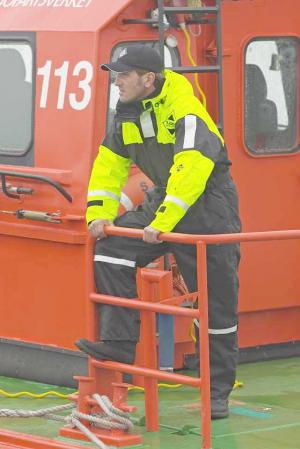 Any objections? None! Then the matter is settled.