Woody Cook Shirtless, Boyfriend, The Circle. If you are looking for a British reality TV boyfriend to stan, you should check out Woody Cook who is appearing on a reality TV show called The Circle. We are not familiar with the show yet but it’s apparently very famous in the U.K. Thankfully, Netflix is gonna make a U.S. version which we are looking forward to watching.

Anyhoo, here are some things you might want to know about Woody Cook:

He’s got famous parents. Our British cutie is the son of Grammy Award-winning musician Fatboy Slim (given name Norman Quentin Cook) and TV host/personality Zoe Ball. Here’s a picture of Woody as a red-cheeked lad on the red carpet with his famous parents four years ago. 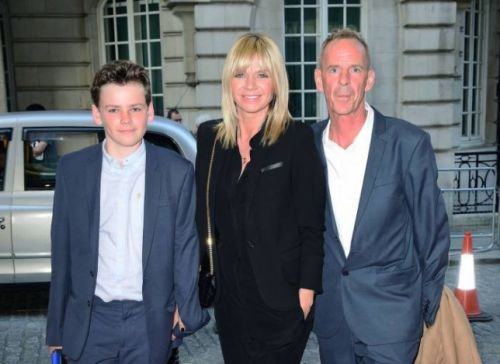 And here’s Woody as a wee little baby with his parents from back in 2000 when he was born. 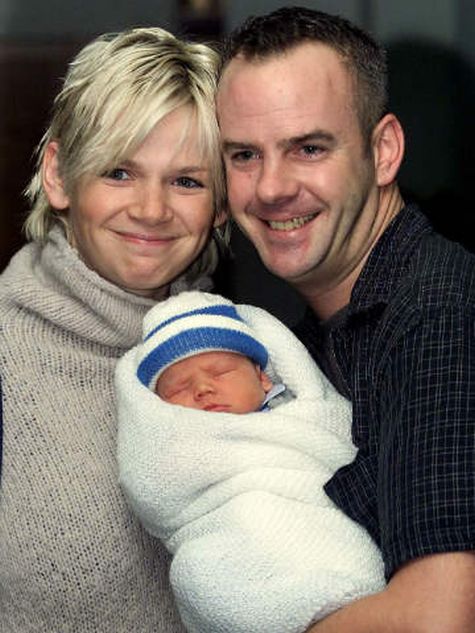 He is a male model. He signed with the London-based modeling agency PRM Models when he turned 18. Here are some of his modeling photos. 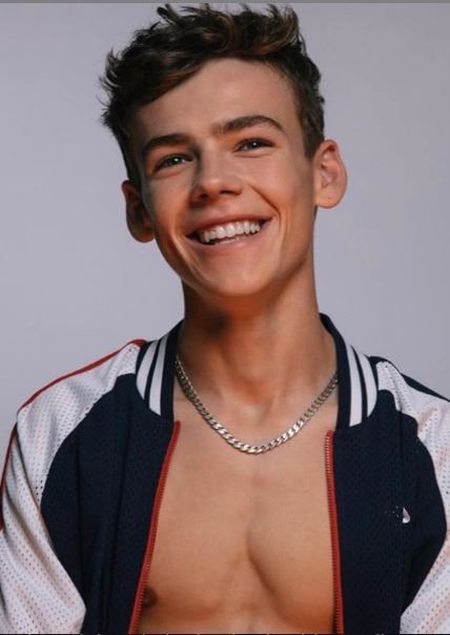 Hey, who you shooting at Woody? 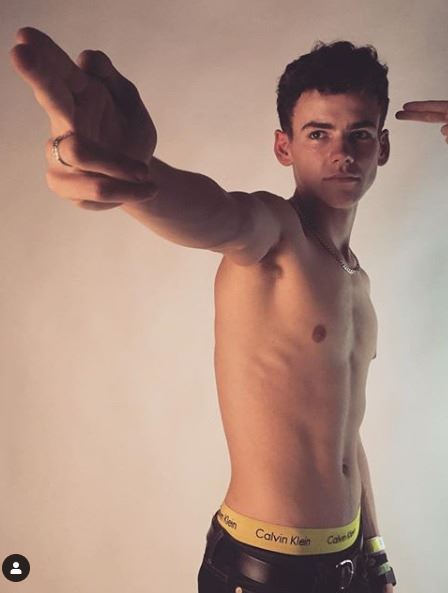 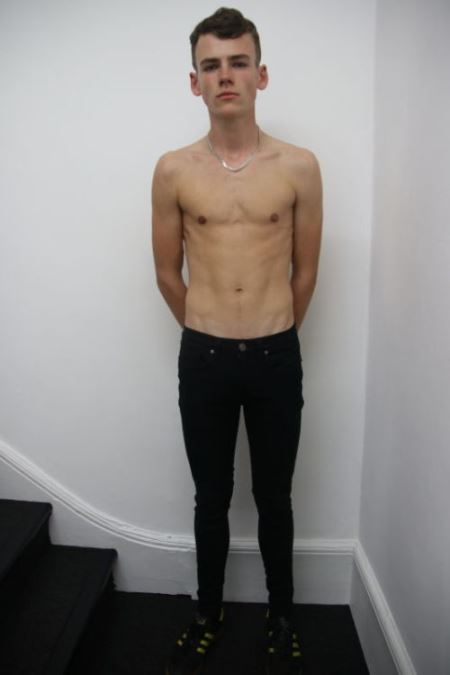 He is bisexual. He came out early this year as a bisexual dude and his parents are very supportive of him. Here’s Woody telling about his mom’s reaction when he came out to her (via Hello Magazine):

“I told my mum and her first reaction was: ‘You can’t be, you like girls?’. I got her to look back upon her group of friends and she started to realise she knew more bi people then she thought. I think it was a bigger thing in her time. Some people assume it’s an in-between before you are gay. But really, it’s a thing on its own.”

He is a fan of Childish Gambino. When asked by the FGUK Magazine about the music artists he likes at the moment, Woody listed Childish Gambino (aka Donald Glover) alongside Tom Misch, Dave, and Anderson Paak.

He appears to be single at the moment. He does not seem to have a boyfriend or a girlfriend at the moment but maybe he is keeping his dating life away from the eyes of the public. We’d be pairing him off with another bi reality star, Scaredy Kat of Rupaul’s Drag Race UK, if Scaredy does not already have a girlfriend.

He’s been admitted to Bristol University. The University of Bristol is ranked in the QS World University Rankings 2020 as the 9th best university in the UK and 49th in the world. Showbiz personalities who graduated from Bristol include Simon Pegg and David Walliams.