Winter Cardigan For Men 2017 Update. We are updating this post on Zac Efron’s winter cardigan to note that other male celebrities love them their Topman cable knit burgundy cardigan too. For instance, check out Ashton Kutcher looking fab in his Topman outfit. 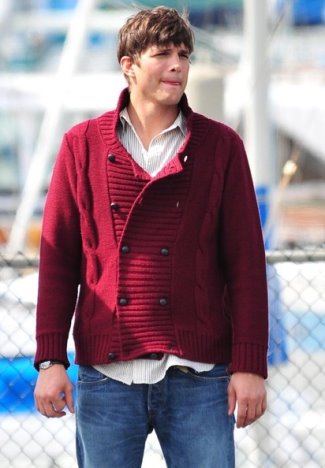 Then here’s British actor Ollie Barbieri with Skins co-stars Kaya Scodelario and Lisa Blackwell. Clearly these three are loving them their Topman burgundy cardigan, no? 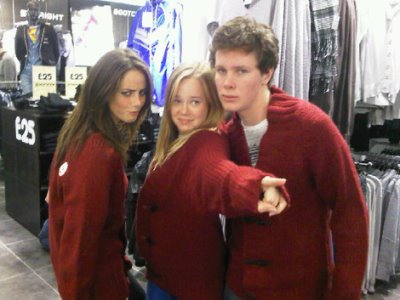 Winter Cardigan For Men: Zac Efron’s Topman Cardigan (posted 3 September 2012). Look who’s keeping himself warm with a designer cardigan? It’s young Hollywood superstar Zac Efron. Yeah, let’s just go ahead and call him a superstar. We think he has ably navigated the tricky road from the Village of Celebrity Teendom to the City of Genuine Hollywood Superstars. 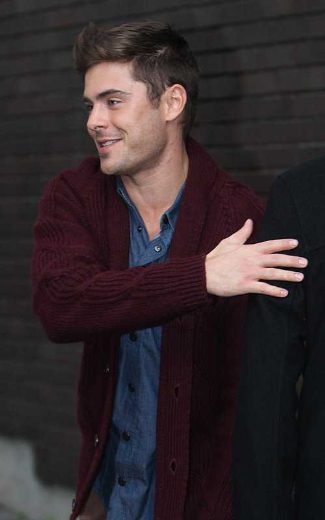 Some have already fallen by the wayside, some are struggling to remain relevant and are just a few minutes away from Hasbeenville (Miley Cyrus and the Jonas Brothers) while some, like our Zac, are on the right track. The only other teen star who appear to have successfully made the transition so far is singer Taylor Swift. 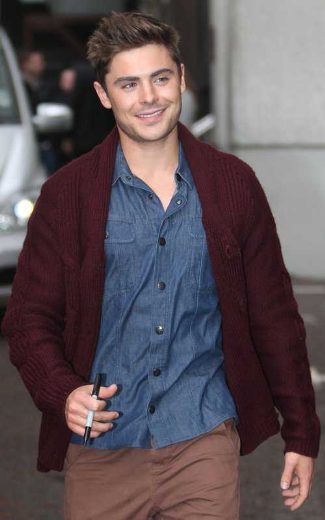 Anyhoo, what do you think of Zac’s burgundy cardigan? Pretty fabulous, huh? The first time we came across these pictures of him wearing his cardigan on upscalehype.com, we were like “Give us that cardigan, Zac!” Haha. Please tell us we’re not the only ones coveting this cardigan which, according to Upscale Hype, is a Topman Burgundy Chunky Cable Cardigan and costs $88. [Want more celebrity cardigans for men?]. Let’s take a closer look at this Topman cardigan, shall we? 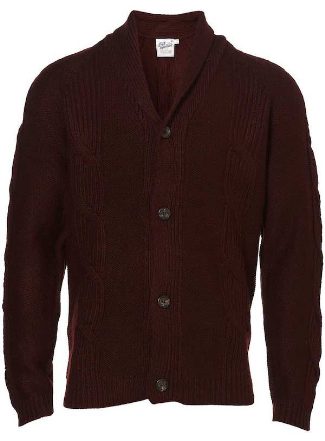 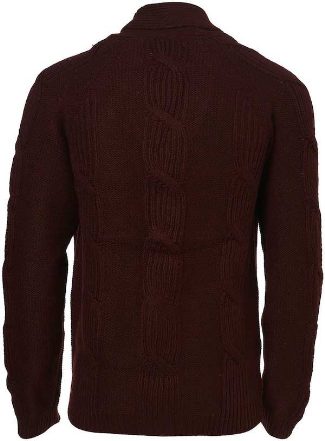 Now, for those of you who are less interested in the cardigan worn by the Prince of Hollywood (yeah, we’re are also going to call him that) and are more interested in his shoes, it might interest you to know that he is wearing a pair of Aldo Mr. B’s Blake Shoes which you can reportedly have for $175. 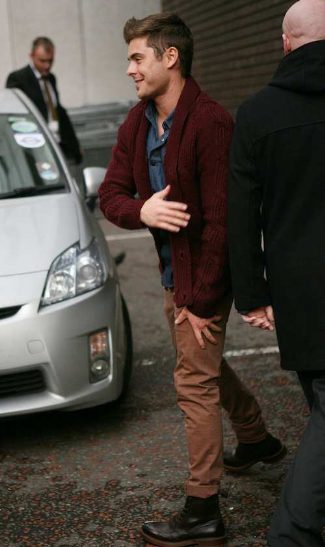 Here, have a closer look at an Aldo Mr. B’s Blake Shoe. Pretty cool, huh? Our Zac sure has good taste. 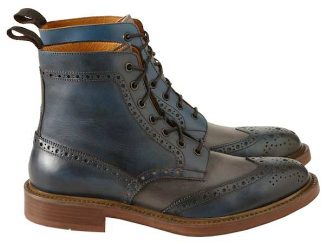