Uniqlo Bubble Jackets for Winter: Celebrities Wearing Uniqlo. Want some winter bubble jackets? What do you think of these jackets on Romanian male model Kaan Tilki who’s headlining the Fall/Winter 2010 2011 campaign of Uniqlo? Pretty cool, eh? Uniqlo, as you may already know, is a Japanese fashion brand which somehow managed to gain a foothold in the west. 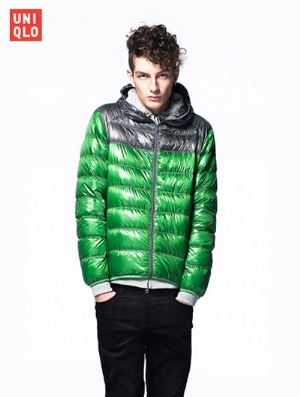 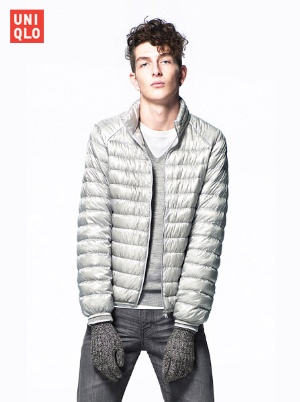 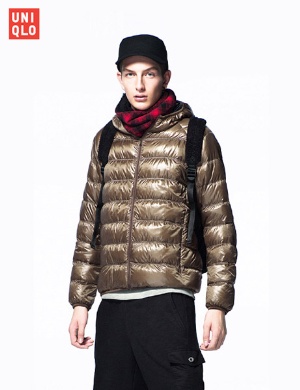 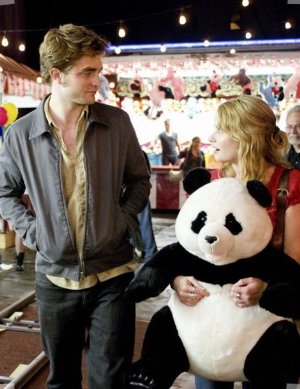 That is such a really really cute panda. But since its Robert Pattinson Fashion Week here at Famewatcher, let’s not focus on the panda but on what our RPattz is wearing. So what brand of jacket is he wearing, you ask? That, fellow fashion watcher, is a Uniqlo Zip-Up Collared Jacket. More photos of the Twilight star and his Uniqlo jacket after the jump. 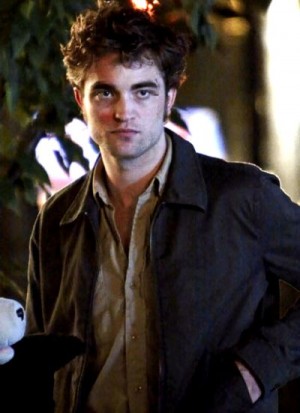 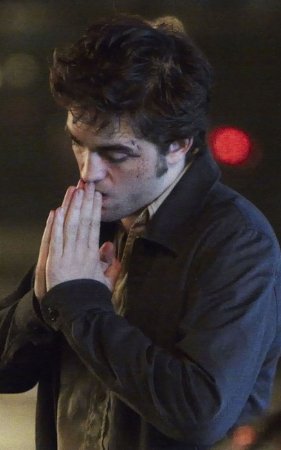 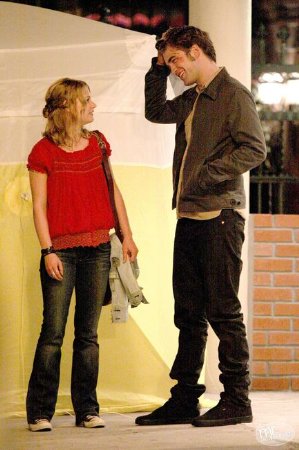 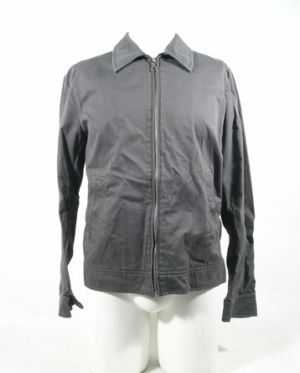 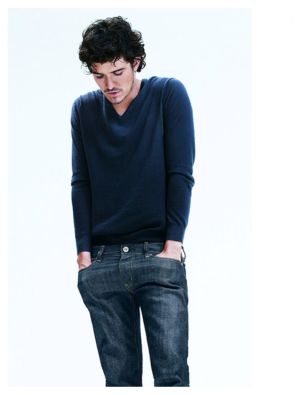 Orlando joins the Uniqlo family of celebrities in this Uniqlo Slim Fit Jeans Campaign. Uniqlo is a really new Japanese casual wear manufacturer/retailer but its already made a name for itself in the fashion world, no? 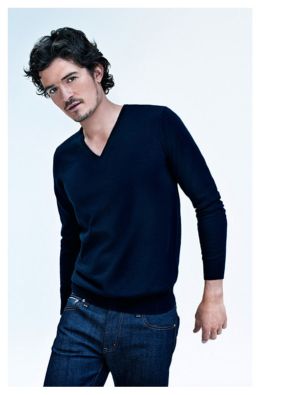 Here are more of your Hollywood celebrities loving their Uniqlo outfits. Let’s start with our imaginary Hollywood boyfriend, Chris Pine in his Uniqlo Cordlane Jacket. Damn, isn’t his eyes sexy? 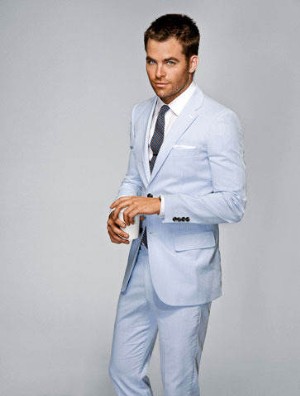 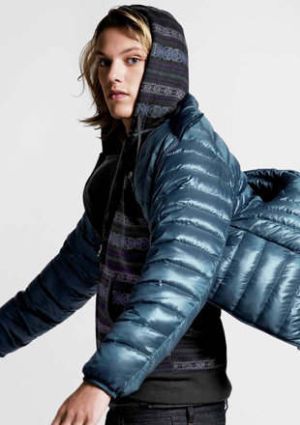 Talented American actress Anna Kendrick, who some of you may know as Stacey Pilgrim in Scott Pilgrim vs. the World, keeps herself warm with the help of a really chic Uniqlo jacket. That’s certainly a jacket we’d buy for ourselves. 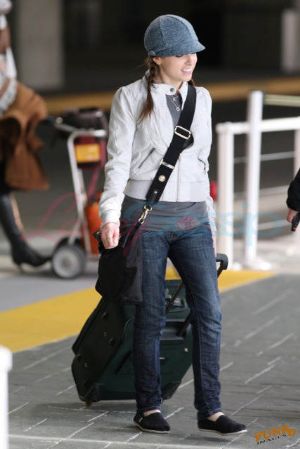 Finally here’s Claire Danes, the 1990s Hollywood “It Girl” who’s been making a successful Hollywood comeback, in a Uniqlo long coat when she went shopping with husband Hugh Dancy. 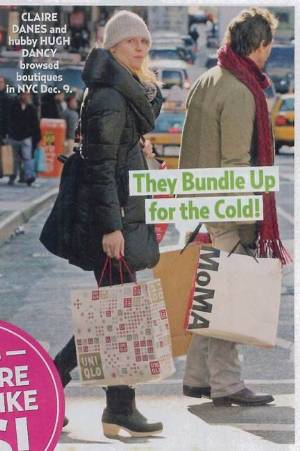