Willie Geist Young, Shirtless, Wedding Photos. Seven years later, we are updating this post to bring you more of one of our favorite Hot Media Men: Willie Geist of NBC News.

We are happy to note that his bromance with Al Roker continues and they even go duck hunting together. Get a room, you two!

Seriously though, we have nothing but love for these two NBC personalities and we hope they continue with their bromantic ways. 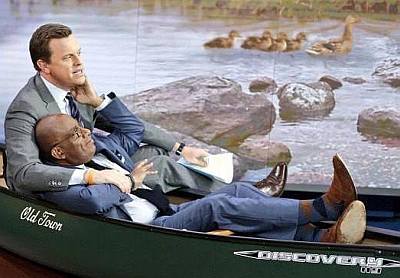 Now, the main reason why we are updating this post is to note that, apparently, our Willie is very much married and that he’d been married as far back as 2003. Who’d have thunk? For some reason, we’ve always thought of him as a single dude. Anyhoo, here’s a photo of Willie and his wife Christina Geist taken during their May 2003 wedding in Humacao, Puerto Rico. 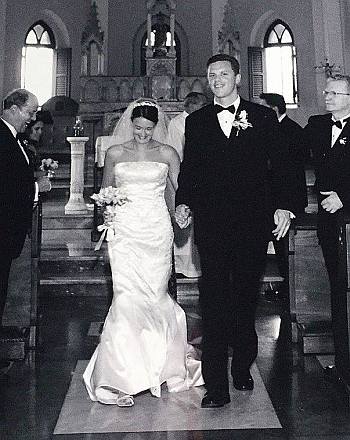 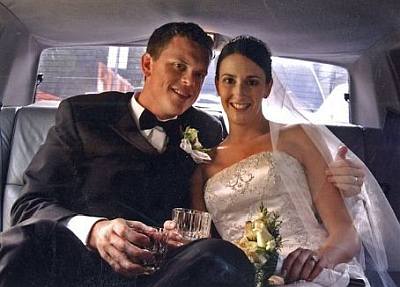 Apparently, they were college sweethearts too. Young people who are in love always make us go, “Awwww! How sweeeet!” 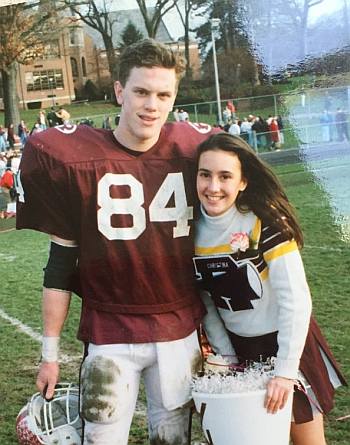 That’s it, that’s the update. Haha. Unfortunately for you who hoped that we’d include some Willie Geist shirtless photos, it seems like such photos do not exist. Or maybe he’s keeping them in a vault or something.

…..
Willie Geist Underwear (25 December 2013). Merry Christmas Famewatchers! Woke up this morning after a night of Christmas drinking. Our Beau is still sleeping. So are our friends who came over for Christmas. Got nothing better to do so just decided to blog about some of the stuff you often ask and which we wanted to blog about at the beginning of the year but never got to doing.

For instance, does Willie Geist wear boxers or briefs? Is he gay or gay-OK? Can he rock a mustache? Is he hotter than Josh Elliot of Today rival Good Morning America? [Want more media hunks? Check out our post about Ronan Farrow and Jon Lovett.]

Let’s begin with the gay question: No he is not gay. Sure, he does seem to be in touch with his feminine side but so does David Beckham and George Clooney and other metrosexual dudes out there. 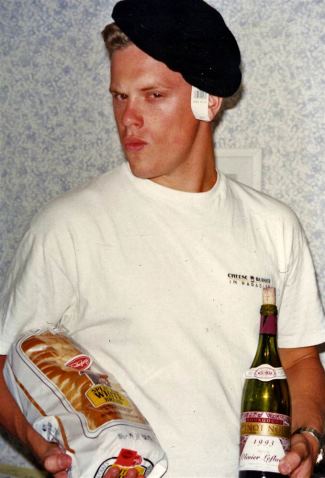 Oh wait, what is he doing with Al Roker? Some kind of Brokeback TV? Surely neither Beckham nor Clooney will kiss a guy on the lips, no? [Kevin says: Ugh! Brokeback jokes are so 2005. Cut it out.] 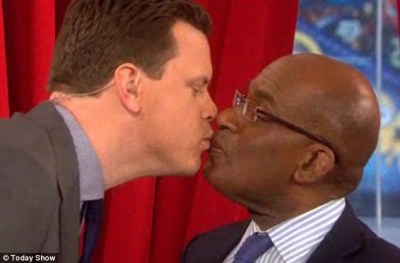 Anyhoo, about Willie’s gayness, here’s what our friends at gay-or-friends.com say about the matter: “According to 117 visitors Willie Geist is 78% gay. The average gay-rating on gay-or-straight.com is 69%, which means Willie Geist has been voted highly gay.

That gay-o-meter reading doesn’t really settle anything so let’s move on to whether Mr. Geist prefers to wear boxers or briefs or thongs or what-have-you. Sadly, for you CelebrityUnderwearPreferenceWatchers, we don’t have him on record talking about his undies. But, as it happens, the citizens of Internetlandia have been speculating about the matter and this is what they are saying:

Hehe. Can you imagine Willie Geist in this blue Gap boxers underwear? We think it will suit him nicely. 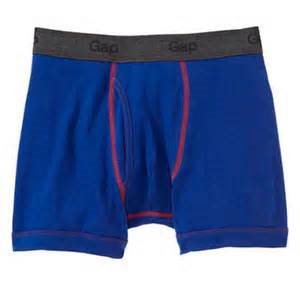 This is the closest thing to a shirtless Willie Geist photo you will ever see. Even though he does not mind kissing Al Roker, the man seems to be conservative when it comes to skin-baring. 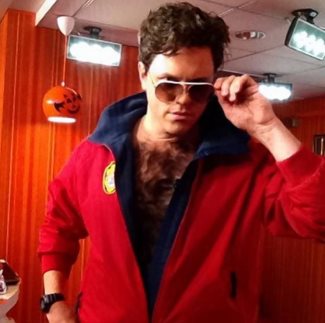 Hmmm. He actually looks much hotter when he was younger, no? 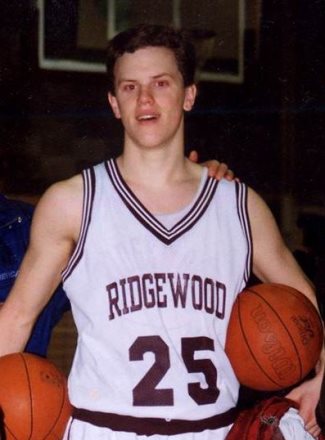 We are tempted to make a joke about Willie and his two big round balls but we ain’t gonna do that. Hehehe.