Where Exactly is Squahamish? Let’s take a break blogging about the boys of Alice Wu’s The Half of It (which rightfully deserves the applause it is receiving from critics and fans alike) and check out the town of Squahamish where the story takes place, shall we? 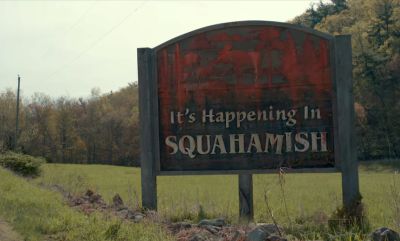 While Deena and I were watching the movie, we were kinda debating where the town is exactly located. I suggested it’s somewhere in Oregon while she thinks it’s in the Midwest. Because we continued to disagree, we decided to make a bet on who can tag the town closest. I thought she’s gonna win when Iowa was mentioned towards the end of the film but when we googled to find out who’s going to wash the dishes, we discovered that the “Happening Town of Squahamish” actually does not exist. 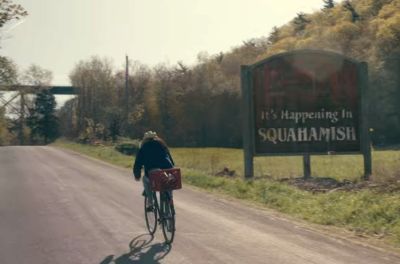 Well, it does exist in the movie but there is no Squahamish in real life. However, there’s a Squamish in British Columbia and I would have won the bet if we agreed to include similar-sounding towns. Haha.

Anyhoo, according to thecinemaholic.com, The Half of It was actually filmed on location in New York state particularly the towns of Old Forge, Haverstraw, Suffern, Piermont, Pelham, Orangetown, and Cornwall. Here’s a photo of the crew filming in downtown Old Forge (courtesy of lifeinthe.adk on Instagram): 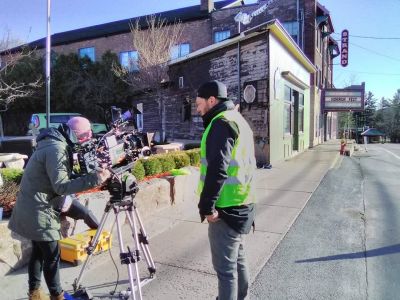 Now, Sparky’s Diner where Paul and Aster go on a “date” actually exists by the same name and you can check it out in the town of Haverstraw (address: 129 Ramapo Rd, Garnerville) . 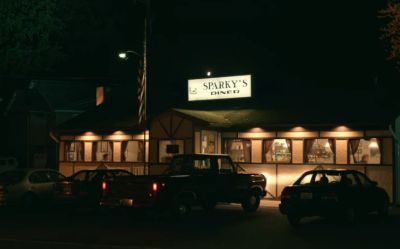 Apparently, the diner is a bit of a favorite spot for Hollywood location managers because, according to the Rockland County Times, Jonah Hill shot a scene there and mingled with the locals when he was filming the 2013 movie True Story. Likewise, A-list actress Julia Roberts had an on-location shooting in the diner for her 2018 movie Ben is Back. 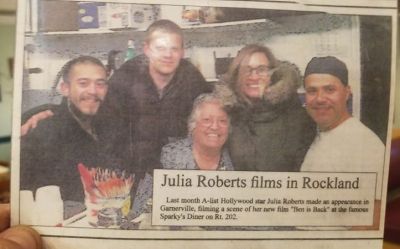 What about the train station? Where does a fan go when she/he/they want to recreate some of the scenes they watched onscreen? Like, you know, Ellie holding a signal light (or whatever it’s called) or Paul running beside the train for a last glimpse of his friend going away to college. 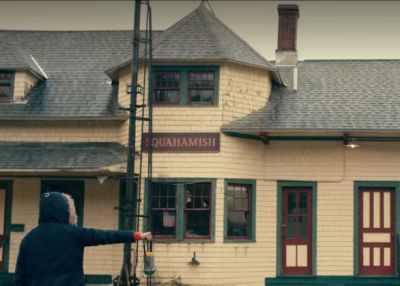 The station, which is probably our favorite location, is actually the Thendara Station in Old Forge NY which is part of the Adirondack Scenic Railroad.

Finally, what about the pond — Deena and I still can’t agree whether it’s a pond, or a river, or a hotspring — where Ellie and Aster were chillin’? We actually do not know where the place is located but we will update this post when we do find out. We must say that we were kinda uncomfortable watching the pond scene firstly because the water does not look clean and secondly because we were fearful that a bear or some big forest animal will attack them. Good thing no such thing happened. Haha. 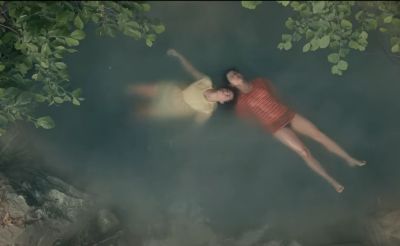 Update: In an interview with NPR, the interviewer mentions and Director Alice Wu confirms that the fictional town of Squahamish is located in eastern Washington which is the conservative part of an otherwise pretty liberal state. We must have missed this information if it was stated onscreen which is a good excuse for us to go watch the movie again.