Wes Chatham Shirtless Movie Star: Married or Dating Girlfriend? Can you name a Hollywood actor who usually plays the role of a man in uniform who was actually a member of the military or the other uniformed services? Well, we mentioned some of them in Real Military Hunks but let’s add Wes Chatham to the list. 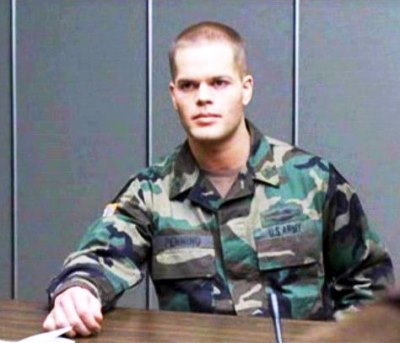 Before he made it to Hollywood, Wes (full name: John Wesley Chatham) worked “as an aviation firefighter on the flight deck of the USS Essex”. Wikipedia has the details on how he ended up in the movie business:

After graduating high school, Chatham joined the military. He worked as an aviation firefighter on the flight deck of the USS Essex, working in crash and salvage for four years. Chatham’s break into acting came just three months before his tour was finished when Denzel Washington chose his ship to shoot the movie Antwone Fisher. While searching for some authentic military guys for the movie, Chatham was discovered by casting director Robi Reed and given his first movie making experience. That’s when he decided he wanted to pursue his lifelong dream of acting.

Movie and TV gigs where Wes donned a uniform include In the Valley of Elah where he played the role of Corporal Steve Penning and the TV series, The Unit, where he played Staff Sergeant Sam McBride. 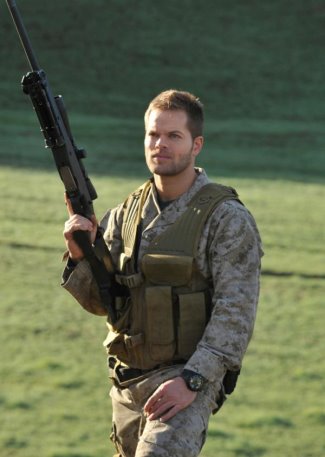 He will also be in uniform when he plays Castor in the upcoming third installment of The Hunger Games series, Mockingjay. Here’s Wes as Castor. He sure looks like he is meant to wear them uniform, huh? 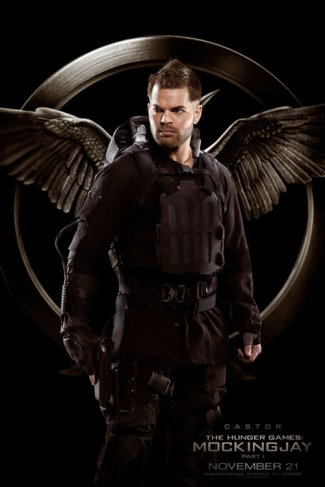 Wes Chatham Shirtless. The following images are for the fangirls who are looking for shirtless Wes Chatham photos. The pics are from the 2012 movie, The Philly Kid, where he plays the role of a former NCAA champion wrestler trying to normalize his life after a prison stint. 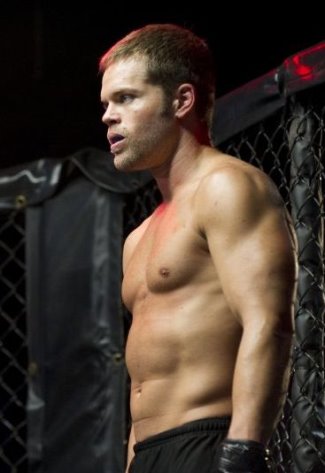 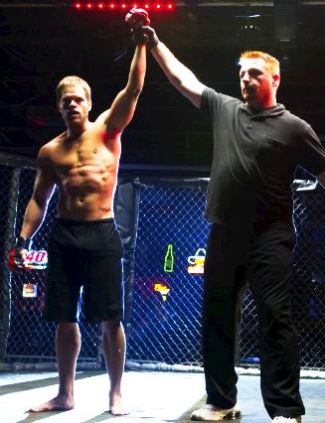 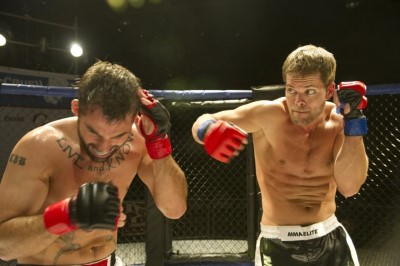 Wes Chatham Gay or Straight? Is Wes Chatham gay or straight? He is as straight as an arrow. The only thing gay about Wes is his body-fitting V-neck shirt. Now, girls, before you get your hopes up, you should know that Wes is no longer single and is not available. 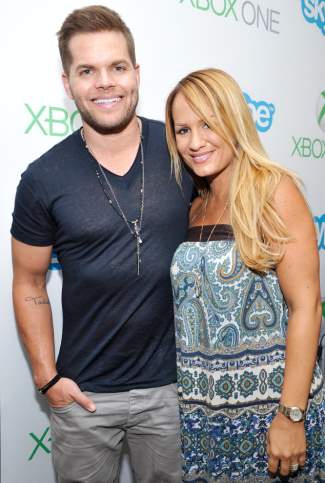 Wes Chatham Wife. He is married to model/sportscaster Jenn Brown. The two tied the knot in 2012 and are expecting a baby this year. Congratulations, lovebirds!!!