Young Warwick Capper Plus More Leopard Print Underwear. We are updating this post simply because we want to. Hehe. Seriously, we just want to add these photos of our Aussie wacky man from when he was younger. Oh, we’re also adding more recent ones where he continues to rock his leopard print underwear. 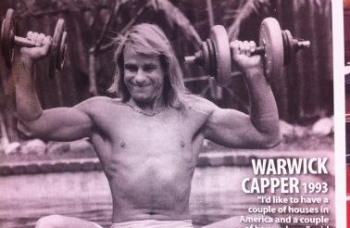 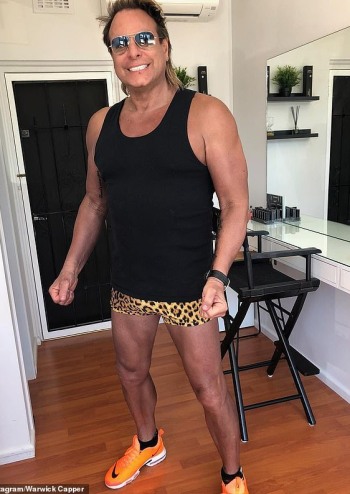 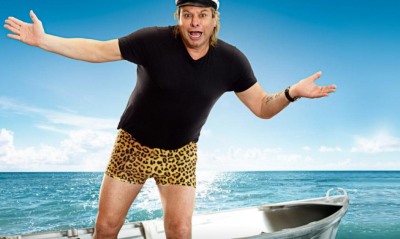 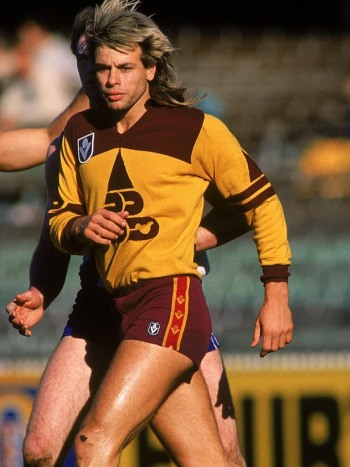 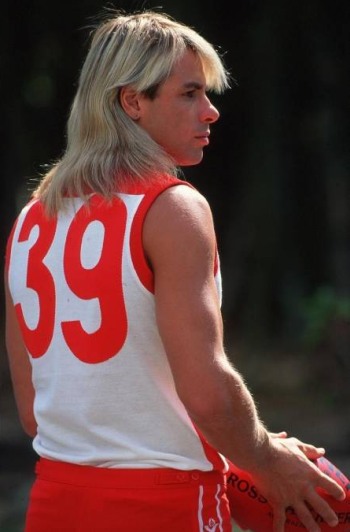 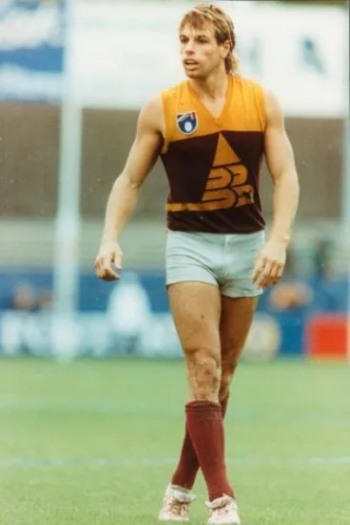 …..
Warwick Capper Leopard Print Underwear and Shirtless Photo (14 January 2010). Who wants a piece of Australian football history? Check out this footy shorts signed by the flamboyant and wacky Warwick Capper. Okay, maybe its not really a part of football history but it would appear that everything Warwick does is kind of historical. Hehe. It’s hard not to like the guy, long hair and all. 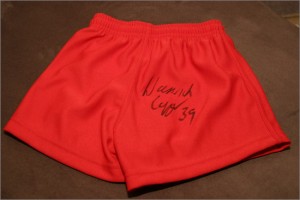 Warwick might have retired from Australian football but his off-court antics and adventures are worth monitoring, no? He certainly is living the life that most of us only dream about. Check out his photos below. 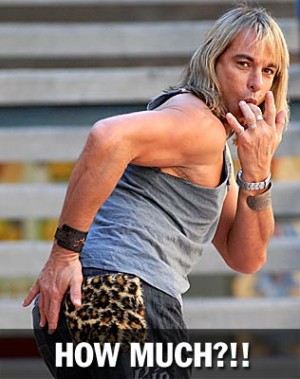 UPDATE: We are loving Warwick Capper’s wackiness and outrageousness but we can understand why his son has spoken out against his dad’s antics.

Indi adds: “He has no respect for women at all. He thinks that impresses my mates but they laugh at him, not with him. He doesn’t really try to show me love . . . well, I guess he tries, but he doesn’t know what love is. He drives away the people who really care for him. He’s going to be a very lonely old man.”

He’s got a point, no? But come on now, Indi, he’s still your father. Hope things will still work out for you in the end and that you’ll be there for him when the laughter stops.

…..
Warwick on Celebrity Apprentice. And a New Reality Show? (14 December 2011). Hah. We think it’s time to do an update on our favorite Aussie. Apparently, our Warwick joined a recent edition of the Australian version of Celebrity Apprentice but he got himself fired in the first episode. Ouch. But our man will have the last laugh because he’s apparently going to star in a new reality show which he describes as a “cross between Wayne’s World and the Kardashians.”

Hah. He does love him his leopard print underwear as much as them Kardashian girls. 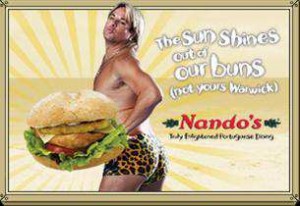 Warwick’s reality show, if ever it really airs, is something we’d look forward to seeing on Youtube. Hopefully some kind soul will upload Warwick’s show there as we don’t live in the Land Down Under.

Anyhoo, here’s what Warwick is saying about his upcoming TV gigs: “I’m unique, everyone loves me and I tell it like it is, so it won’t be a boring show in a studio. I’m also going to host other segments for Nine at the Olympics in England and help get the ratings up. It’ll be a bit like Roy and HG.”