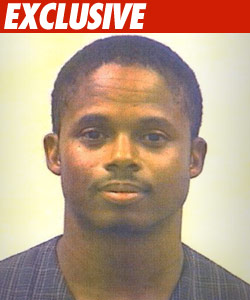 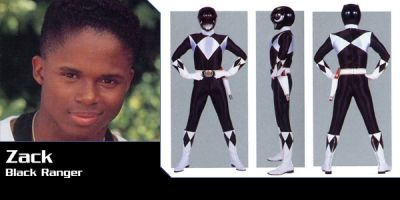 UPDATE: Walter Jones released this statement about his DUI arrest: “Mr. Jones would like to state that he is innocent and is confident that upon further review and investigation of this matter, he will be exonerated. Mr. Jones would also like to take this time to thank his family, friends and fans for all of their continued support.”

UPDATE, 23 May 2011: If you are a Walter Jones fan and are wondering about what he’s doing these days, it might interest you to know that he will be appearing in a movie called Man Without a Head which is scheduled for release in 2011.

He’s also in a sci-fi horror film called Speed Demons which, according to IMDB, is still in post-production although it was originally scheduled to be released in 2010.

His most recent television work would be as a salsa dance instructor in the NBC dating competition, Age of Love, which is kinda like The Bachelor. It featured Aussie tennis star Mark Philippoussis as a man looking for the right girl among the contestants.

Anyhoo, back to Walter Jones wouldn’t it be call if there’s a Power Rangers movie and that he’s cast in it? It’s actually interesting why no one has done a modern movie version of Power Rangers what with the endless superhero movies that producers have been churning out for years.

Despite his DUI arrest, we’re still rooting for Walter Jones to be part of bigger greater projects seeing how he obviously cares for his fans.

Check out these photos for instance with some geeky fans. 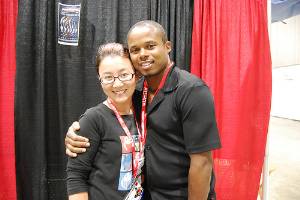 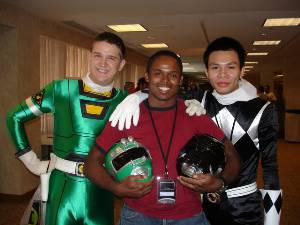 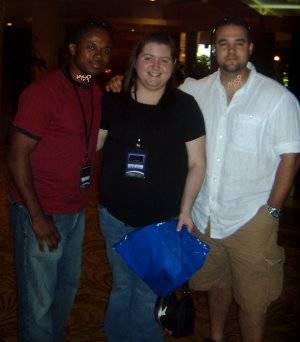