Vintage Watch Advertisements: Batman, Mickey Mouse, Ingersoll. Wanna go back in time and take a look at what your daddy’s granddaddy wore when it comes to their timepieces? Now, because we can’t literally return to the past, we reckon the best way to do this would be to take a look at the vintage ads from a century ago.

For starters, did you know that the stork, aside from bringing babies, also has the double duty of bringing you your Ingersoll watch? 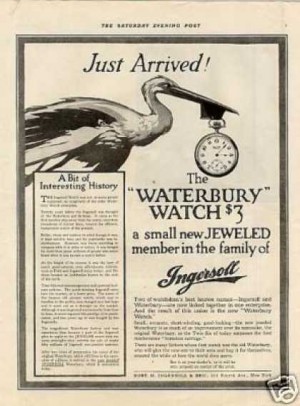 According to wikipedia, these Ingersoll Radiolite watches were manufactured by Ingersoll Watch Company which was established in 1882. 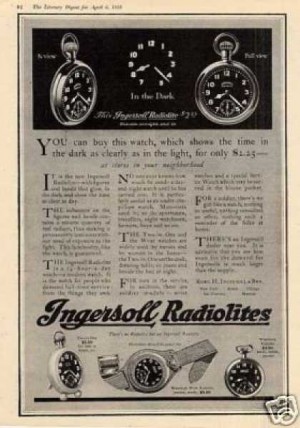 Unfortunately, the company went bankrupt after World War I because of the depression which followed the war. If the company did not shut down, there is a good chance that it will be very successful now considering the fact that it is reportedly the first watchmaker to use superheroes in its timepieces. For instance, here’s Batman and Robin on the face of an Ingersoll pocket watch: 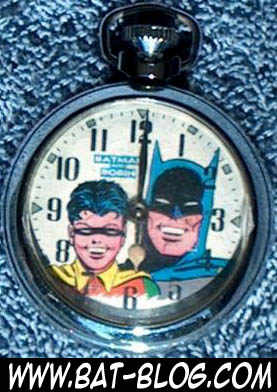 Imagine a teenage boy drawing this from his pocket. His friends would say, “Hey, that’s Batman and Robin. Ain’t that cool! We’d like a pocket watch like that too!” Of course other boys, maybe those from a rival group, will eschew Batman and Robin and would rather have this classic Ingersoll Superman of America watch. 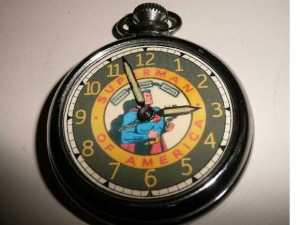 For their part, fans of Mickey Mouse will be loving this Ingersoll watch. 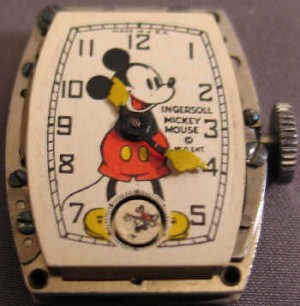 Of course, Donald Duck stans will have something for them too. 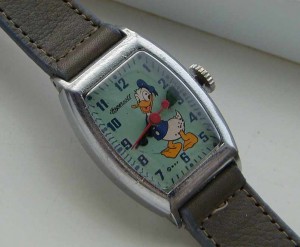 As we were saying, considering how big Batman, Superman, Mickey Mouse, and Donald Duck have become ingrained in American culture as well as the rest of the world, Ingersoll might have become big too. The caveat, of course, is that it continued to maintain its relationship with the owners of the above now-iconic characters.

Other vintage watch advertisements from a century ago include this 1913 ad for E. Howard Watch Works from Boston, MA. 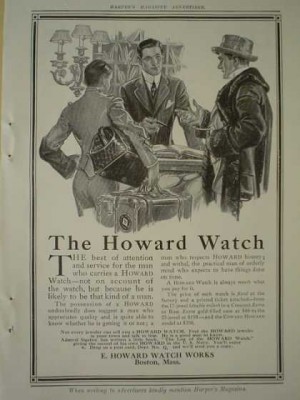 Meantime, here’s a helpful Waltham watch advert from 1919 which advises you to know some important facts before you buy a watch. 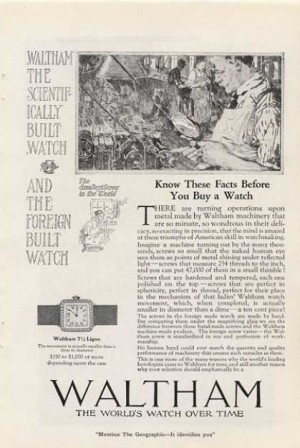 And last, but not the least, here’s a South Bend jewel watch from 1918. 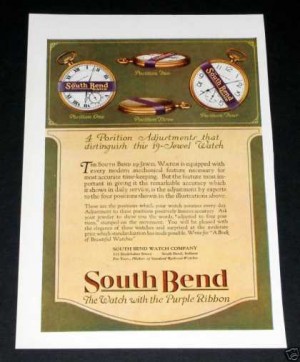