Vinny Guadagnino Chippendales Stripper, Weight Loss, Underwear Photos. Today in celebrity weight loss, we bring you Jersey Shore’s Vinny Guadagnino who, apparently, used to be an overweight dude before he discovered the keto diet which helped him shed the unwanted pounds. We think of Vinny as a hunk of a guy, what with his Chippendales gig and all, and we thought his physique is mainly because of genetics but, as it turns out, he actually did the work to be in the shape he’s in. Props to you, Vinny!!! 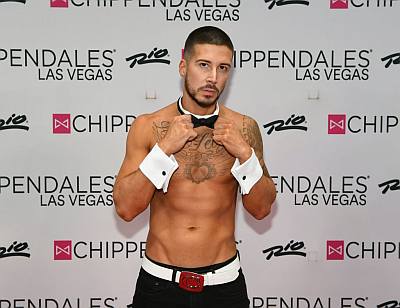 Anyhoo, here are before and after photos of the Italian hottie which he shared on his social media account as he advised his fans who may have weight issues to try dieting and working out: 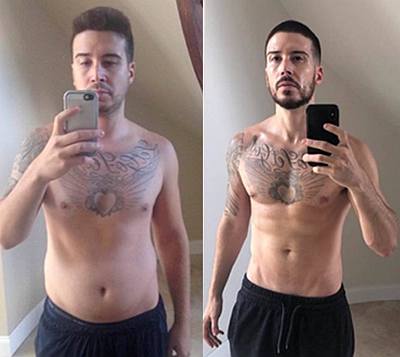 Here’s one of his messages on his Instagram page extolling the virtues of the keto diet:

A lot of people didn’t know that I struggled with my weight my whole life. I was the king of yo-yo dieting.I was my biggest during the years I was off TV so a lot of people didn’t realize. My genetics make me gain weight easily especially to high sugar/carb food. That being said I believe calories also matter. If you eat a surplus of calories a week you will gain weight and if you eat less calories than you burn you will usually lose weight (unless you’re in too much of a deficit and your body goes into starvation). So if you figure out how many calories you need to eat a day and be in a deficit,you will lose weight. The question is,what types of foods are those calories made up of? Are you high carb/low fat? High protein / low fat ? I prefer low carb/ moderate protein/ high fat with #cleanketo…

Now, although the reality star is promoting #cleanketo, it is important to remember that what works for one person is not a cure-all for everyone. Weight loss, after all, is personal. So if keto does not work for you as it did to Vinny, you should continue seeking out other ways of dropping the pounds that fits your circumstances. 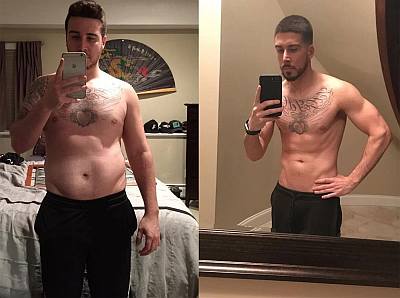 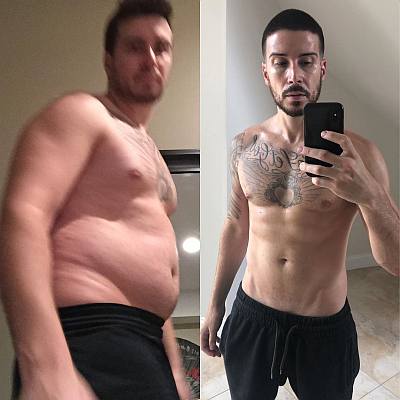 Vinny Guadagnino Chippendales. We mentioned that our Jersey Shore star sometimes tours with the Chippendales, here are some onstage photos of our hunk pleasing the ladies (and some non-ladies): 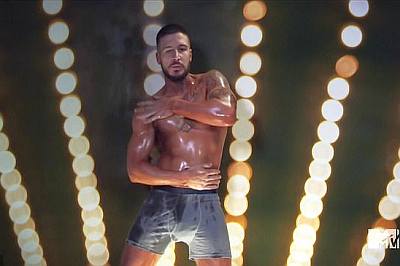 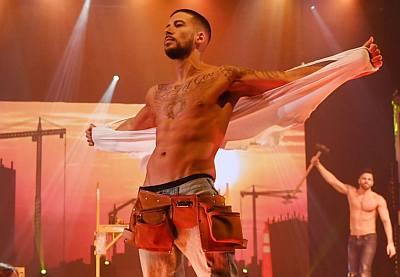 Ahh, to be in the room while he dances in his boxer briefs underwear. 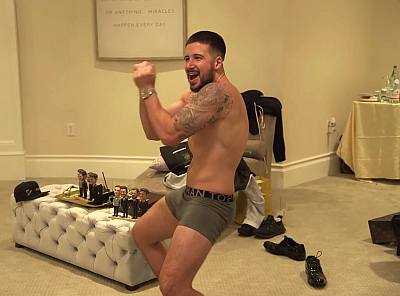