Viggo Mortensen Gay or Girlfriend, Underwear, and Shirtless Photos? Is Viggo Mortensen gay or straight? He is straight and — since 2009 — he’s been dating Spanish actress Ariadna Gil. He was also married to actress/singer Exene Cervenka. They eventually divorced in 1997 but they have a son, Henry Blake Mortensen, who was born in 1988. 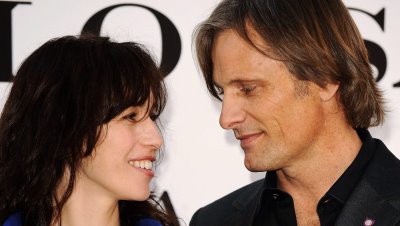 Now, despite his straightness, our hunky actor ain’t a stranger to gay rumors which often trails Hollywood celebs. Perhaps the Viggo Mortensen gay rumors were loudest during his Lord of the Rings era when fans were pairing him with Orlando Bloom. The actors were happy to oblige too as evident in these next photos of them getting intimate: 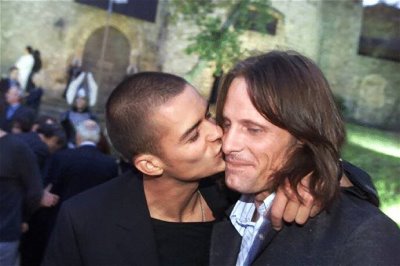 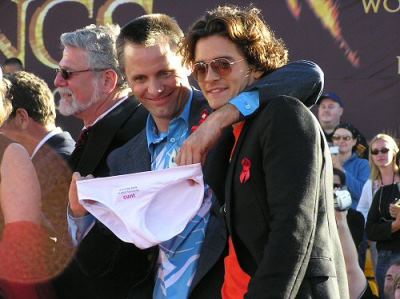 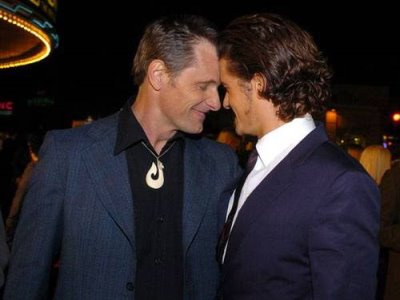 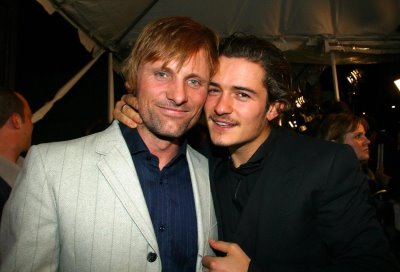 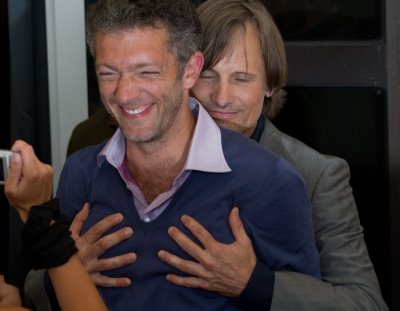 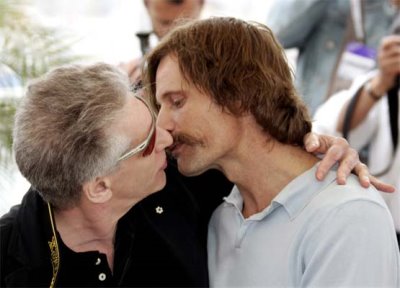 Viggo Mortensen Hair (published 4 September 2009). Here’s a guy who, because he looks like he’s going to have hair forever, is unlikely to suffer the balding fates of Italian Prime Minister Silvio Berlusconi or Brendan Fraser. But does Viggo Mortensen look better with his long hair? Or should he stick to having a short hairstyle? 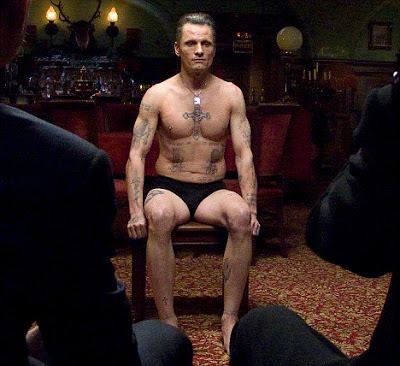 We first noticed (and fell in love with) Viggo in the Lord of the Rings movies. His character is not in The Hobbit movie but we’re hoping that the producers put him on it to join Ian McKellen.

Update: Hey look, we have another Viggo Mortensen underwear photo of our Danish-American actor, poet, musician, photographer and painter. (Yup, he is that multi-talented!). This photo is from way back in 1988, specifically it’s a screencap from a horror movie called Prison.

How hot is Viggo Mortensen? Hotter than hot but he was much hotter when he was younger. Here’s a pic of him from back in the 1980s before he started his 1985 film debut, Witness. 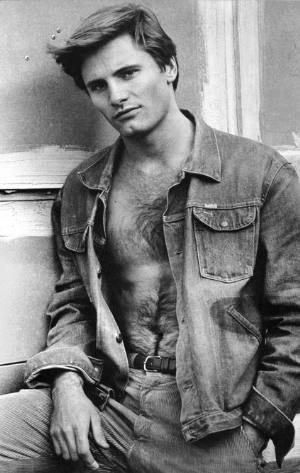 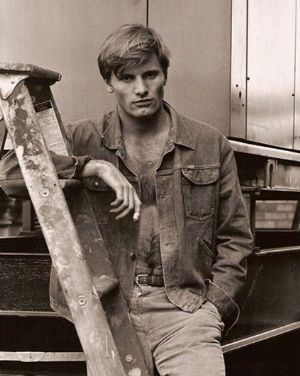