Victor Lindelof Shirtless Football Hunk Update. Six years after we blogged about him, our imaginary Sweding football beau is now a certified daddy. He and then girlfriend Maja Nilsson in May 2018 and the couple are now the proud parents of two kids. Yay!!! Here are pics from their wedding. 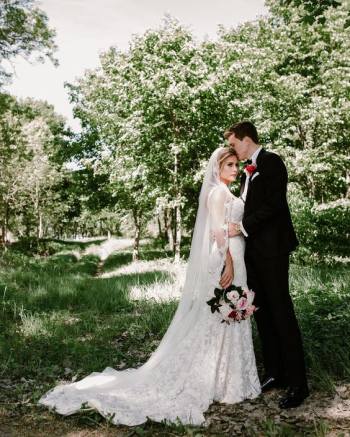 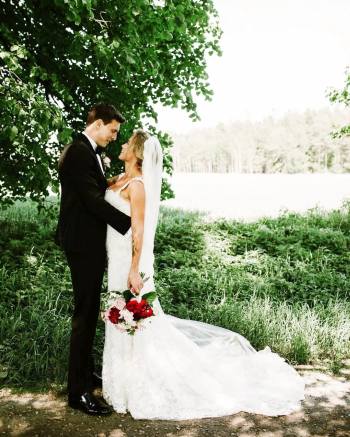 As noted in our original post, the Swedish footballer is now playing for Manchester United and he’s been with the team since 2017. 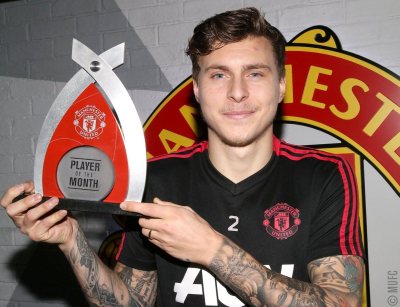 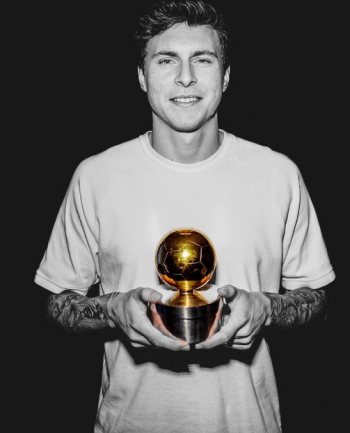 Because some of you are thirsty hos, here are some shirtless pics of the guy on the pitch and while vacationing in the Maldives. You can find more pics of him on his Insta so you should go check him out @victorlindelof. 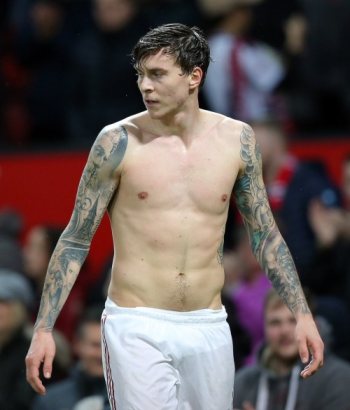 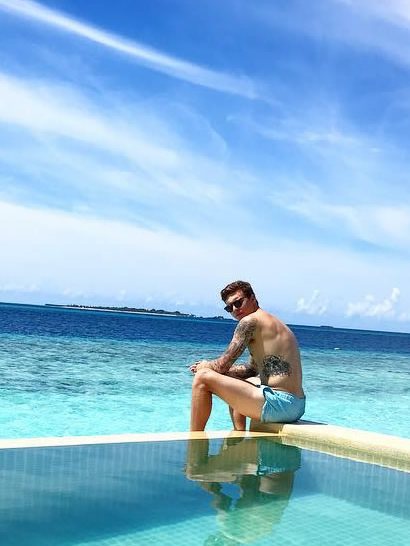 He’s a good-looking bloke, ain’t he? 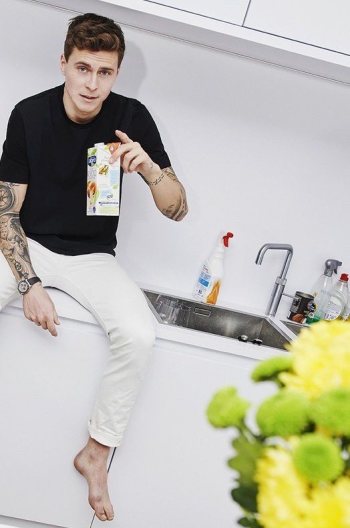 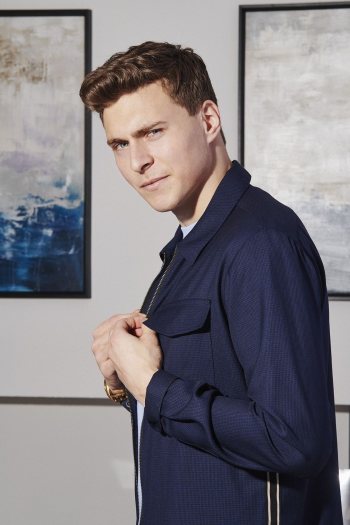 …..
Victor Lindelof Girlfriend, Shirtless Photos, Salary, and Family (21 December 2016). Swedish football star Victor Lindelof is in the headlines these days because of reports that he will be transferring to Manchester United from the Portuguese football club Benfica.

The Sun gives us some details: “VICTOR LINDELOF is about to become the latest big-money addition to Manchester United’s squad. Jose Mourinho is ready to meet his release clause in the Benfica star’s contract to bring him to Old Trafford. The centre-half has burst onto the scene with the Portuguese side this year and already has international and Champions League experience under his belt. Since making his first-team debut last January, his performances not only caught the attention of the Red Devils, but a host of European super clubs.”

So is this Victor Lindelof cute? Is he single and still available? Or does he already have a WAG (wife or girlfriend)? Does he have shirtless photos for us silly Famewatchers to ogle at? We will try to answer these questions below.

Victor Lindelof Girlfriend or Wife? Yes Victor has a girlfriend! Her name is Maja Nilsson. Here’s a photo of Victor and Maja which we grabbed from the football star’s Instagram account (follow him @victorlindelof). 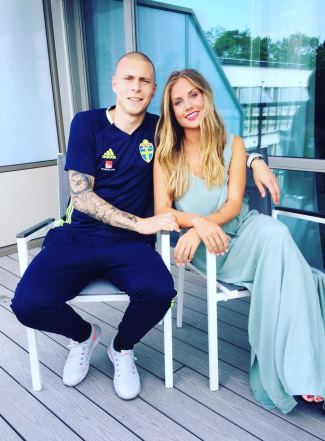 Obviously, these two are very much in love with each other. In interviews and in his social media postings, here’s what Victor has said about his girlfriend (as translated by Google Translate):

My girlfriend is very calm and is there with me all the time. She is very important for me and helps a lot. It means a lot. She is there every day and supports me and doing everything for me. She supports me if I’m happy or sad if it goes well or not, it is clear that it means a lot.

She sacrifices course quite a lot and I have a really good girlfriend. You become as a team. She is there for me and I’m there for her. I think it would have been the same if she worked at the office or if I was a postman.

Here’s another photo of the lovebirds. 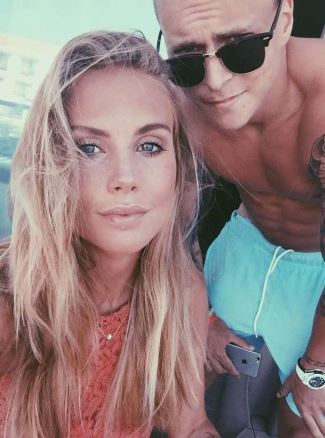 Okay, now that we learned something about the lucky Victor Lindelof girlfriend, let us check out some shirtless photos of the guy, shall we? Now, this is the best kind of washboard abs. Sculpted but not overdone. [Want more hot guys with abs? Check out our post on Patrick Gibson.] 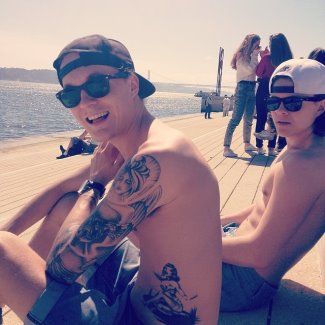 Is the other guy another football player (perhaps a teammate) or a fan? 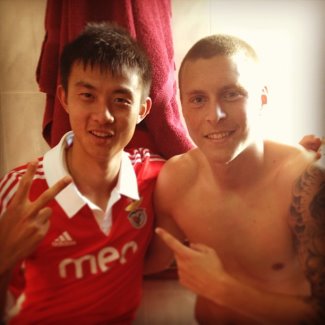 Now, here’s a photo for those of you who are wondering whether Victor prefers boxers or briefs? Apparently he wears boxer briefs. 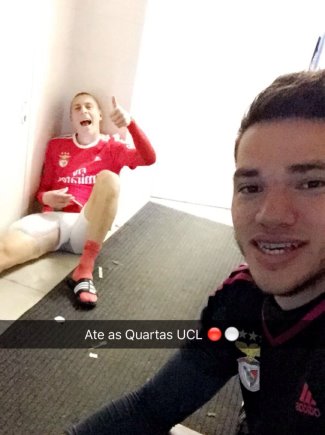 In conclusion, let us end this post with a pic which shows Victor’s mom, Ulrica Lindelof, one of the most important people in his young life. Ulrica is the older woman at left. 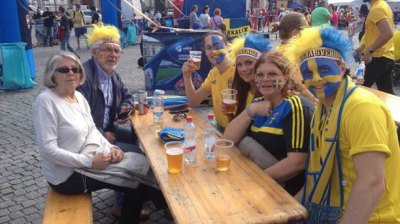