Victor Garber Rainer Andreesen Gay Partners Sitting on a Tree. Is Victor Garber gay? Well, that’s a question where we don’t have to speculate for an answer because he himself answered it in the affirmative. Yes, the Canadian actor is gay. And, apparently, he’s in a loving relationship too. 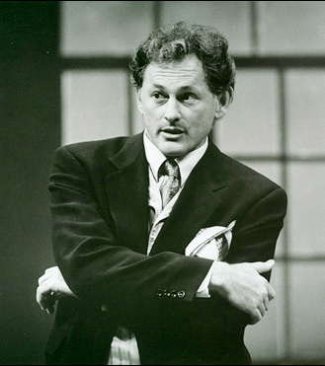 The Advocate reports: “Hernandez writes that he met Garber last week at the TV Critics Association Press Tour in Pasadena, Calif. He asked Garber about a Wikipedia entry that said he is partnered with a man, Rainer Andreesen, with whom he lives in New York. ‘I wondered if that’s something public, that you’ve confirmed,’ Hernandez said to Garber.”

Hernandez continues: “He seemed surprised by the question but said: ‘I don’t really talk about it but everybody knows,’” Hernandez writes. Garber then added: ‘He’s going to be out here with me for the SAG Awards’.”

Here’s what the wikipedia entry, referred to in the quote above, says about Victor and his partner: “He lives in New York with his companion of 13 years, Rainer Andreesen.”

Aww. Don’t you just admire those who could keep their relationship going for years and years? Our relationships haven’t lasted more than three years and we must admit that we are mostly to blame. Hehe. 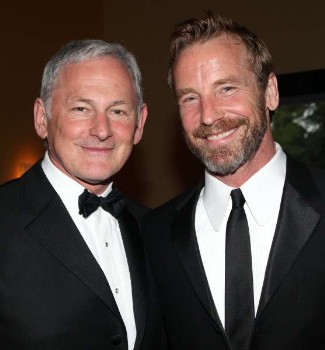 Rainer is apparently an artist who also does some modeling. Doesn’t he sizzle in the pic below taken for V Man Magazine? 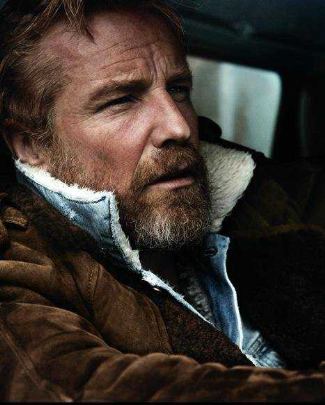 Want to see our Canadian daddy with his shirts off? 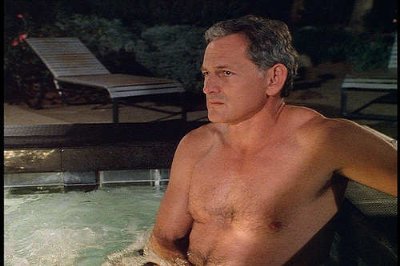 What about when he was younger as Jesus in Godspell? 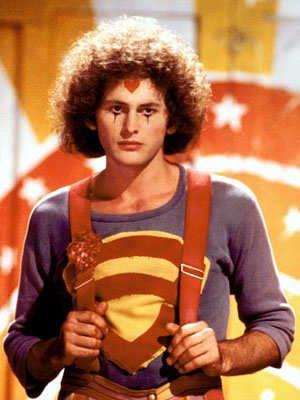 Or as Prince Charles in the 2011 TV movie, William & Catherine: A Royal Romance?

Or as a mogsignor in NBC’s The Last Templar? 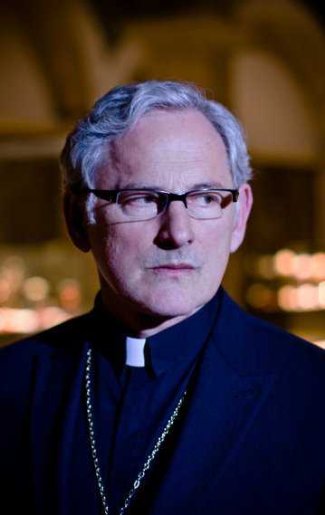 Or as Bradley Cooper’s lover or boyfriend? 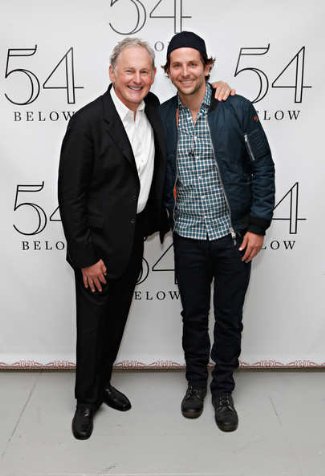 Okay, that Bradley Cooper slash Victor Garber thingie is just an internet rumor apparently. In fact, Mr. Cooper addressed the rumor in an interview with the UK daily, The Independent. From the Digital Spy:

Bradley Cooper has said that it was “fantastic” that people thought he was gay. The Hangover star, who has been dating actress Renee Zellweger for several months, has insisted that he was amazed at what was written in the tabloids about him and actor friend Victor Garber after attending an event together.

Speaking to The Independent, the 34-year-old said: “People thought we were dating. It was all over the internet. It was the first time I read a rumor like that about me, and I just thought it was fantastic.”

Hah. He didn’t exactly deny the rumor, did he? Anyhoo, we’re happy for Victor and Rainer for their long-lasting relationship.