Versace Mens Underwear Models Instagram Edition. Let us continue blogging about men in their underwear and, this time, let us check out these hunky guys looking cool and hawt in their Versace underoos shall we? We grabbed majority of these images on Instagram so we are including their handles for those of you who want to see more of their gorgeousness.

Anyhoo, let’s begin our list with German model Markus Nagele, who goes by @markusnaegele on Insta, looking good while posing in his Versace boxer briefs:

Next in our list of Versace hunk is Dutch male model Mark who goes by Mark Jong A Pin (@markjongapin) on Insta. Apologies we had to crop the pic because Grandma Akita has gotten more conservative since the COVID pandemic. Haha. 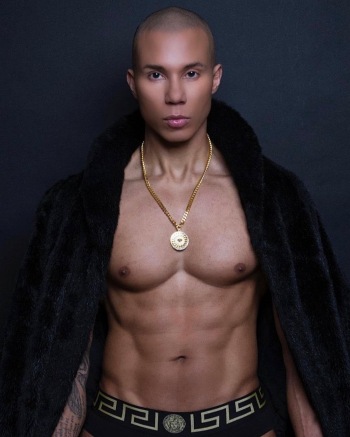 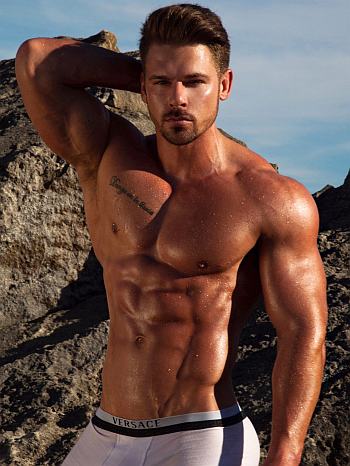 Pierson Williams (@pierson_williams) and his amazing abs look pretty hot posing in his kitchen, no? 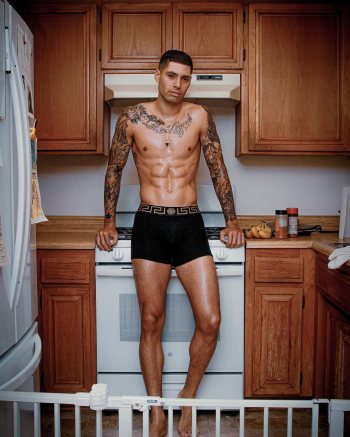 Patrick Biedenkapp is a German model who goes by @pilotpatrick on Insta. In case you are wondering, he is indeed a legit pilot who flies commercial planes. 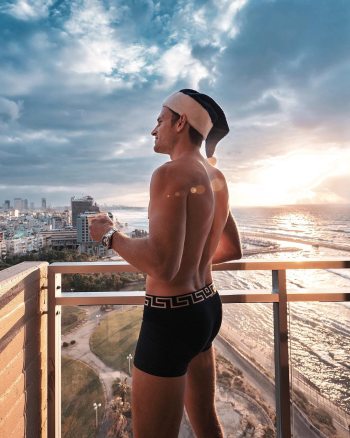 Our next Versace hunk is Christian Spencer (@itsmechris99) who hails from the good ole U.S. of A. 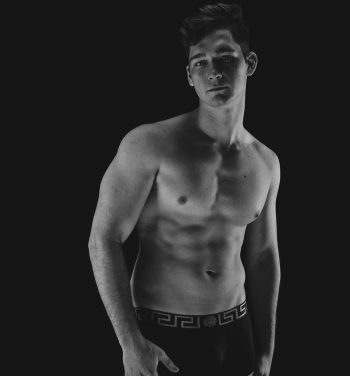 Giorgio Lovati (@georgelovati) is our imaginary boyfriend. That’s it, that’s all we are gonna say. We already claimed him in our head. 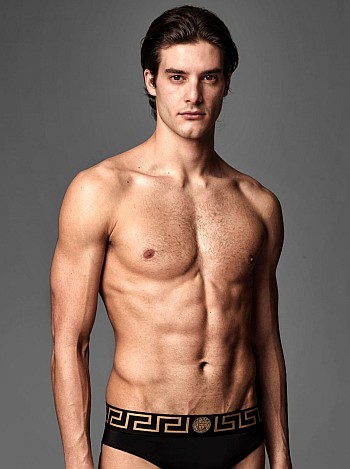 Paul Forman is a model who dubs himself as “The Frenchest Englishman”. Oh, he is also an actor who appeared on the new Amazon TV show Frank of Ireland. Check him out @peforman. 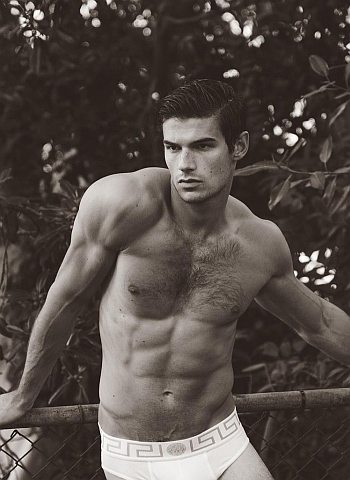 Seanzo is a Filipino-American model who goes by @elusive_seanzo on Insta. 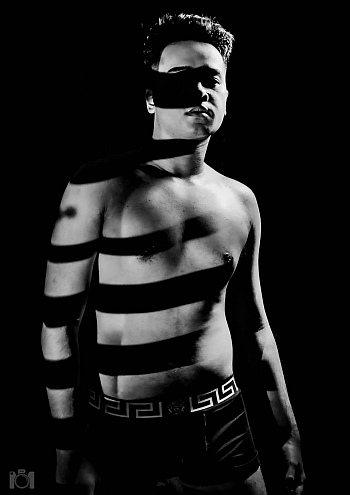 Okay, let’s end our post with the guy who encouraged us to continue blogging about male models in their undies. We are referring of course to our favorite carpenter turned male model turned legit actor Matthew Noszka 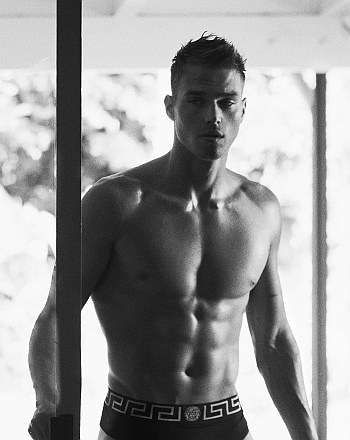