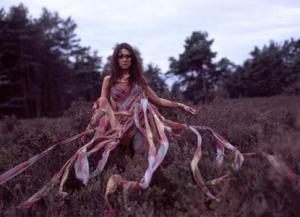 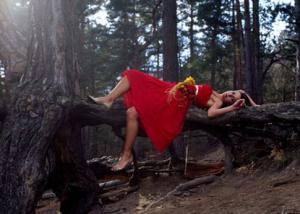 So, what do you think of her as a model? Us? We maintain what we said earlier that John shoulda hooked up with Wayne rather than this girl. Hehe. Okay, we are actually joking. 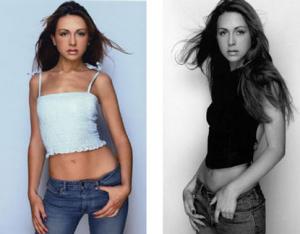 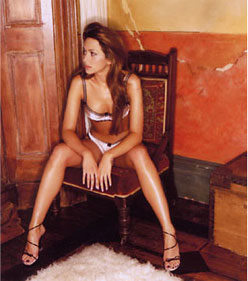 The next photos are not necessarily from modeling photoshoots. They look more like paparazzi snaps. 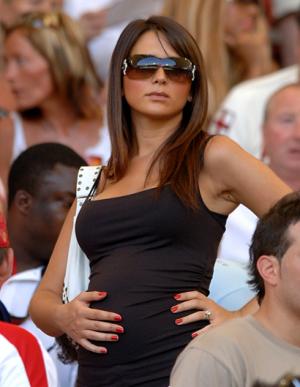 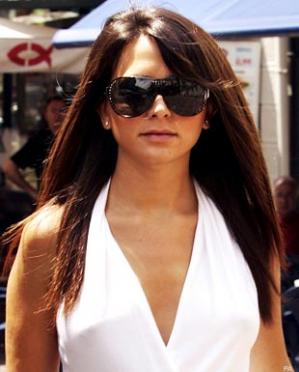 Vanessa Perroncel John Terry Scandal: Did They Do It?
29 January 2010 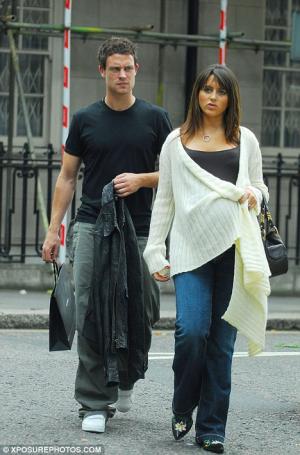 Are footballers John Terry and Frank Lampard doing each other? Nah, that’s merely a ridiculous speculation by gossip writers with over-active imaginations and with nothing better to do.

Admittedly, said gossip writers include as here at Famewatcher; how can we not pair them together when we see there bromantic pictures, huh. But just to be clear, all these John-hearts-Frank-hearts-John are merely speculations. 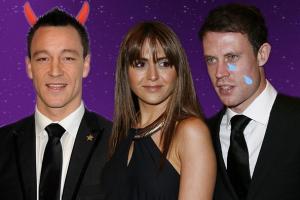 What is not speculation is this report by the Daily Mail that John Terry, while married to his wife Toni Poole, had an affair with the girl in the pic above, Vanessa Perroncel. Vanessa is a French female model who was the girlfriend of another footballer, Wayne Bridges (that’s him in the pic above); the two reportedly broke up at the end of last year. Which kind of suggests that Vanessa and John hooked up while he was married and while she was still seeing this Wayne guy. Wow. What a juicy scandal.

What do we think about this? Well, we think that John hooked up with the wrong partner. If he is gonna be dragged in a scandal about his sex life anyway, he should have cheated with Wayne instead. You agree, right? Har. Har.