Danielle Bux Underwear Model Updates. So, the last time we touched this post, we mentioned that Danielle and broadcaster Gary Lineker were planning to tie the knot. Well, they did. But then, this year, the two decided to untie the knot. Apparently, they are still good friends because they take vacations together.

Anyhoo, we decided to update this post to add these Danielle and Gary wedding photos. For posterity’s sake, you know. Danielle and Gary got married on 2 September 2009 somewhere in Italy. They sure look happy together, don’t they?

The bride and groom grace the cover of Hello Magazine. 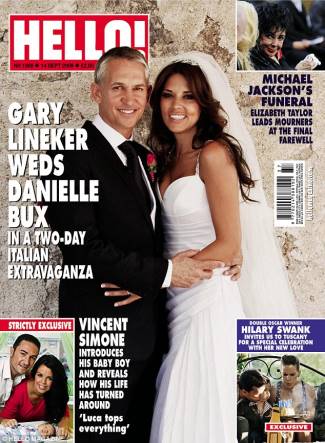 Let’s take a closer look at the happy couple. 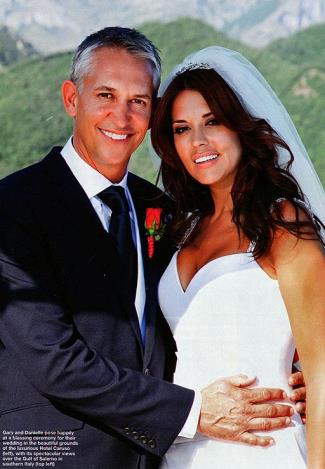 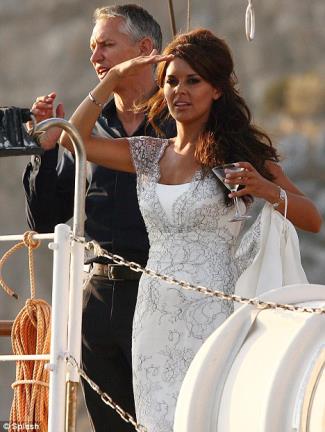 As we mentioned above, Gary and Danielle revealed that they split. They announced their divorce in January this year but they reportedly divorced months prior. So what’s the reason for their uncoupling? According to the Daily Mail it’s because Danielle wanted more kids while Gary, at his age, does not. We gotta tell you that the Daily Mail report may or may not be true.

The exes are obviously on good terms because they were seen vacationing together in June which sparked rumors that they’re back together again a-la Rachel and Ross. However, Gary dashed said rumors but added that they have a friendly relationship and are supportive of the other’s career. Here’s a pic of the ex-couple during their Los Angeles vacation this June. 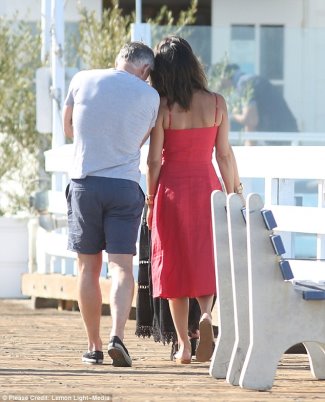 How are you with your ex (exes)? We hope you are in friendly terms like Gary and Danielle!

OUR PREVIOUS POSTS ON DANIELLE BUX 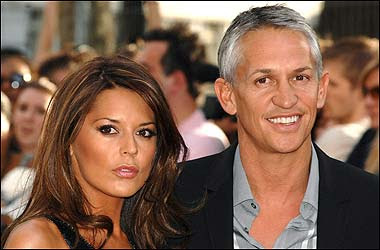 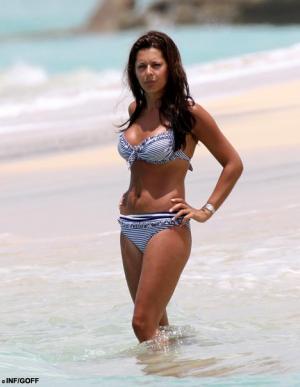 Say what you will about Danielle Bux (and her ex is saying a lot) but you gotta admit she’s really looking great in her bikini photo. But then, maybe it was photoshopped? Nah. We’re gonna say its real.