Underwear as Outerwear: Men and Women Fashion Trends. If there’s such a thing as underwear-as-outerwear, shouldn’t we also have a fashion thing called sleepwear-as-outerwear? It may not be popular to the self-appointed fashion police like Wolfgang Joop, but it would be awesome for fans of men in long johns underwear and women in pajamas.

What do you think, fellow Famewatchers, is sleepwear as outerwear a good idea? Or is it a bad, bad, bad idea that we shouldn’t be talking about at all? 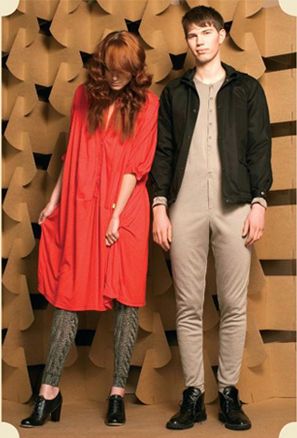 UPDATE: Apparently, You Want More Pajamas as Outerwear. (posted 07 July 2011). This update is for those of you who are looking for more designer mens pajamas as outerwear. Okay, what do you think of this kimono-inspired pajama from Dolce and Gabbana? A little birdie told us that this pajama will bring out your inner ninja at night. Hehe. 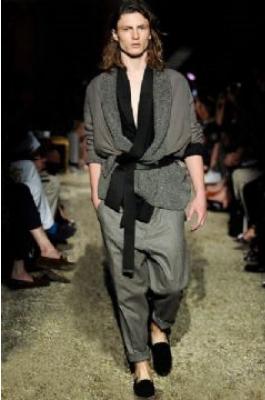 Who says pajamas should be boring? Not the leading UK pajamas manufacturer Piero Galante. Check out this guy in Piero Galante pajamas. Doesn’t he look like he’s straight out off the pages of GQ Magazine? 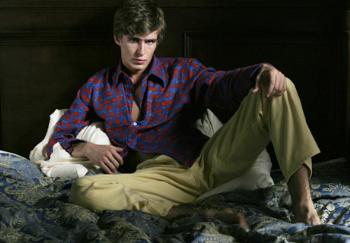 This pajama suit from the Salvatore Ferragamo Spring Summer 2011 Menswear collection is the kind of sleepwear that you can actually wear outside your house without some people asking, “Dude are you wearing your pajamas outside your house?” Seriously, it looks totally great as an outerwear, right? 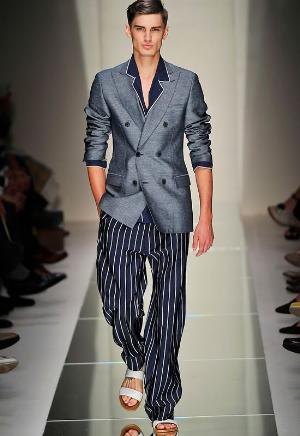 We end this update with this photo of actress Scarlett Johansson and singer-songwriter Pete Yorn in bed in their pajamas. 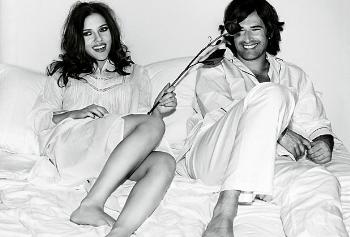 Maybe some of you can tell us the story behind this intriguing photo? 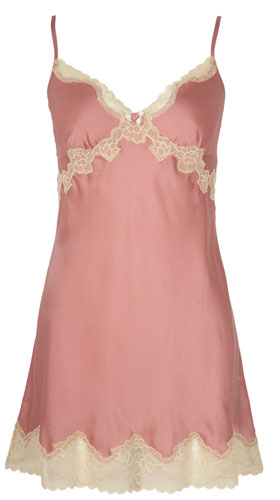 What about you? Check out this lacy top underwear as outerwear. 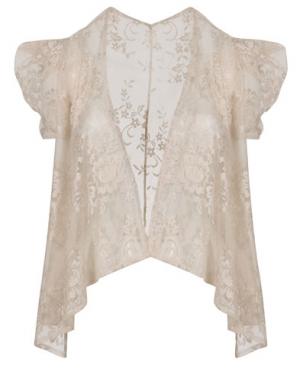 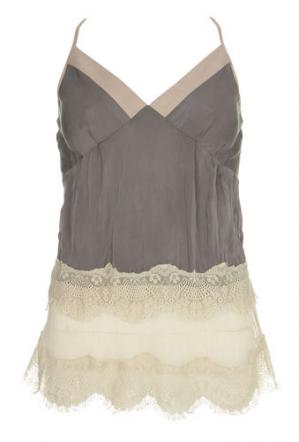 Didn’t we see a British reality star wear the number below? Is it a Mango dress? 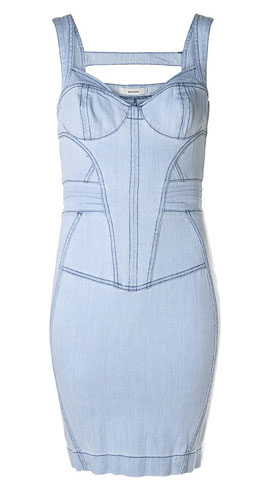 This little black lingerie dress is our friend Deena’s favorite.