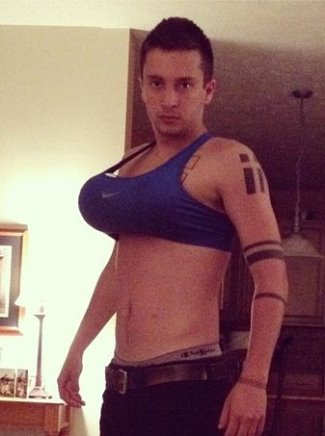 Who’s the guy above wearing a bra to cover what looks like some gargantuan knockers? Is he gay or straight? Is he cross-dresser or is he transitioning like Caitlyn Jenner (The Olympic Gold Medalist Formerly Known as Bruce).

If you don’t know the guy, then we’re pretty sure you are not into the current music scene and have not been listening to what the youngsters are listening to these days. The bra-wearing guy above is Tyler Joseph. He is the lead singer, pianist, and songwriter for the American band Twenty One Pilots.

Twenty One Pilots made the headlines recently after its latest album, Blurryface, topped the Billboard 200.

Aside from Tyler, the other member of the band is drummer Josh Dun. Here’s a shirtless pic of Tyler and Josh. 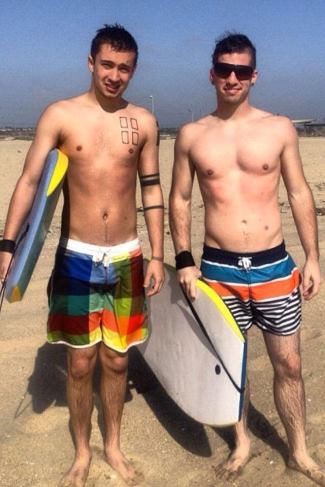 Tyler Joseph Gay or Straight? Some avid fans of Twenty One Pilots are shipping Tyler with Josh but the boys are straight. In fact, last March 2015, Tyler tied the knot with now-wife Jenna Black. Here’s a pic of the happy couple. 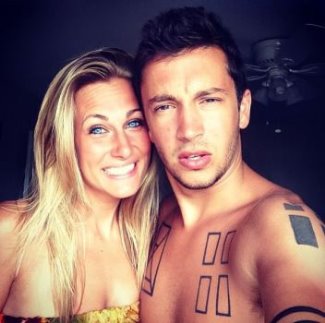 Tyler and Jenna’s wedding dance. How cool and sweet and beautiful, no? 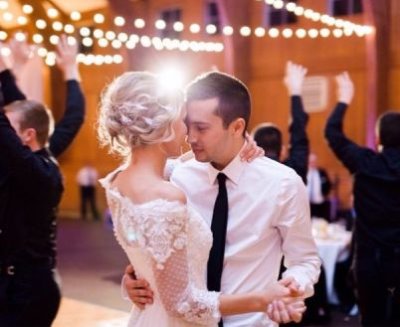 Tyler Joseph Shirtless Photos. For those of you who are fans of shirtless celebrity pics, here’s our singer performing with his shirt off. 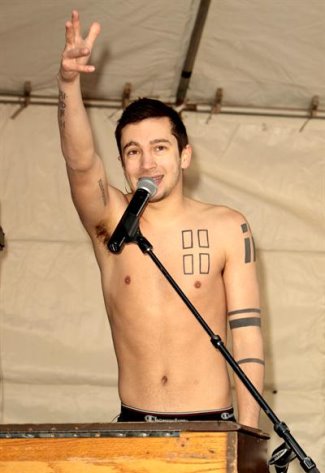 What does his tattoos mean? We wish we know. Even wikipedia does not exactly know the meaning of Tyler’s tattoos. From wiki:

Joseph has a three-part tattoo that represents “something that saved his life”. Though it is assumed it deals with his Christian faith, Joseph has been specific about the fact that he doesn’t want the meaning of his tattoos spread across the internet. However, he has stated a few times that he is willing to tell people one-on-one if they decide to ask him in person.

Both Joseph and Josh Dun also have an “X” tattoo on their body symbolizing the dedication to their hometown fans in Columbus, OH. They received it on stage during their hometown show at the Lifestyle Communities Pavilion on April 26, 2013. 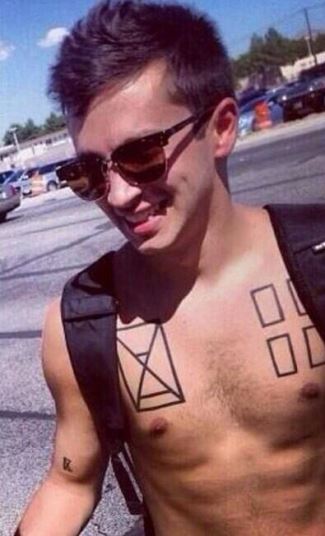 Tyler is just so gay in the pic below. Hehe. This is the only Tyler underwear photo we found so far. Yeah, yeah, yeah. We know its only a peekabo pic but it’s better than nothing, no? 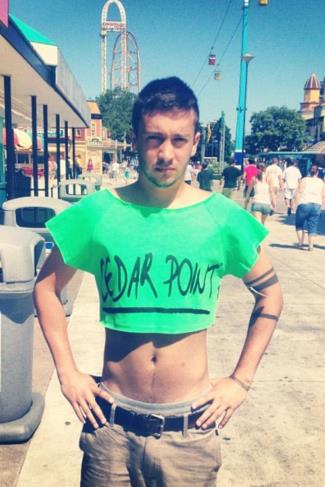