Tyler Hoechlin Shirtless, Speedo Hunk, Girlfriend. It’s been sometime when we blogged about male celebrity Speedo hunks so we are very very happy to come across these photos of Tyler Hoechlin rocking his Speedo swimsuits.

These images are from the 2018 movie Bigger which we initially thought was a surfing movie. However, we soon discovered but its actually a bodybuilding movie and, specifically, its about the bodybuilding brothers Joe and Ben Weider who are credited for sparking the bodybuilding movement and, maybe unintentionally, the objectification of men and their sculpted muscles.

Unfortunately, the movie was largely panned by critics — it currently has a 20% rotten rating on Rotten Tomatoes — which is probably why not a lot of people have heard about it.

Anyhoo, here are photos of Tyler rocking his Speedo outfits: 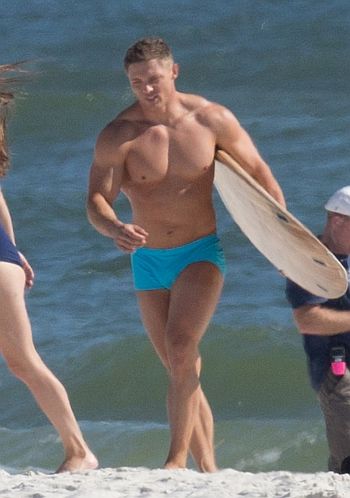 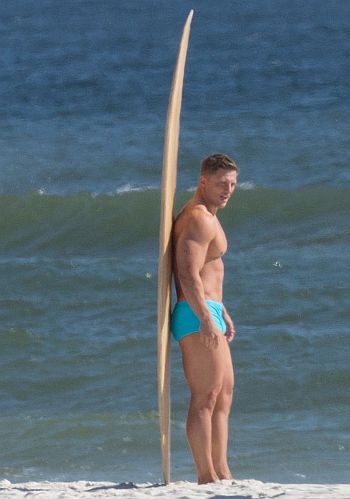 With co-star Julianne Hough who played Tyler’s girlfriend/wife on the movie: 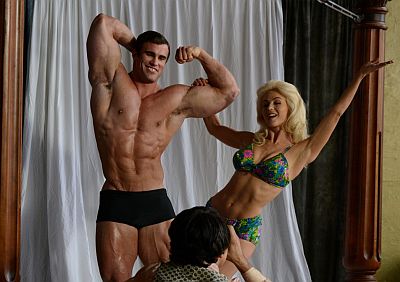 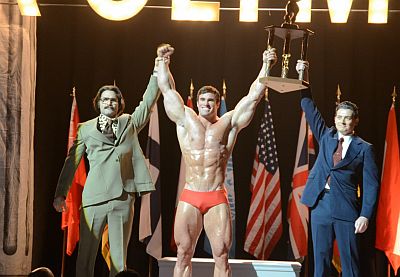 Tyler Hoechlin Gay or Straight? Girlfriend or Boyfriend? The 33-year-old actor is straight but we do not know whether he is in a relationship at the moment. In the past, he dated Jill Wagner, Brittany Snow, Rachele Brooke Smith, Mackenzie Rosman, Candice King, and Ashlee Simpson.

Despite his straightness, Tyler is an ally to the LGBT community and, as you can see in the photos below, is comfortable getting intimate with guys. 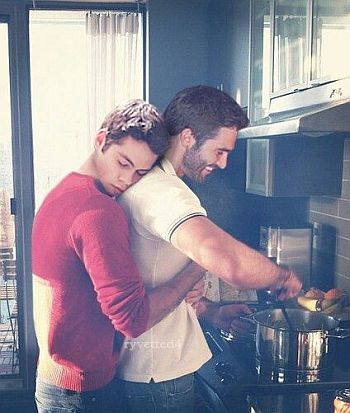 For those of you wondering, the man our Tyler is being bromantic with is Dylan O’Brien who was his co-star in The CW hit series Teen Wolf. The two had very good chemistry on the show such that some fans were shipping their characters, Stiles Stilinski (played by Dylan) and Derek Hale, giving birth to the fanfictional portmanteau Sterek. 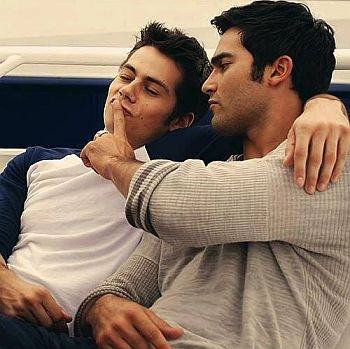 Shirtless and Underwear Modeling Photos. Here are some modeling photos of our gorgeous hunk. 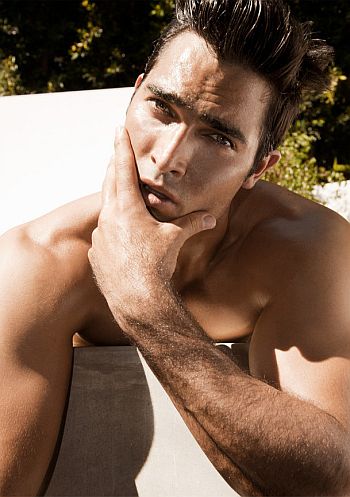 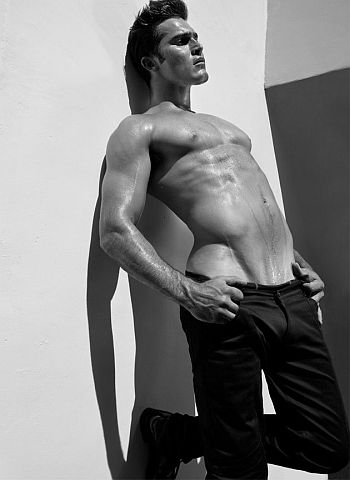 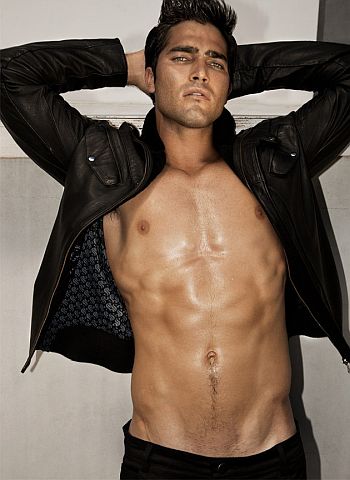 You wanna see him in his underwear? Of course you do! 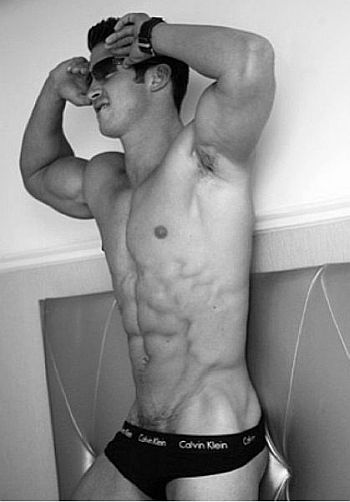 Tyler Hoechlin as Superman. Tyler has been in the acting biz for more than 20 years now and has in lots of TV shows and movies. However, he is going to play his biggest role to date as Clark Kent/Superman in the upcoming show, Superman and Lois. 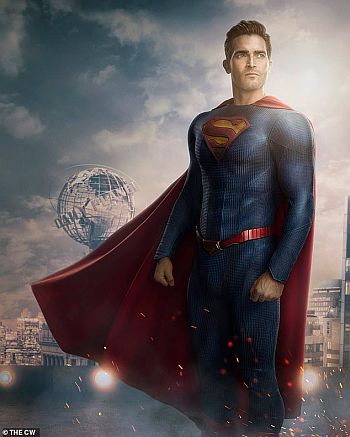 He sure looks the part! And we hope it becomes a big hit so it will go on for several seasons. 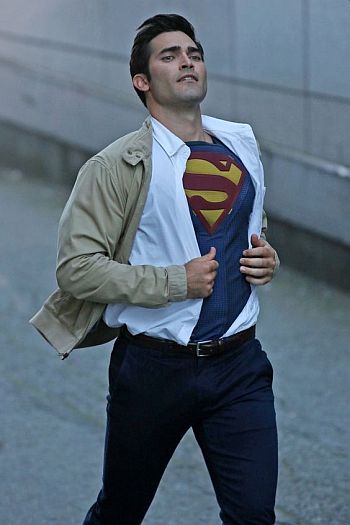