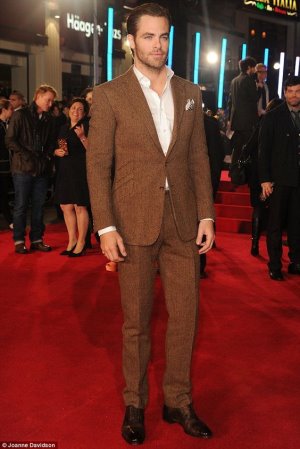 Next, here’s Andrew Hayden-Smith rocking his tweed suit by Topman. 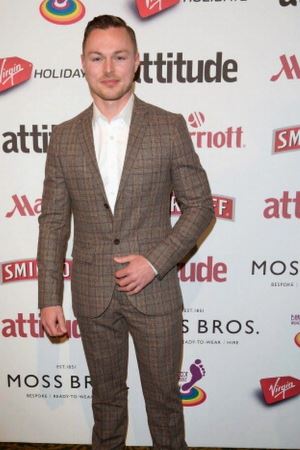 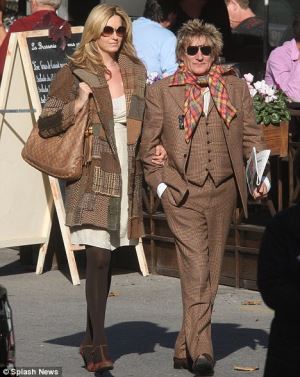 Tweed Suits For Men: James Marsden Fashion Style (27 August 2011). Tweed suits for men anyone? We here at Famewatcher are not fans of tweed suits but we are fans of James Marsden so we are thrilled to know that the ultimate men’s fashion mag (aka GQ Magazine) did a photoshoot with our James Marsden for its September 2011 issue. 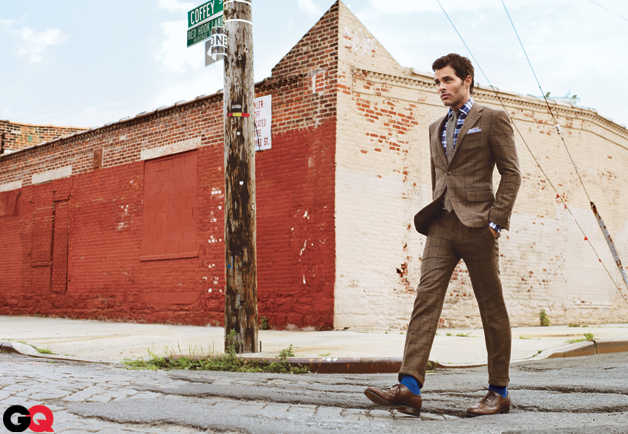 About time someone focuses attention to our boyish handsome hunk who, as we’ve mentioned before, tops our list of “Stars Who Should Be Bigger Than They Currently Are”.

Anyhoo, as we were saying, tweed isn’t for us because it reminds us of stuffy professors but we agree with the GQ when it says that designers have come up with tweed suits which are not old-fashioned and which actually look good on men with discriminating tastes (read: non-stuffy professors).

So let’s check out James Marsden’s tweed suits, shall we? The very first one above is from the collection of New York-based American fashion label Hickey Freeman. How much does this tweed suit cost? You can have it for $1,495 US.

The Club Monaco blue tweed suit below comes cheaper at $519 US which is not surprising as Club Monaco does target the mid-priced market. By the by, we can’t believe red socks can actually look good on a man that is not Santa Claus. The stylist for this photoshoot deserves some props. 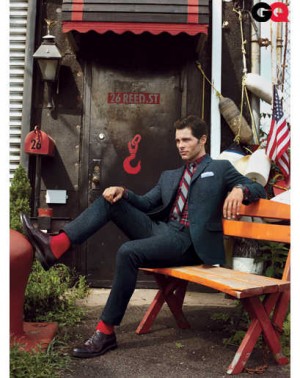 Aww, look at our James doing a James Dean pose in his Gant Rugger three-piece suit. How much is that suit? According to GQ, you can buy it at $1,135 US. 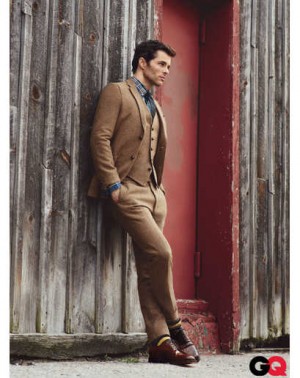 This speckled donegal tweed by Simon Spurr is, at $2,695, the most expensive of them all. 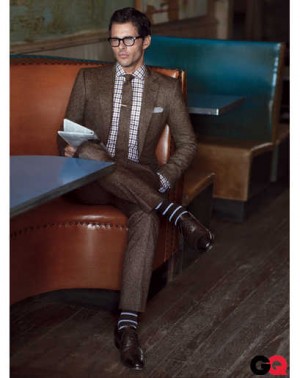 But you don’t have to spend nearly three grand to get yourself a tweed suit, no? This slim Tommy Hilfiger comes at a more affordable price of $598 US. 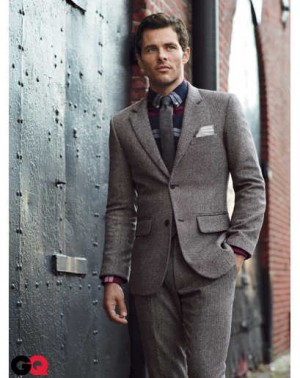 So which of the above tweed suits are you planning to include to your collection of clothes? Want more fashionable men’s suits? Or maybe you’re more interested in James Marsden’s underwear? We know our friend Kevin would click at the latter link. Hehe.