Trevor Twins Relationship Status. Are they single which means you can continue hoping that you’ll dream about them before you go to bed? Or do they have girlfriends which means you gotta find yourselves another imaginary Netflix boyfriend?

Well, fellow thirsty Famewatcher, the answer is split on this one. By split, we mean one of them has a girlfriend while the other one is still available as far as we know. But then again maybe he’s just keeping his relationship private and away from nosy fans like our good friend Deena.

Trevor Eason Girlfriend. Anyhoo, the Hobart twin with a girlfriend IRL is Trevor (who played Martin Hobart). Here’s a photo of the lovebirds going lovey dovey which we grabbed from Trevor’s Instagram account (follow him @trevoreason). 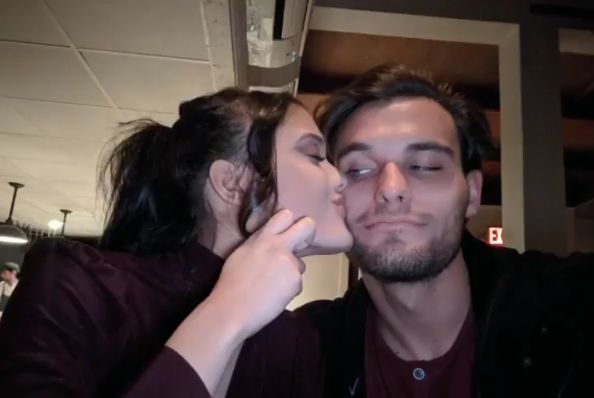 For those of you wondering, and we know that a tons of you are, the lucky girl’s name is Miyen Rose Chang. 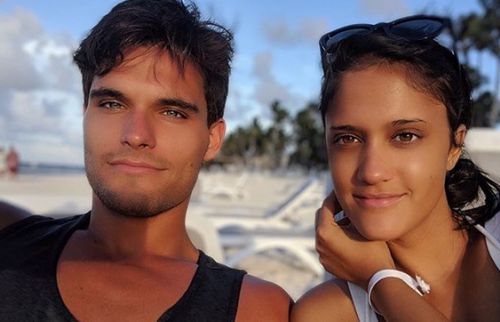 We don’t really know anything about her (is she a model?) but the two seems like they are very much into each other. They even coordinate their outfits which is what they did when they went to Manhattan dressed in onesies and somehow managed to pull it off and not look ridiculous. 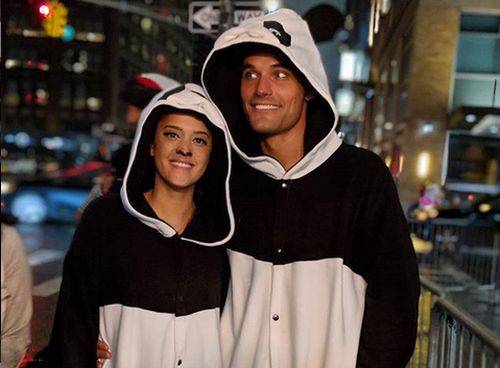 Question: Is it us or does she kinda look like Selma Hayek?

Trey Eason Shirtless Photos. Trey is the single one (again, at least as we know of) which means you can continue to have a crush on him and to go googling for his shirtless pics. Hehe. Here’s one which we grabbed from his Instagram account (follow him @treyeason). 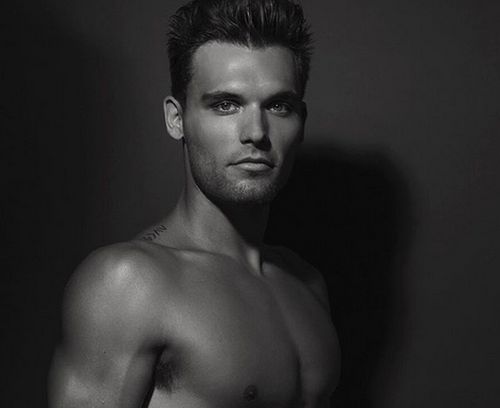 Here’s another one. Damn, he’s got some tantalizing eyes, no? If his gaze does not make you tingle, we don’t know what will. Hehe. 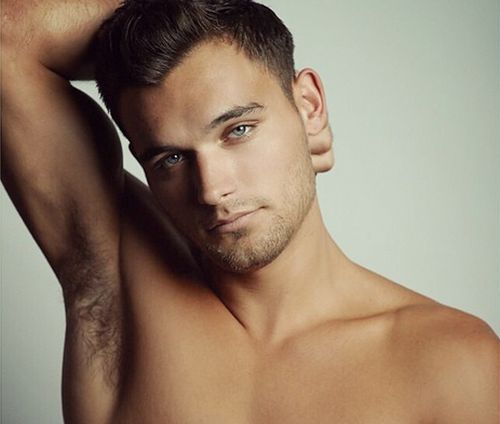 Off course we can’t blog about the Eason twins without posting a shirtless photo of both of them. So here you go! Again you can thirst on one but not the other (if you want to keep your karma positive). 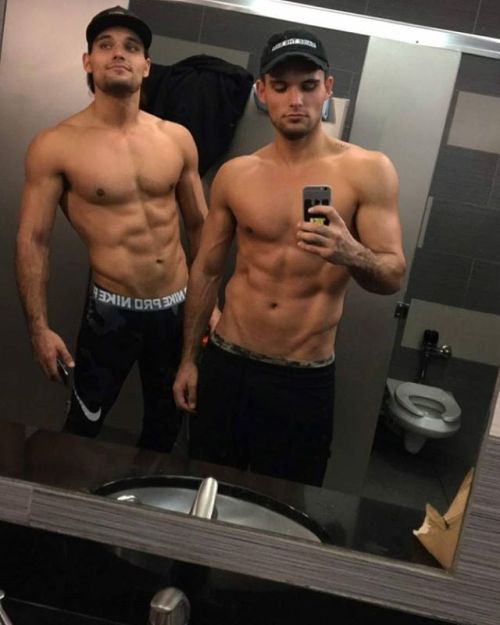 They sure look good with their shirts off but they look really really good — sizzling hot to use the words of Deena — in their suit and tie. 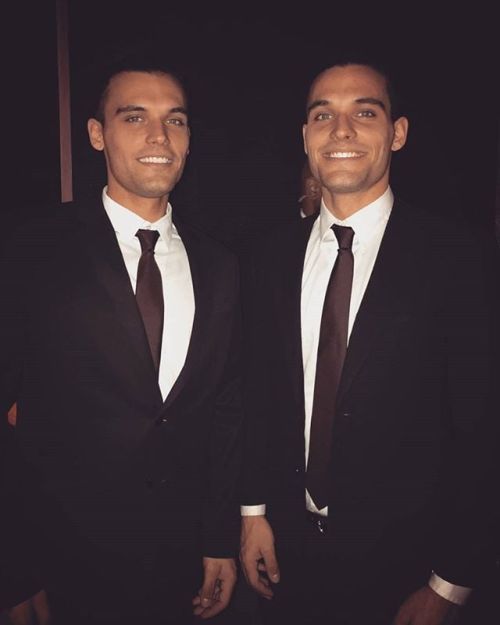 Let’s end this post with another GIF of the Hobart twins from The Politician.